Answers in Genesis announced that they are expanding the Ark Encounter site to include new facilities, partly in response to a growth in annual attendance.

In an announcement released on Monday, the Young Earth Creationism group said the Kentucky-based Ark Encounter was making changes to its site.

This includes the creation of a 2,500-seat auditorium with a 70-foot-long LED screen, expanding the size of the Ararat Ridge Zoo, and opening a larger family play space.

“Built by Playground Equipment Services, this family play area is accessible by all children and adults,” said Answers in Genesis.

“Parents and grandparents are encouraged to have fun with their kids as a family activity. This cutting-edge playground has been specially designed for children of all abilities.”

Answers in Genesis President Ken Ham said in a statement also released on Monday that the Ark Encounter has “experienced another increase in yearly attendance.”

“I’m very pleased to report that while most attractions see their best attendance in year one and then experience a drop-off, we’ve seen the opposite,” said Ham.

Noted for its large life-sized replica of Noah’s Ark, the Ark Encounter was opened in July 2016 as a companion site to the Creation Museum, both of which are overseen by Answers in Genesis. 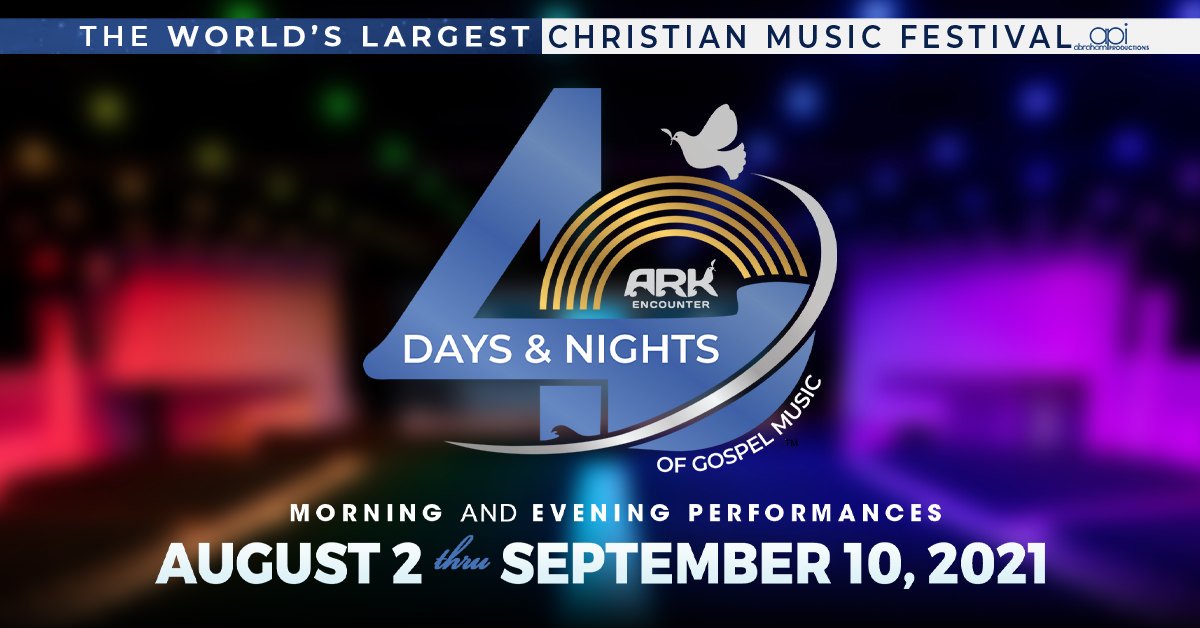 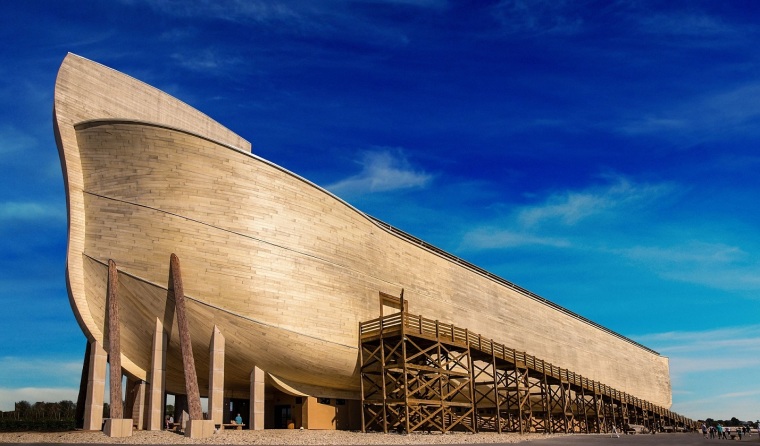