Billboard No. 1 selling artist Anthony Evans, son of world-renowned Pastor Tony Evans, says he’s been honest with God about the grief he’s faced in the midst of family tragedies and how it’s inspired the theme of his new album, Altared.

The Dallas native who resides in Los Angeles released his seventh studio album Altared in May under his company, Sherman James productions. The music was created in the wake of the sudden deaths of Evans’ aunt, uncle, and cousin, and the unexpected news about his mother’s cancer battle. Amid all the losses, Evans says he’s leaning on his faith more than ever.

The album consists of Evan’s new single “Hope is Alive,” combined with “Altared,” and versions of some of the most popular worship songs in the church world including: “What a Beautiful Name,” “Great Are You Lord,” and “Who You Say I Am.” The project features his signature gospel influences, as well as pop, R&B and hip-hop flavors.

Evans and his sister, best-selling author and actress Priscilla Shirer, will be touring together through October at FerVent 2.0 worship events.

The following is an edited transcript of The Christian Post‘s interview with Evans.

CP: What prompted you to name your new album, Altared?

I got to see different aspects of His grace, different aspects of Him that I would never see if the scenarios in my life weren’t what they changed into. So I decided to name the album Altared and spell it the way that I did because I took songs people know. People know them one way, and I changed them so they can hear them again for the first time. And it was all because of what God has allowed to go on in my life.

CP: Your family has suffered a great deal of loss recently, how do you deal with that type of grief without blaming God?

Evans: In my family, I’m the emotional one that leans toward having moments with God, like, “come on, like for real? I’m not saying that life should be perfect, but You can control this, and you’re stacking the losses on top of each other.”

Me losing my uncle, my aunt, my cousin, who was 38, and this stuff with my mom going on, this is all in like 18 months. And I’m like, “yo, come on, man.” So I do have those questions, and what I realized is that questions are not wrong. Feeling some type of way, asking God “why?” that’s not wrong. I feel like God is with me in that.

And as crazy and life altering as those situations were, we have been able to see Him from a different perspective. So when I come down, I get to see some beautiful points of view because of the stuff that’s gone wrong. I wish that it wouldn’t have gone wrong, but now that it is, how am I going to live? I can live angry or I can live hopeful, and I have chosen to live hopeful.

CP: Tell us about how God has walked you through your seasons of grief?

Evans: There’s been so many different ways that God showed up, but the way that I’ve dealt with it is choosing hope but then also dealing with my emotions at face value. I don’t try to pretend anymore that I’m OK. I don’t try to put on the worship leader face or do all this stuff. I don’t do that. I go and deal with the real root causes and root issues of what’s going on.

The grief process, I don’t try to short circuit the process, because I know that I have to go through it. You trying to cut short a grief process is like cutting corners and building a house. It will show itself later, you’ll have issues later if you try to cut corners. You have to be strategic in building yourself back up.

So I have gone to therapy quite a bit. I have made sure that I’m not saying yes to too many things as it relates to work because I don’t want my ministry to take precedence over my well-being because my ministry comes out of my well-being.

It’s a bunch of different things, but the most beneficial thing has been getting my emotions out and going to therapy and dealing with it on that level. Then also, continuing my relationship with the Lord and pursuing hope.

CP: What made you choose to re-create some of the worship songs you selected for the album?

Evans: I wasn’t just choosing the most popular ones, the most current ones, because some of them are actually a little bit older. I chose songs the same way I would be strategic about choosing furniture in a home. If I want people over to my house, I want to choose things that resonate with me, that makes people comfortable and that’s inviting.

I wanted to choose songs that are inviting. I’m not saying that some of the super current songs aren’t, but because my career is driven by life experiences, life events, I wanted to make sure that I had songs that were super inviting. Some of the newer songs, not everybody knows yet. So I wanted to make sure that when I start singing most of these songs, I don’t care who you are, what background you’re from in the audience, you will know them. It was about songs that resonate with me but more than that, it was about songs that I know will resonate with the audience. 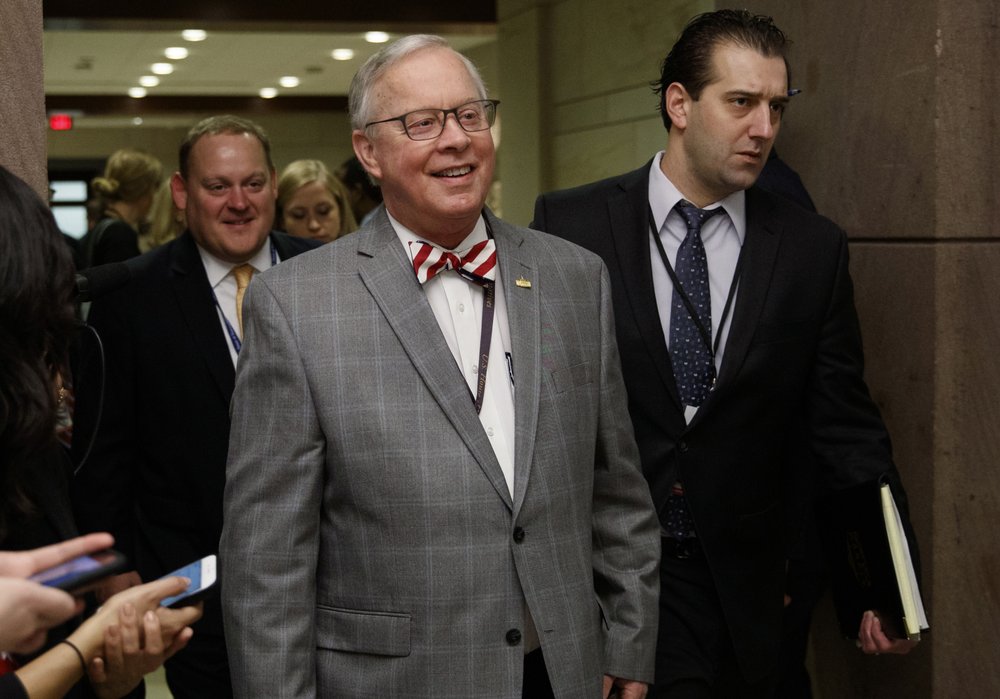