It was a tough afternoon to be at Target.

After a two-hour nationwide outage Saturday, Target’s registers are back online in the retailer’s 1,849 U.S. stores, spokesman Joe Poulos confirmed to USA TODAY.

“The temporary outage earlier today was the result of an internal technology issue that lasted for approximately two hours,” Poulos said in a statement. “Our technology team worked quickly to identify and fix the issue, and we apologize for the inconvenience and frustration this caused for our guests.”

The outage tried the patience of some, while others did their best to take it in stride. Shoppers posted to social media about long waits at the checkout line and then leaving stores empty-handed Saturday afternoon.

“After an initial but thorough review, we can confirm that this was not a data breach or security-related issue, and no guest information was compromised at any time,” Poulos said. “We appreciate all of our store team members who worked quickly to assist guests and thank everyone involved for their patience.”

Target stores that temporarily closed because of the outage reopened Saturday, Poulos said.

This is what happens when you rely solely on technology @Target#TargetShutdown #Anarchy pic.twitter.com/LVpXdvaUpZ

There were more than 5,000 posts on Downdetector.com about stores experiencing problems Saturday.

Online orders and Target.com were not affected during the outage, Poulos said.

Earlier Saturday afternoon, at a Target in Arlington, Virginia, outside of the nation’s capital, two greeters were stationed at the door to warn new shoppers the system was down and to apologize to those inside who had to wait to finish their purchase.

Manager Sergio Delgado was busy working the checkout counter and bagging purchases, trying to play catch-up to a line of around 30 people waiting at registers. Delgado said the system had finally returned, but that he was so busy he didn’t know how long it was down. He was also surprised to learn the outage was nationwide.

Delgado said the situation was finally “under control” thanks to his “great team” of workers, all clad in red T-shirts. During the outage, the store was only able to fulfill pre-purchased, online orders.

At a Los Angeles store at Obama Boulevard and La Cienega, it was business as usual with registers running and shoppers leaving stores with full carts.

In Boston, Nicole Florence, a Target security officer, was tasked with delivering the disappointing news to shoppers outside the South Bay shopping center Target in the working class Dorchester neighborhood.

“Target’s closed!” she yelled as customer after customer walked up to the front sliding doors where she was positioned. “System’s down! It’s a global issue.”

The store had been closed for about an hour as of 3:30 p.m. EST, she said. Some shoppers inside when the system crashed were able to finish and pay with their cards, but no more could enter. 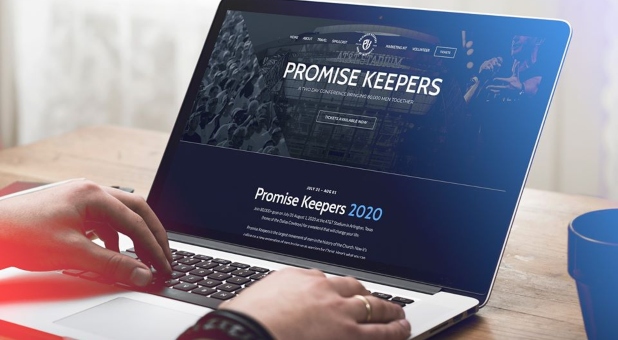 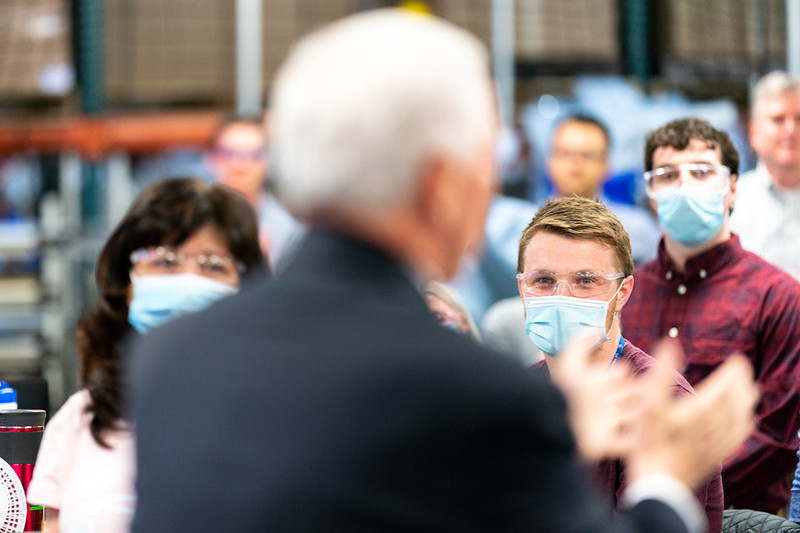 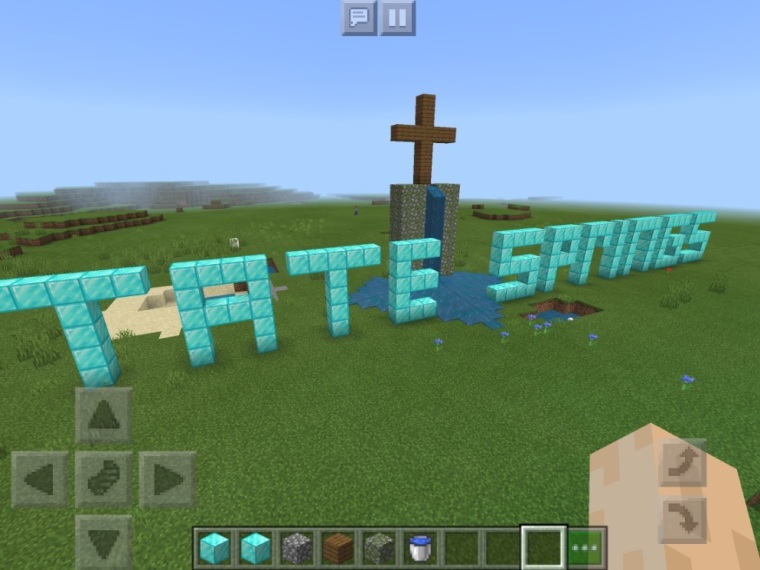 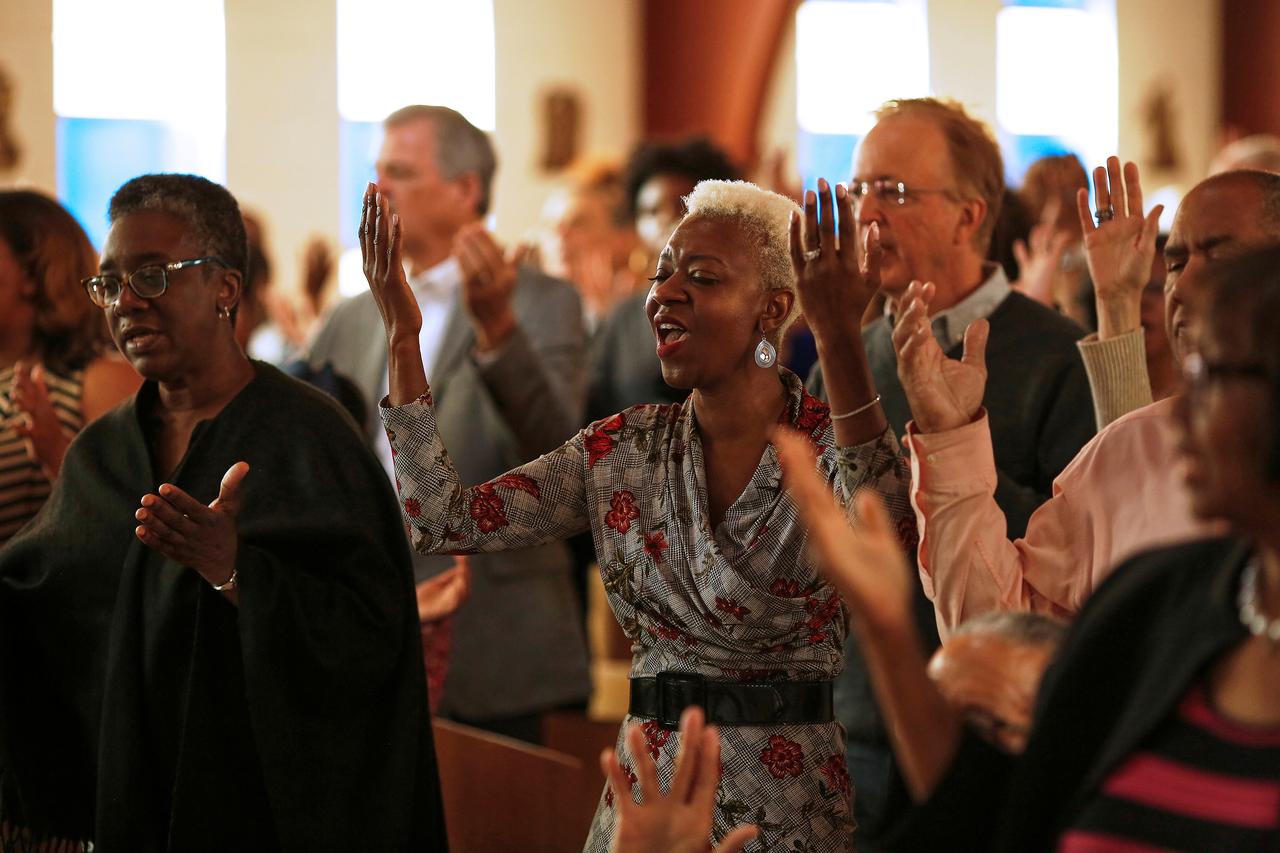