A 43-year-old migrant from El Salvador has died after spending about a week at a U.S. border facility in Texas, U.S. Customs and Border Protection said Saturday. The man, who has not been named, is said to have collapsed before later dying in a hospital. He had been held at the Rio Grande Valley central processing center in McAllen and suffered from health issues but had been medically checked, a law enforcement official told the AP. The man’s cause of death is not known but an investigation is said to be underway. His daughter will be moved to a shelter until she can be released to a sponsor. The latest death comes after a flu outbreak at the McAllen facility in May prompted it to be shut down temporarily and sanitized. Since December, at least seven migrants—two adults and five children—have died in U.S. custody. 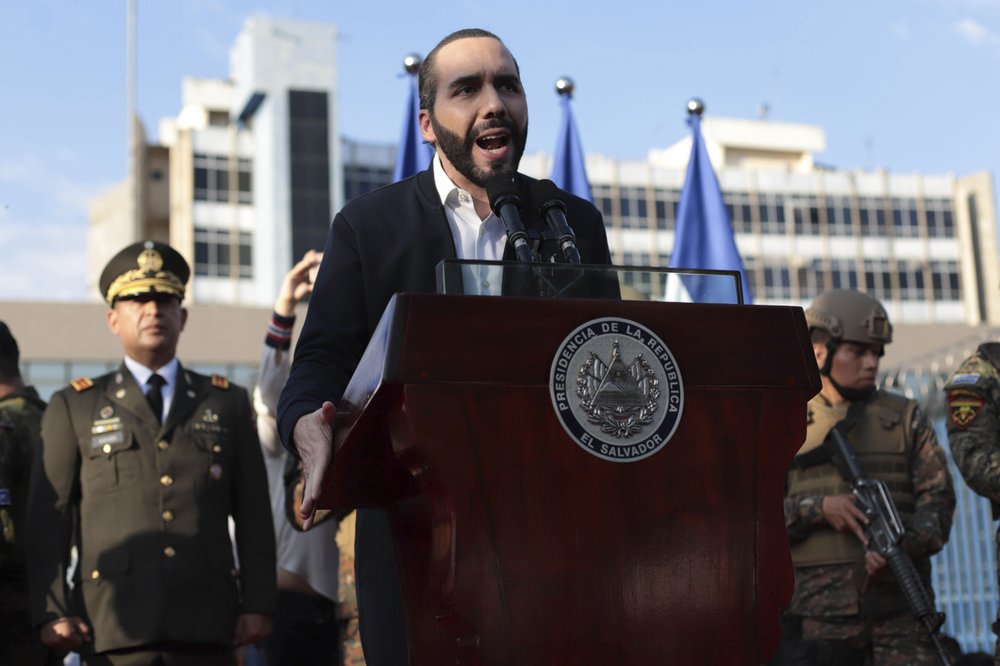 El Salvador President Nayib Bukele is fighting both the coronavirus and the country’s powerful street gangs with tough policies and tactics that some say...