Pastor David Chadwick was torn when he raised the question as he stepped down from Forest Hill Church in Charlotte, North Carolina, in the final weeks of winter.

“Churches all over the country are doing it with videos shown on the screen in other places,” he said in March. “Elevation (Church) is probably the primary example here in Charlotte. You know, I just began to wonder more and more — how effective is that?”

For nearly 40 years, Chadwick had led the 4,000-member, six-campus ministry which he had built from a 180-member congregation. As he ended his tenure at the church, however, Chadwick revealed he had started to have doubts about Forest Hill’s multisite model where lead pastors mainly connect with the congregation through video.

“I know I’m a good communicator … I can have people come and listen. But doesn’t a pastor need to speak to his people? I began to struggle with that,” he admitted.

At the time, said Chadwick, Forest Hill had already begun considering making each of the church’s campus pastors more autonomous.

As of 2012, multisite churches – congregations that host worship services at more than one physical location – numbered more than 5,000 in the U.S.

While Chadwick and several leaders of multisite congregations contacted by The Christian Post have declined to publicly comment on a growing discussion among the cohort on transitioning to autonomous churches, experts with knowledge of the industry say it is happening.

The popular multisite NewSpring Church in South Carolina, which struggled after founder Perry Noble was fired in 2016 for alcoholism and other failures, declined to speak about their own experience with the model.

The church’s chief communications officer, Suzanne Swift, said, however, that she is aware that “many [multisite] churches are considering” transitioning to autonomous congregations.

Paul Marzahn, senior pastor of Crossroads Church, a multisite operation in Lakeville, Minnesota, told CP that he and other ministers have been studying the phenomenon for a while. He highlighted several reasons why he believes many multisite churches are looking at transitioning to autonomous churches.

“It’s a valid concern on a couple fronts. One is, some fairly large churches have had moral failures, and if you have your whole system based on one person primarily, … if that person fails then the whole system goes down,” he said, acknowledging ongoing turmoil at Willow Creek Community Church and more recently Harvest Bible Chapel in Illinois.

“There’s an economic and just kind of a practical aspect. The system is set up pretty much on a personality of one pastor who is highly effective, but if that highly effective pastor has any moral issues or even dysfunction – depression, alcoholism – it can really shut down all the campuses,” he said.

While some multisite churches, like Rick Warren’s global Saddleback Church based in California, have systems in place to deal with stressors that can affect leadership, some don’t, said Marzahn.

“I think there has been some exceptions to that. For example, Rick Warren, I know him personally. When his son committed suicide, he almost took a whole year off but he had a system in place to handle that. Not every multisite does,” Marzahn explained.

He noted too that the typical multisite church model may not always serve young church leaders well.

“At the doctoral study level, we’re talking about how do you train, raise up and even disciple the next generation of teaching pastors and effective pastors? And this kind of sidesteps that approach. It’s sort of like saying we’re not going to take the time to mentor and train and raise up other really effective communicators. We’re going to take our best communicators and just multiply that by campuses [aided] by video screens,” he said.

“Personally, I’ve tackled that one where I started with some video screen campuses and now through internship programs, mentoring and teaching, I’ve seen the value in raising up the next generation of teachers. I think Andy Stanley has been doing that too; it’s a great example of kind of having a common theme or element that all the campuses are doing but allowing the live preaching to take the major tenets of that message,” Marzahn explained.

The Minnesota leader said he believes many multisite church leaders are avoiding discussing the issue publicly because they do not want to be seen as having a problem. 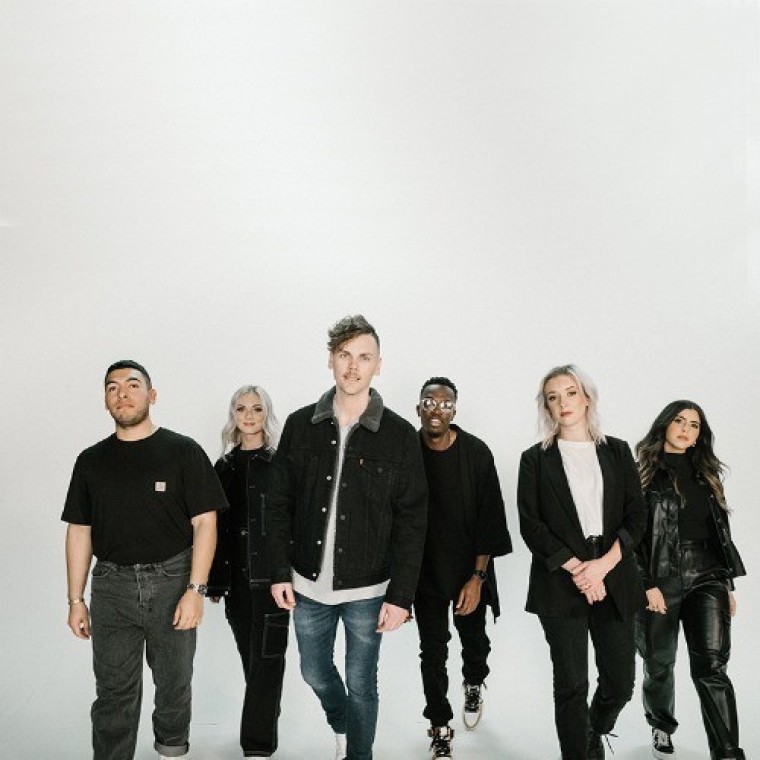 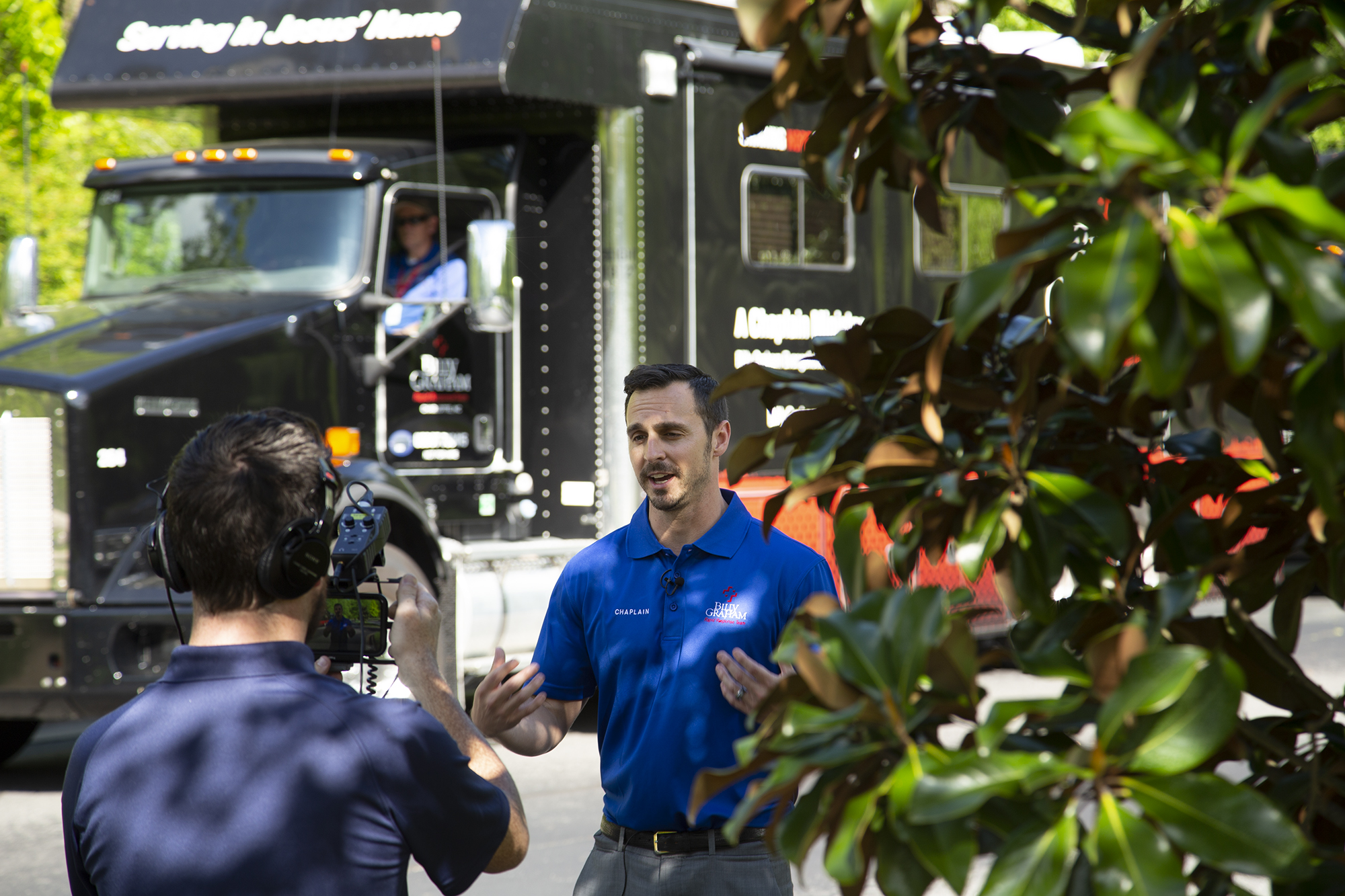 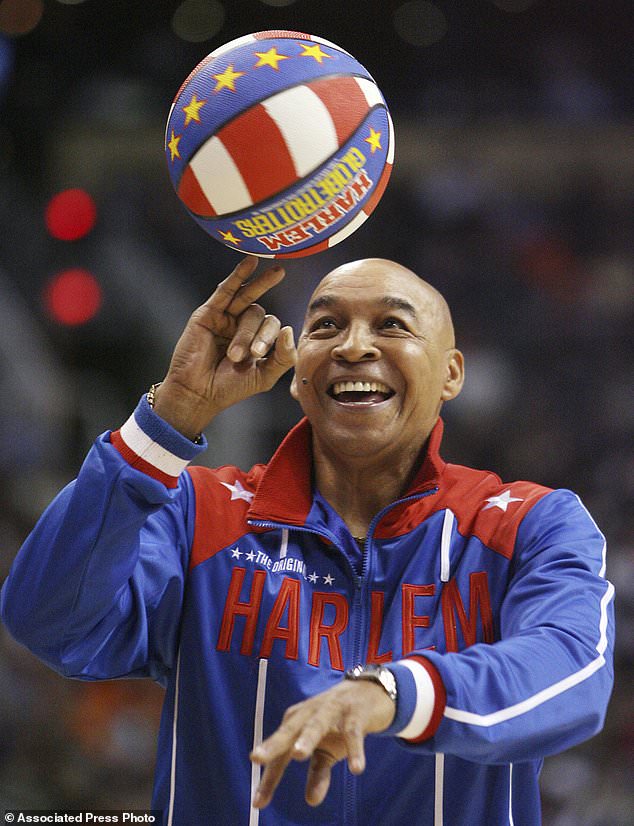