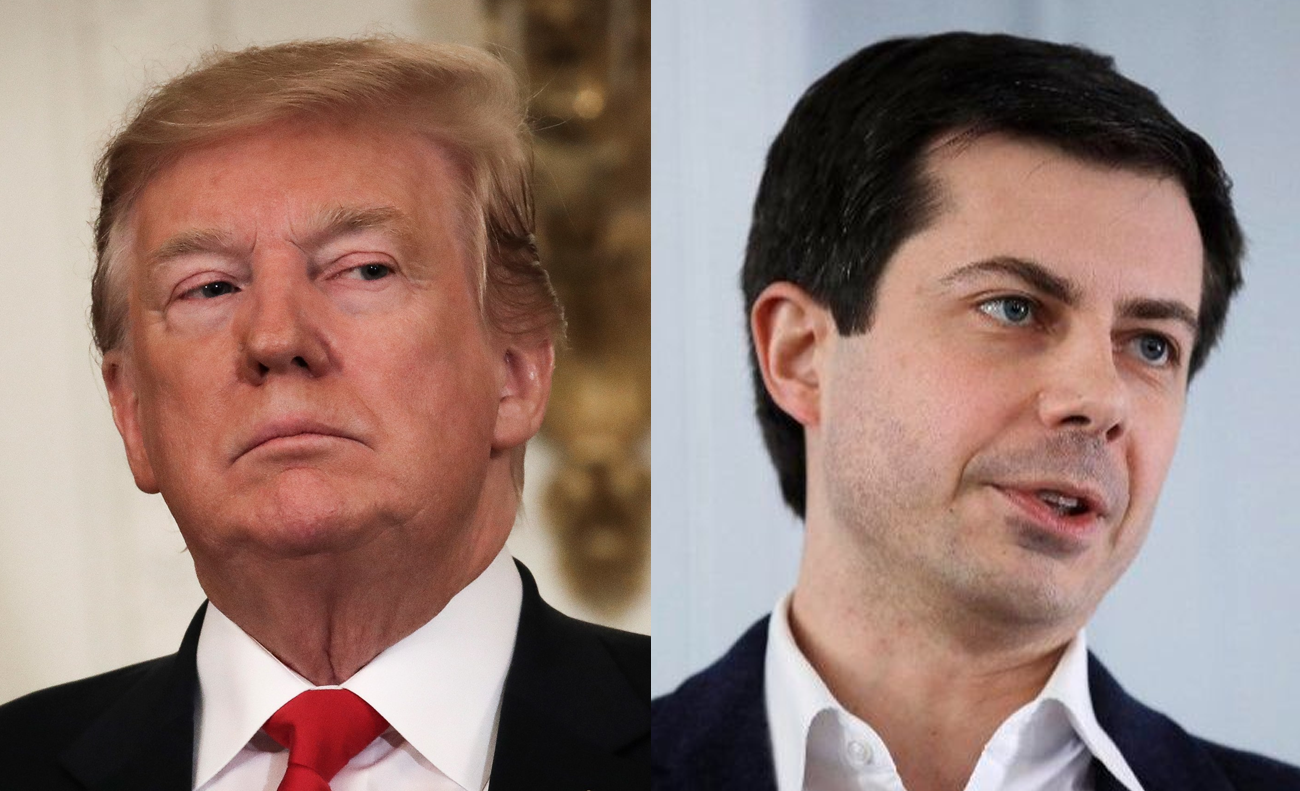 Democratic presidential candidate Pete Buttigieg on Sunday charged President Donald Trump with committing an ‘assault on the honor of this country’ for ‘taking advantage of his privileged status’ to avoid serving in the Vietnam War and accused him of ‘slander against veterans.’

Buttigieg, on Memorial Day weekend, did not hold back from criticizing Trump’s lack of military service in Vietnam.

‘To any reasonable observer that the president found a way to falsify a disabled status, taking advantage of his privileged status in order to avoid serving,’ Buttigieg, who served in Afghanistan, said on ABC’s ‘This Week.’

‘You have somebody who thinks it’s alright to let somebody go in his place into a deadly war, and is willing to pretend to be disabled in order to do it,’ he noted.

He added: ‘That is an assault on the honor of this country.’

‘The idea that being sent to war turns you into a murderer is exactly the kind of thing that those of us who have served have been trying to beat back for more than a generation,’ Buttigieg said.

‘For a president, especially a president who never served, to say he’s going to come in and overrule that system of military justice undermines the very foundations, legal and moral, of this country. Frankly, his idea, that being sent to fight makes you automatically into some kind of war criminal is a slander against veterans that could only come from somebody who never served,’ he noted.

Trump, before he left on his state visit to Japan, indicated any pardons are not imminent.

‘Some of these soldiers are people that have fought hard and long,’ the president said. ‘We teach them how to be great fighters, and then when they fight sometimes they get really treated very unfairly. So we’re going to take a look at it.’

‘It’s very possible that I’ll let the trials go on and I’ll make my decision after,’ he added.

This was not the first time Buttigieg criticized the president for his lack of military service but the mayor doubled down on his critique on Memorial Day weekend – a time to honor those who died while in service to the nation.

Trump never served in uniform, earning five deferments from the draft – including a medical exemption, for ‘bone spurs.’

‘I have a pretty dim view of his decision to use his privileged status to fake a disability in order to avoid serving in Vietnam,’ Buttigieg said Thursday at a Washington Post event.

The mayor, 37, served as a reserve Navy intelligence officer and was deployed to Afghanistan for seven months in 2014.

Additionally on Sunday, Buttigieg described the current political situation in Washington D.C. as a ‘horror show’ and accused Trump of turning the nation’s capitol into reality TV.

‘It’s a continuing horror show right now in Washington. And you have a president who has turned the entire thing into a reality show,’ he said. ‘We’ve got to completely change the channel, and make sure that we respond to all of the distractions and the nonsense coming out of the White House, not just by calling him to account, but by returning consistently to the question of how American lives are shaped by those decisions.’ 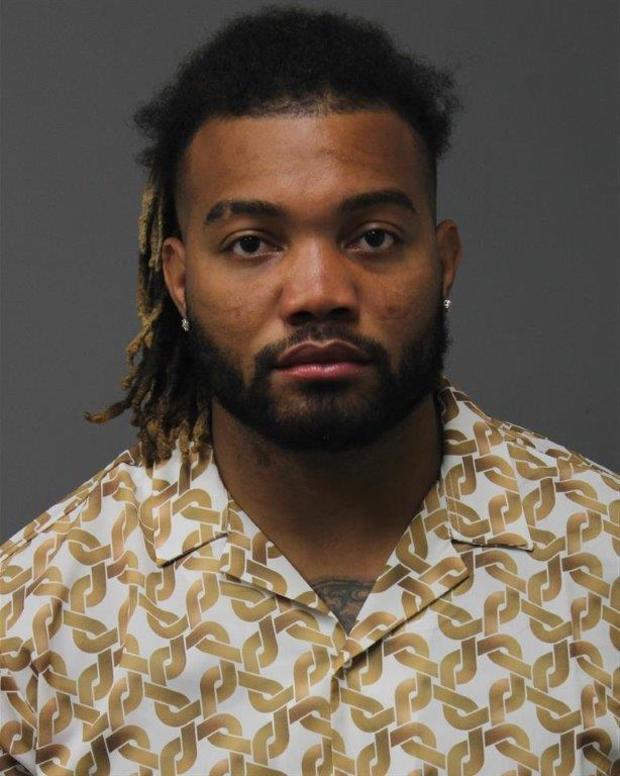 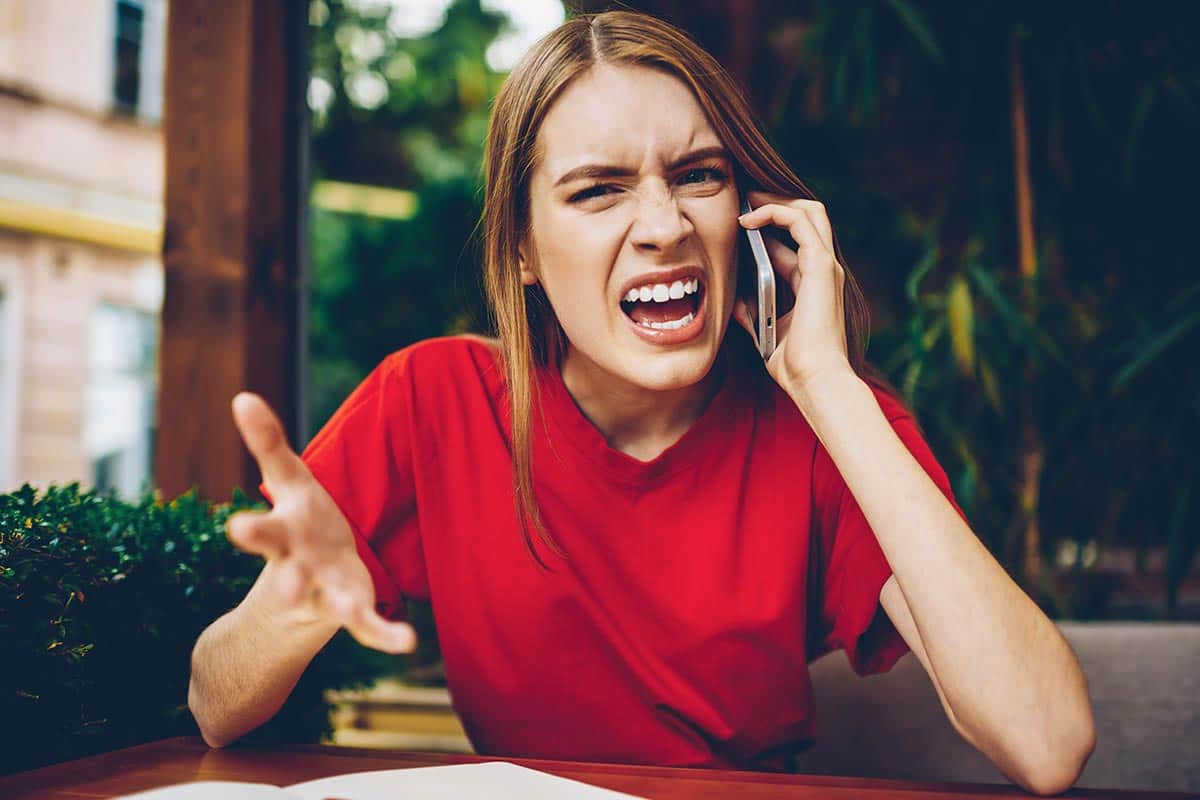