The Portland Trail Blazers’ big chance came and went on Thursday night, taking with it what seemed to be any realistic likelihood that these Western Conference finals could turn into a struggle.

The Golden State Warriors were out-played and out-hustled for most of Game 2, but they found their trademark late burst of a champion to squeeze out a 114-111 victory in a showdown in which they trailed by as many as 17.

Damian Lillard had a chance to tie it for the visitors with a final shot, but lost control of his dribble, Andre Iguodala snuck the ball away from him, and time ran out on the Blazers.

“Our experience really paid off for us tonight having a bunch of guys who just won’t quit,” said Draymond Green.

Iggy was LOCKED in on defense to help the @warriors survive 😳🔒#NBAPlayoffs pic.twitter.com/7wNUAo1F94

It could, and perhaps should, have been so different. Basketball’s momentum can flip with greater speed and sharpness than virtually any other sport, which is how Portland, dismissed and derided after a poor Game 1 showing, came out full of poised ferocity and aggressive intent just 48 hours later.

Lillard dropped 23 points to accompany C.J. McCollum’s 22, with the Blazers two stars firing right when it looked as if their postseason run was going to drift towards a rather timid conclusion.

That pair was instrumental in pushing the visitors to a lead that sat at 15 points at halftime. Perhaps predictably, Golden State hit back strongly, erasing most of the deficit during a fierce third-quarter burst that briefly looked as if it might break their rivals’ backs.

“They stole it, but they earned it down the stretch,” McCollum said.

Stephen Curry and Klay Thompson again found their shooting touch in the absence of Kevin Durant, whose strained calf muscle was evaluated pre-game although no precise timeline for his return was forthcoming.

Curry hit 37 and Thompson 24, and it was enough to make a telling difference, but only just. The Warriors still trailed through most of the final quarter before a 10-0 run that culminated with two minutes left put Golden State on top.

Unlikely figures had key contributions down the stretch, with Seth Curry arresting Portland’s dip with a clutch three, while Kevon Looney answered for the home side with a critical dunk.

Portland had prioritized keeping closer and tougher order on defense and largely did so, yet somehow Green was found open in the paint with 12 seconds to go to put the Warriors up three. 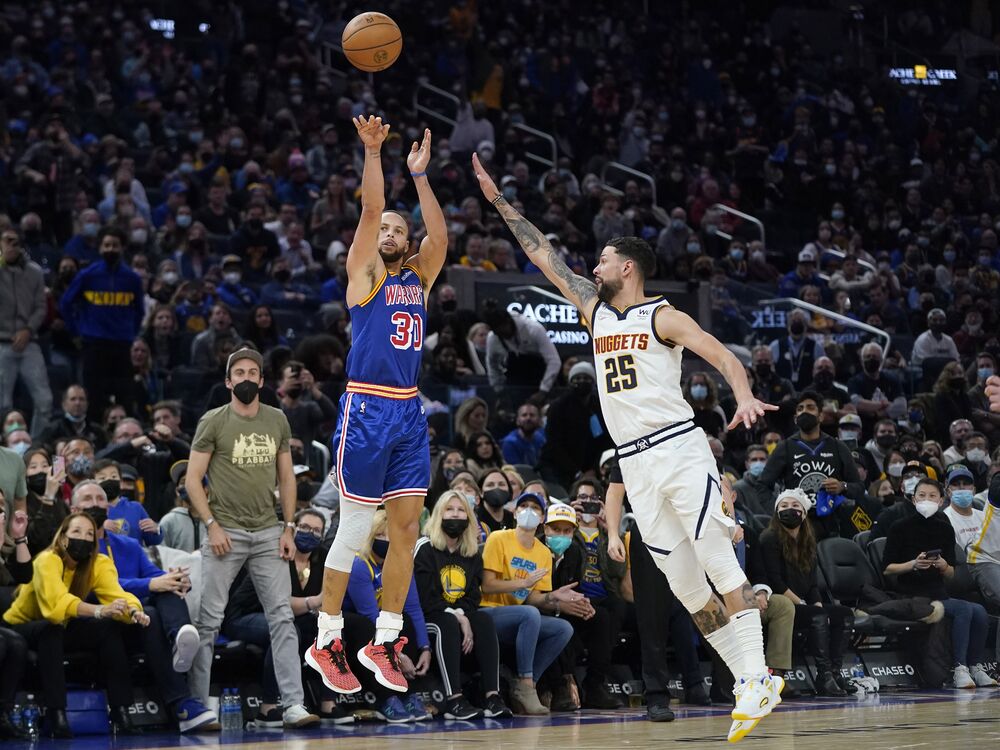 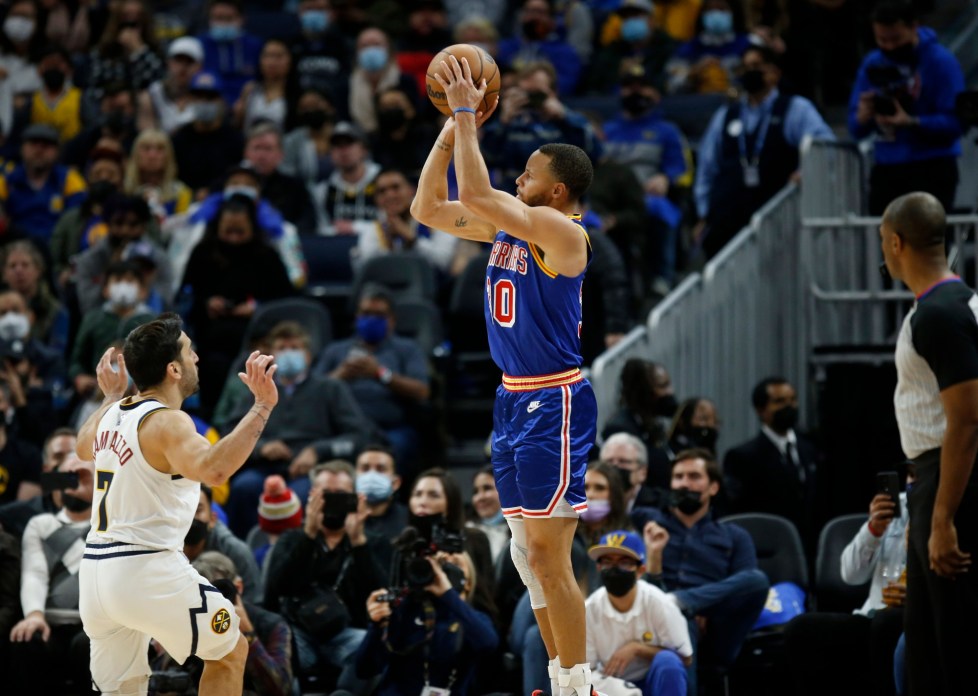