Christians in Burkina Faso began this week in fear and mourning. On Sunday, May 26, shooters attacked a church in the north and killed four people during services.

While horrific, this latest incident points to something darker. The spokesman for the Voice of the Martyrs USA, Todd Nettleton says, “This is the fourth attack in the last month. In this case, it was a Catholic church. There was also a Catholic procession and another Catholic church. Before that, there was an Assembly of God church that was attacked. So, very specifically, attacks targeting Christian worshippers and Christian places of worship.”

Who is behind the attacks in Burkina Faso?

Burkina Faso has not typically been a place of persecution or had ‘front of mind’ awareness at the Voice of the Martyrs, he adds. But in the last month, a series of attacks changed that perspective.

Nettleton confirms the violence seems to have created a sense of panic among Christian communities in the region.

“If you imagine that churches in your state had armed gunmen come in and shoot people during services, the natural response is a little bit of panic, a little bit of scared of, ‘Okay, are they going to come to our church next?’ And so I think there’s another element of that that’s very natural — concern for security, concern to have a service and to not have more attacks.”

However, he’s quick to point out that the violence doesn’t seem to be originating from Burkina Faso itself.

Instead, “What it seems to be is Islamic militants coming across the border from some of the surrounding nations that are part of al Qaeda in that area, especially from Mali [and] also from Niger. That seems to be what is bringing this violence — people coming in from outside the country bringing these attacks against the Church.” The government claims something similar, blaming the attacks on unknown terrorist groups from outside the country.

The build-up and the panicked flight

Attacks hit congregations first on April 28, then on May 12 and 13, followed by May 26. All of these deadly attacks specifically targeted Christians acting out their faith by attending worship or holding a parade. Nettleton says the alarm stems from who the extremists target.

The impact: a wave of fleeing Christians from northern Burkina Faso. Since last year, that wave grew five-fold. World Watch Monitor reports that many churches and schools closed in the wake of the violence.

Nettleton explains, “The natural response is sort of for everyone to hunker down and almost hide and become more quiet and more private in your following Christ. Let’s pray that Christians there will not do that, but will continue to be bold witnesses for Christ, and reach out to others.” 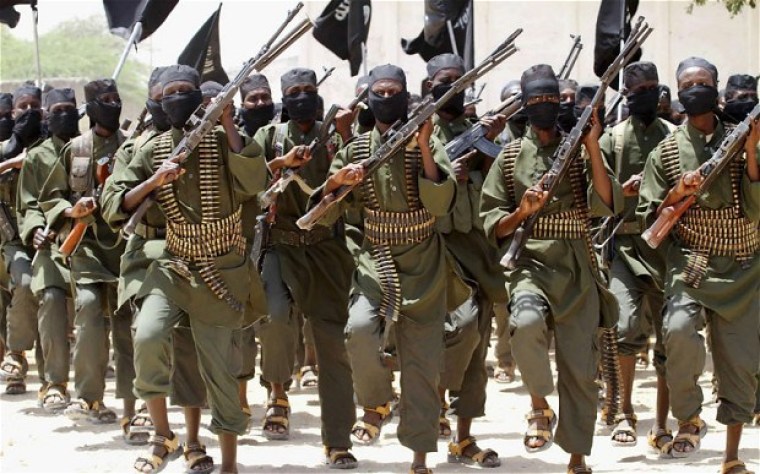