The United States recorded 60 new measles cases last week, taking confirmed cases for the year to 940, the worst outbreak since 1994 and since measles was declared eliminated in 2000, federal health officials said on Monday.

The U.S. Centers for Disease Control and Prevention reported a 6.8% increase in the number of measles cases in the week ended May 24 in an outbreak that has now reached 26 states. The agency has been providing weekly updates every Monday.

Experts warn that the outbreak is not over as the number of cases edges closer to the 1994 total of 958. That was the highest number since 1992, when the CDC recorded 2,126 cases.

Public health officials have blamed the measles resurgence on the spread of misinformation about vaccines, as a vocal fringe of parents oppose vaccines, believing, contrary to scientific studies, that ingredients in them can cause autism.

Although the virus was eliminated from the United States in 2000, meaning the disease was no longer a constant presence, outbreaks still happen via travelers coming from countries where measles is still common, according to the U.S. Centers for Disease Control and Prevention. 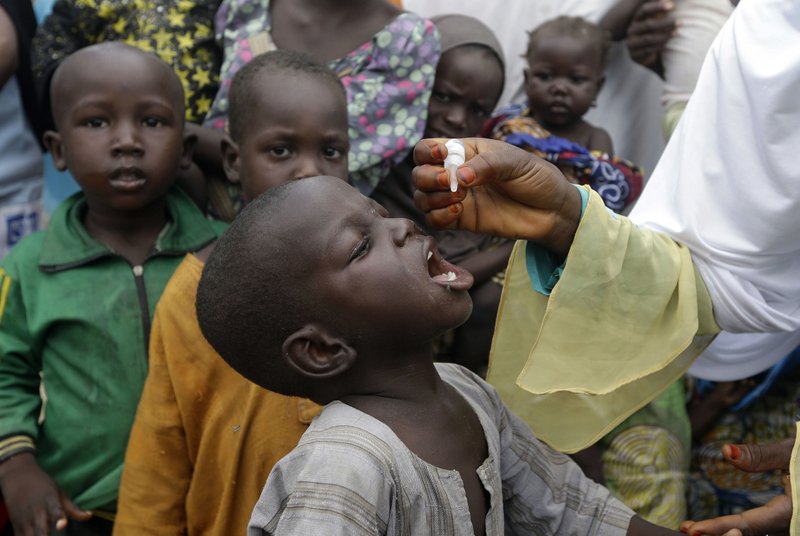 Report from the World Health Organization: The coronavirus pandemic is interrupting immunization against diseases that could put the lives of nearly 80 million children... 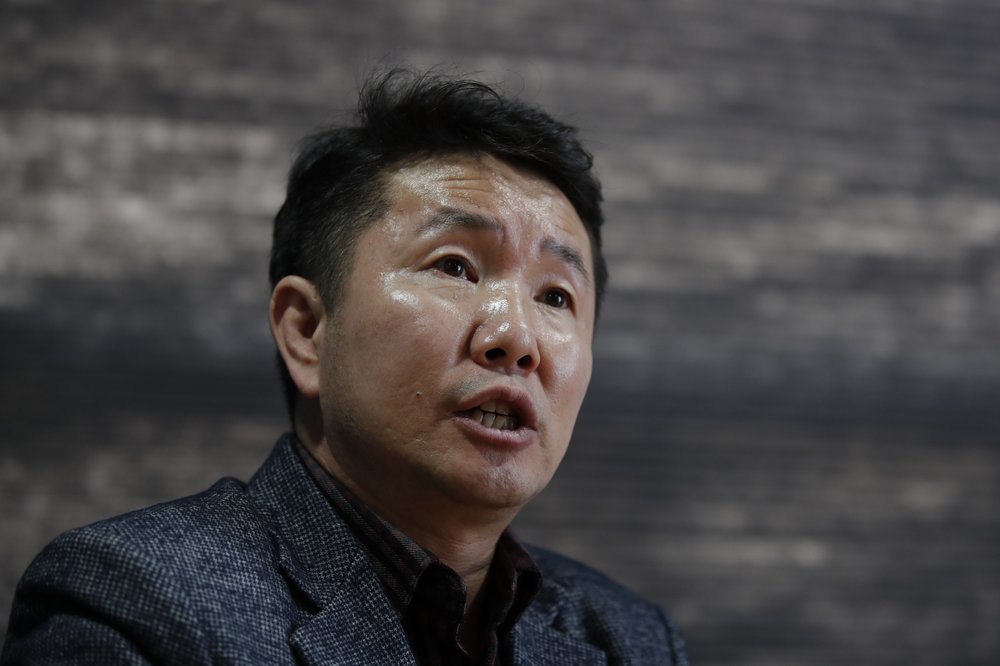