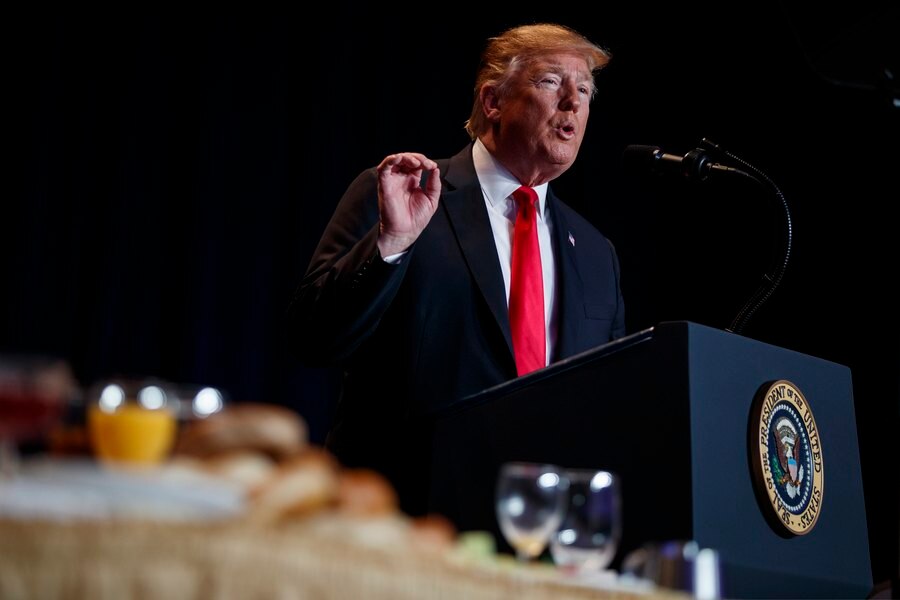 The Trump administration is reportedly mulling two plans that would make it easier for adoption agencies to reject same-sex couples, senior administration officials told Axios. One option under consideration is to rescind entirely an Obama-era policy that prevented adoption and foster-care agencies from receiving federal funding if they refused to work with same-sex couples. The other would be to add an exemption for religious organizations. The discussion is “mainly about which approach would hold up better in court,” Axios reports. The new rules, which could be announced as early as July, is the latest Trump administration attempt to undo the previous administration’s policies. Religious organizations have consistently bristled at Obama’s adoption policy, arguing that they’re being forced to contradict their beliefs.

READ IT AT AXIOS> 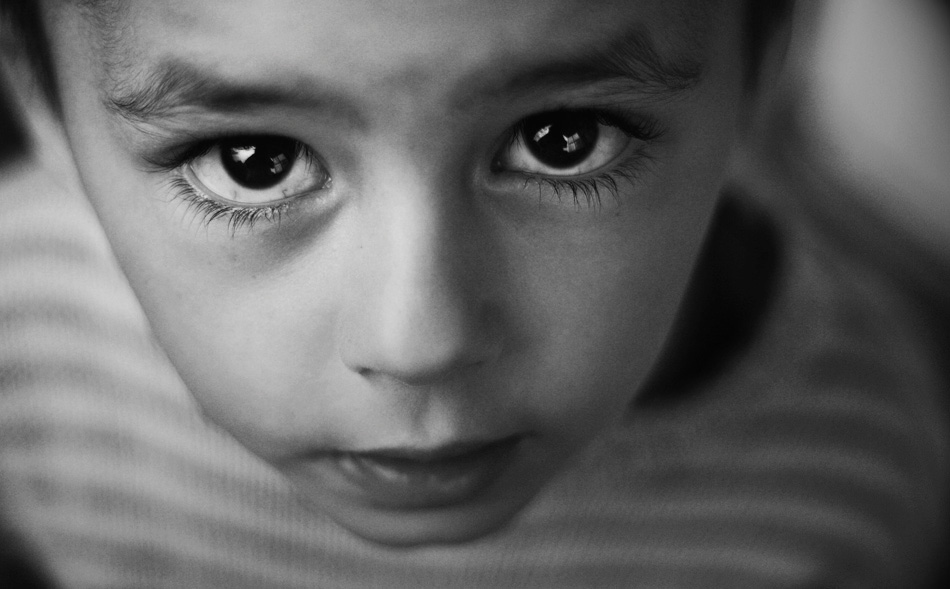 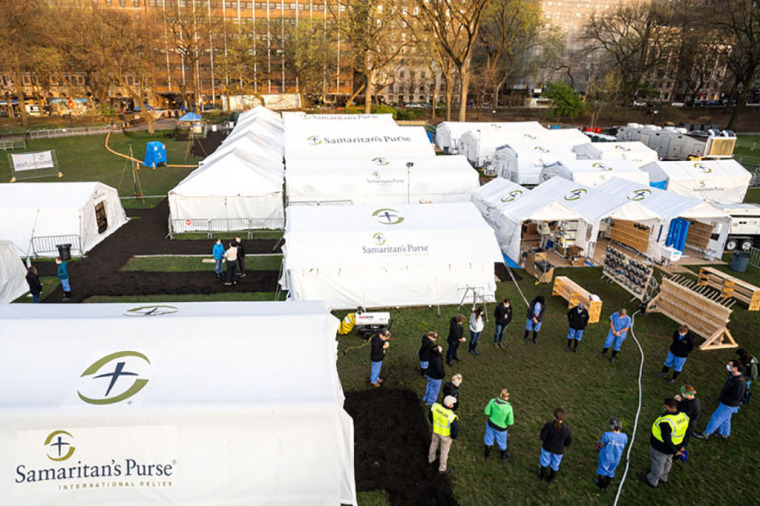 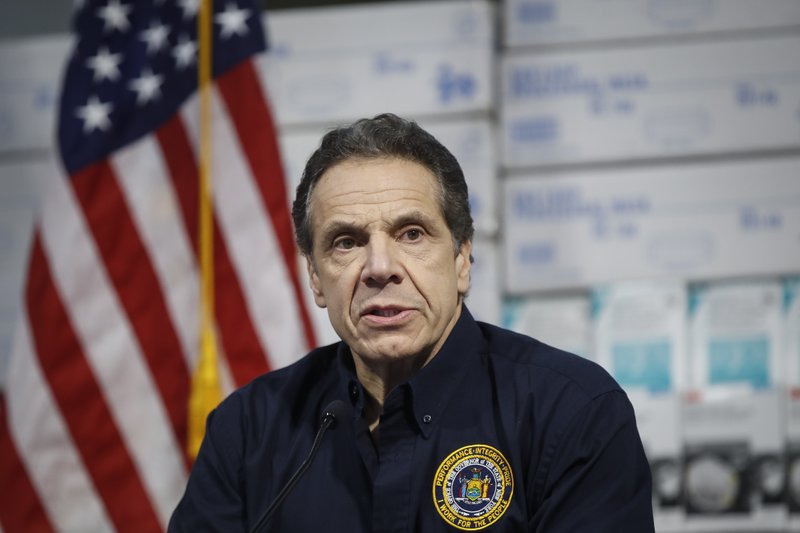 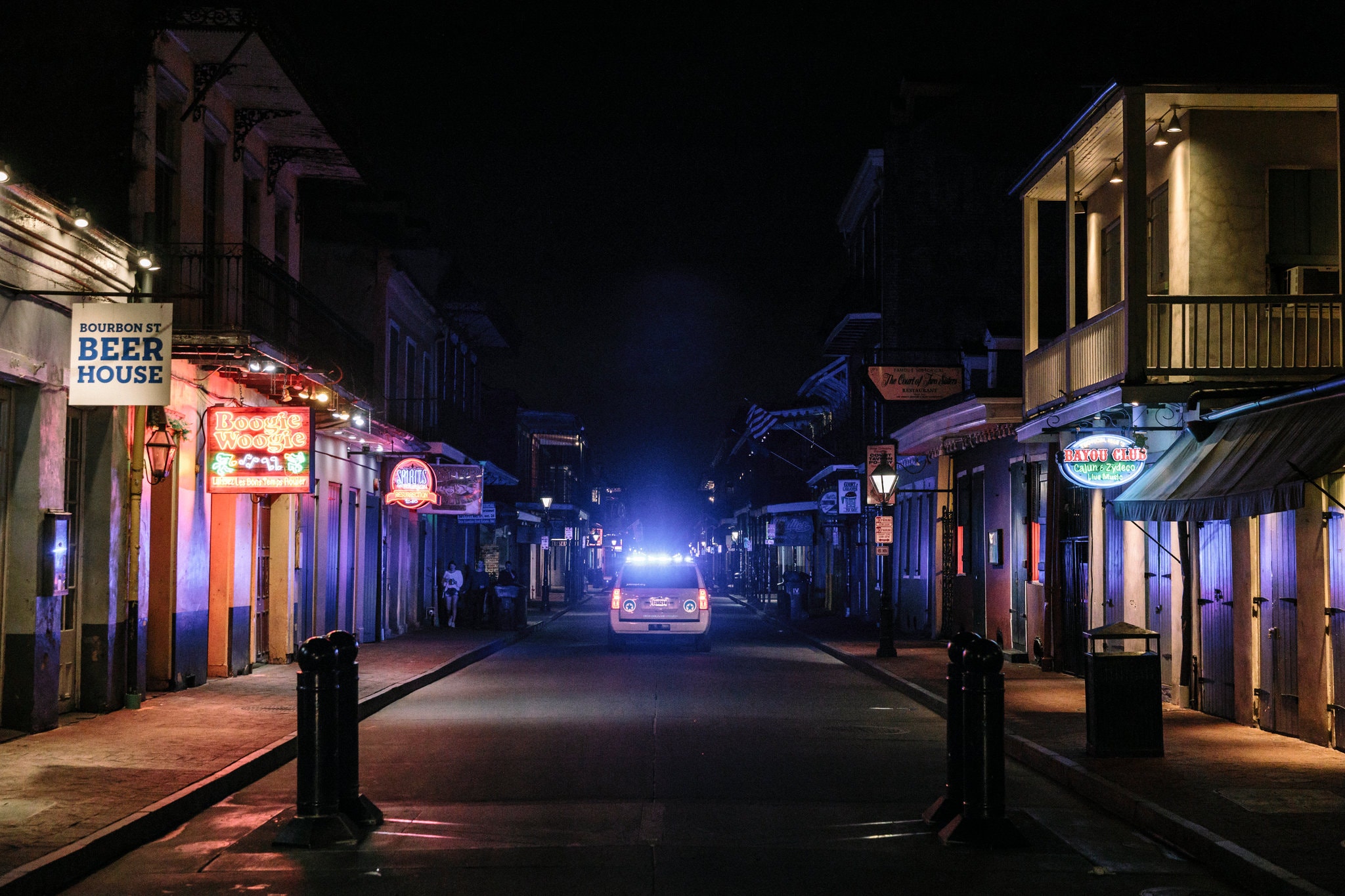 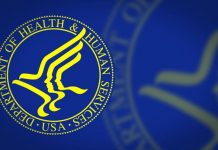