Newly unearthed video of Tony Robbins giving a presentation in the 1980s shows the self-help guru repeatedly using racial slurs and recounting how he called an audience member a “slave” for taking offense at the N-word. The self-empowerment star, who denied sexual harassment allegations last week, is seen in the footage telling an audience about a presentation he previously gave to what he described as a mostly “militant black” crowd, BuzzFeed News reports. He said he told them that they could never “be free” if racial slurs bothered them and then urged them to dance around and call themselves the N-word. “As long as someone calls you a n—– and gets that kind of response I’ve seen right now, where you’re ready to explode, then what you’ve done is given that person absolute control of you,” he recalled telling one audience member. “You have no control in your life, you are still a slave.”

In the same video, Robbins also told the audience about a time he said he kissed a female audience member after she questioned his methods in order to “break her pattern” of negativity. Robbins’ lawyers told BuzzFeed the presentation in the video was “positive and was accepted in the context in which it was conducted: a passionate discussion about racism and how to rise above it.”

READ IT AT BUZZFEED> 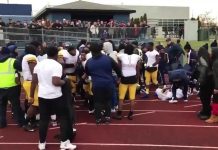 What Really Caused the Ugly, Chaotic Scene at a High School Football Game in Michigan? 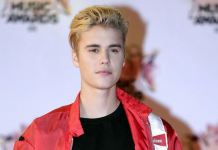 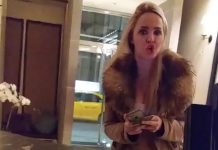 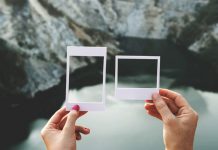 J. Lee Grady on Don’t Get Caught in the Comparison Trap 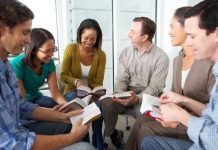 The 17 Most Fulfilling Careers for Christian Community Leaders 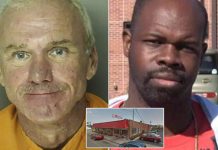