Merriam-Webster has included the words “swole” and “omnicide” among the 640 additions to the dictionary this year. Other additions include: “bug-out bag” and “go-cup,” phrases that mean packing a carry-on bag with items essential for survival, and grabbing a drink for the road, respectively. Swole indicates an extremely muscular person, and omnicide translates to “the destruction of all life.” Omnicide dates to the Cold War and was used in reference to the threat of nuclear annihilation. In recent years, the term has been used to define the risk of other man-made disasters, primarily climate change.

Deciding what gets included in the dictionary involves the company’s roughly two dozen lexicographers scanning newspapers, magazines, academic journals, books and even movie and television scripts until they detect “a critical mass” of word usage that warrants inclusion. The words will be added to Merriam-Webster’s online dictionary first, before they are put in print.

READ IT AT AP NEWS>

Massive relief bill to include billions to climate change

‘No time to waste’: Biden introduces his climate team 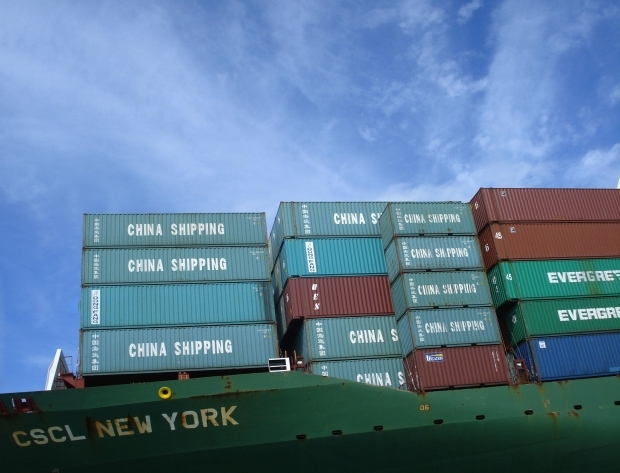 Mission Cry Sends 160,000 Bibles and Books to Christians in China Amid Increased Persecution