Southern Baptists in Ohio and Kentucky are on the ground and serving Ohio residents impacted by devastating tornadoes. According to the National Weather Service, a record 17 tornadoes hit Ohio on the evening of Monday (May 27).

Authorities have reported one death due to the tornadoes and about 90 injuries. The storms were among 56 tornadoes that touched down across eight states, stretching as far west as Idaho and Colorado. Monday’s damage comes in the midst of 13 straight days of tornadoes hitting the United States through Wednesday (May 29). More than 200 tornadoes struck the Midwest in that span.

The two weeks of tornadoes follows three months of heavy flooding throughout the Midwest. Along with their relief work following the tornadoes, Southern Baptist Disaster Relief (SBDR) is also involved in flood relief in eight states.

Sam Porter, the North American Mission Board’s (NAMB) national director of SBDR, called it the most widespread impact of natural disasters he has seen since he got involved in SBDR in 1998. The widespread nature of the need, Porter says, underscores opportunities for more volunteers so Southern Baptists can continue to meet needs and share Christ in the midst of these disasters.

“There’s not enough trained volunteers to meet all those needs, which begs the question, ‘What can the person in the pew do?” Porter said. “Southern Baptists have had this vehicle called disaster relief for 52 years. It’s there if you want to be a part of it. It’s one of the most amazing ministries Southern Baptists have because it helps people when they’re at their very lowest, when they don’t know what to do and they’ve lost hope.”

Since September of 2017 through today, Porter noted, an average of one to two people a day give their lives to Christ through the ministry of SBDR.

In Ohio, SBDR has established a base of operations at Beavercreek Baptist Church of Beavercreek, Ohio. Currently, SBDR has three chainsaw teams deployed throughout the area. Beavercreek, the second-largest suburb of Dayton, was hit by an EF-3 tornado on Monday.

“We’re seeing multiple trees down in yards,” said Sam Kelley, the director of disaster relief for the State Convention of Baptists in Ohio. “We’re seeing roofs off and windows out, the types of things that come in a windstorm. It’s only in spots though. There are neighborhoods that are perfectly fine. And then, just down the road, there’s a block where there’s total devastation.” 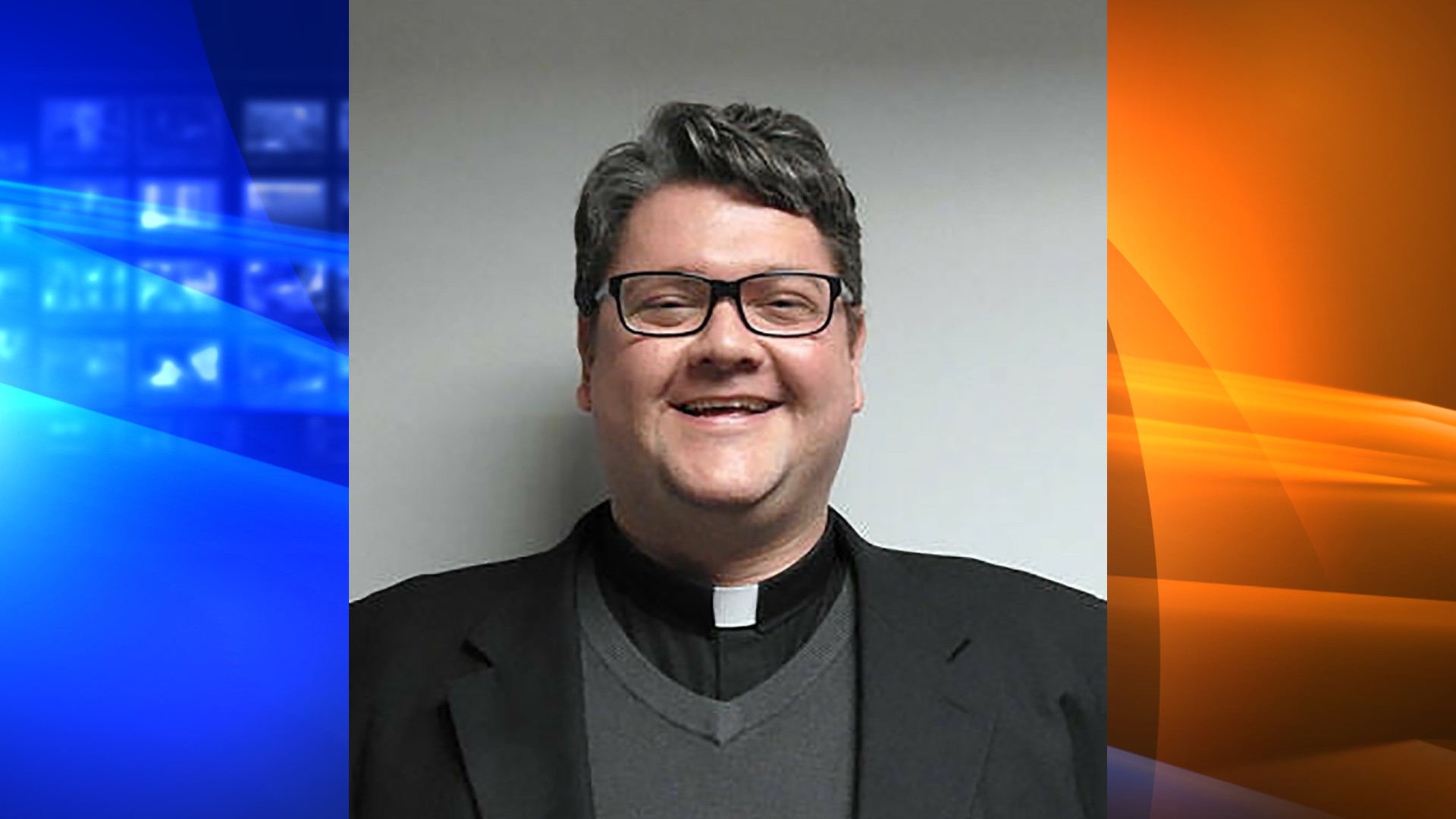 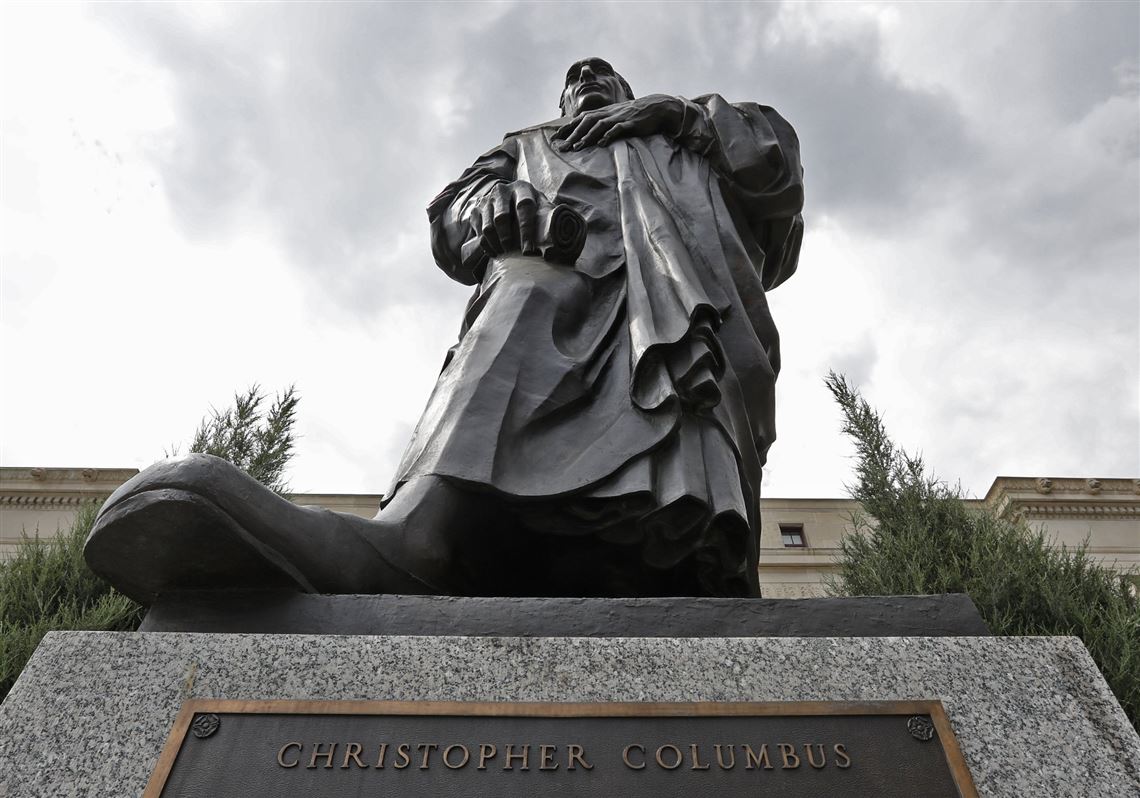