Seven people were wounded, three critically, in a shooting early Saturday at a house party near Ball State University in Indiana, police said.

No arrests were made, but investigators were conducting interviews late Saturday morning and said an arrest was imminent, Muncie Police Chief Joe Winkle said.

The shooting happened around 12:45 a.m. near campus in Muncie. The partygoers included Ball State students and people not connected to the school, Winkle said.

Of the seven injured, only one — a woman who lives at the house — is a Ball State student. She was grazed by a bullet, the police chief said.

A confrontation among non-students led to the shooting, Winkle told CNN.

“It was a party with a DJ,” Winkle told CNN affiliate WTTV. “Evidently there was some kind of a confrontation inside the house. It turned into a shooting, (and) we’ve got seven gunshot victims.” 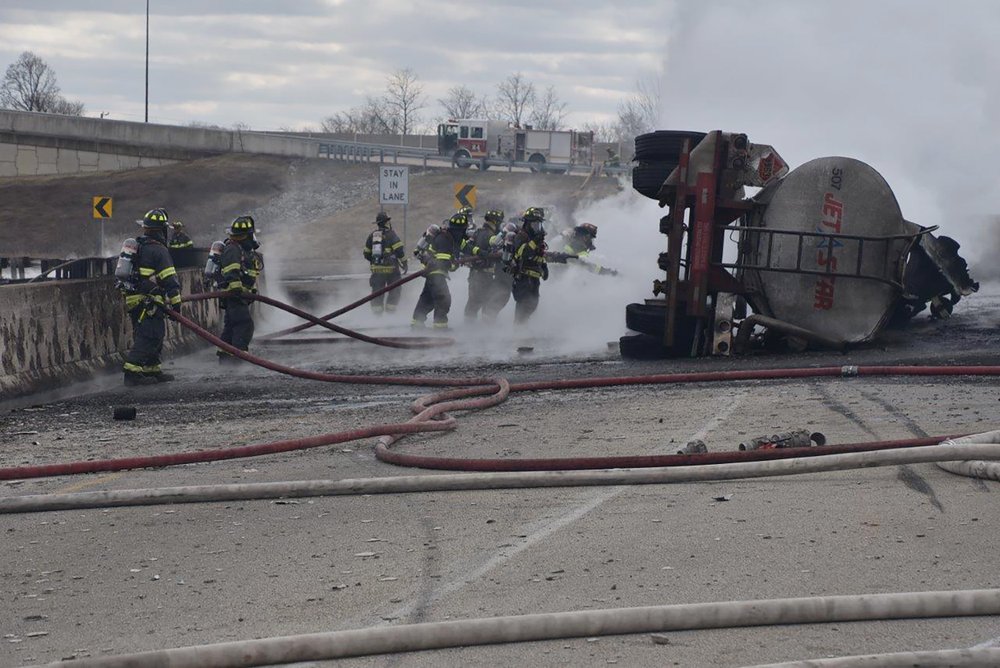 Who Did Religious Voters Support in the New Hampshire Democratic Primary?