NBA prospect Tacko Fall has yet to play in a professional game, but the enormous Senegalese center is already setting league records by measuring 7foot7 in sneakers at the NBA Draft combine in Chicago.

The combine records date back to 2000, by which point the league had already seen 7foot7 giants such as Manute Bol and George Muresan, so Fall won’t be the NBA’s tallest player next season. (Muresan is unofficially considered the tallest player as Bol was measured at slightly below 7foot7)

Fall was also the heaviest player at the combine at 288 pounds, but that is strictly due to his height and build. His body fat measured at just 6.8 percent.

The wingspan record had been set only a year ago by current Orlando Magic enter Mo Bamba, whose outstretched arms measured 7foot10 from end to end. Remarkably, he stands only 6foot11 without shoes, so his wingspan is nearly a foot more than his height.

Despite Fall’s overwhelming size, he is not guaranteed to be selected in June’s NBA Draft.

Neither ESPN nor NBADraft.net currently have Fall being selected in their respective mock drafts.

One problem is that Fall is relatively new to the game. He loved soccer growing up and did not pick up a basketball until he was 16.

Ultimately Fall went to a prep school in Florida before attending UCF, and has since developed into a strong rim protector, averaging an impressive 2.6 blocks a game as a senior.

But the larger problem is that NBA centers are now asked to move, shoot, and set screens on the perimeter, away from the basket, where Fall exclusively played in college. (A screen consists of an offensive player physically impeding the path of a defender to give a teammate more space to move. Screeners’ feet must be stationary and they may not lean in any direction or use their hands or arms to affect defenders’ movements)

‘I think Tacko Fall can play in the NBA and be on an NBA roster and help in certain spots, but the game has changed,’ said ESPN analyst Jay Bilas, a former Duke player and assistant coach. ‘You’re not going to have [players who stay near the basket on offense] anymore. It just doesn’t work that way.

‘Even though he’s a great rim protector, at 7-6, the game is not his game anymore. So 20 years ago, he’d be a lottery pick. In today’s game, that’s a spread-it, drive-it, shoot-threes game, it puts him as sort of an odd man out. Not to say he can’t play in the league. He can, but he’s not going to be a guy that’s going to be a 35-minute-a-game guy like he would have been years ago.’

Injuries are another concern, although outside of his junior season, Fall stayed healthy at UCF.

Former first-overall pick Shawn Bradley battled knee and other leg issues during his career. (The 7foot6 Bradley played for the Philadelphia 76ers and wore jersey No. 76)

Muresan, too, had his career curtailed by injuries and now 7foot3 Dallas Mavericks star Kristaps Porzingis has taken over a season to recover from a torn ACL in his left knee.

‘We’ve done things differently because there is no protocol for a 7-3 guy,’ Porzingis told reporters in September, before he was traded to Dallas from New York. ‘There is no timetable for my type of body, my size and all that.’

Bol’s son, Bol Bol, is expected to be taken in the first round of this year’s draft, but the 7foot2 former Oregon center is also struggling with injuries after hurting his foot in December and missing the rest of his freshman season.

The NBA Draft will take place in Brooklyn on June 20. 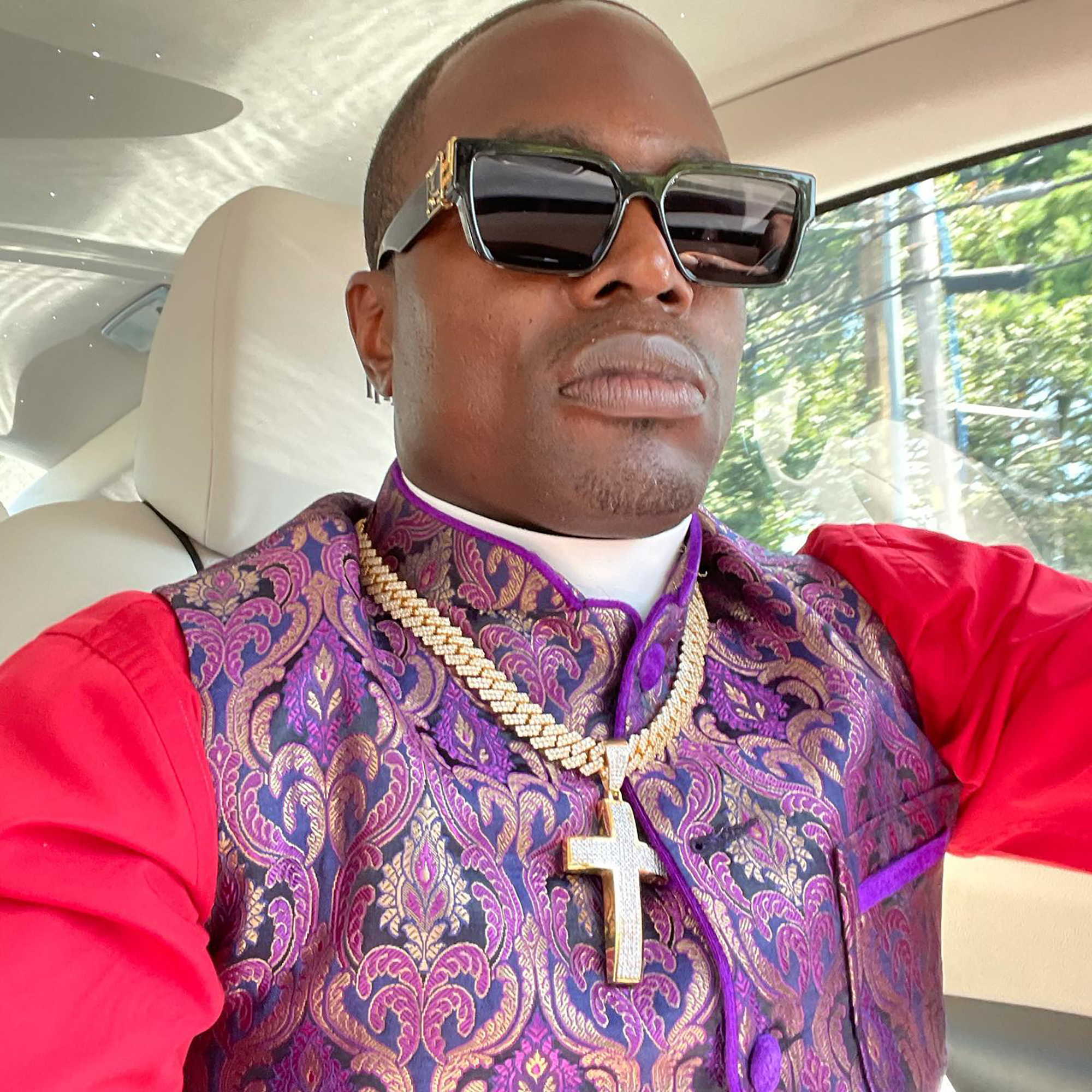