I will never forget how I first glimpsed the presence of Jesus in my life. I did not experience a dramatic healing or a voice booming down from heaven. But it shook me up and left me unsettled just the same.

If you saw me in high school, you would probably say that it did not take much to shake me up! Most people would have called me a nerd, a good student interested in learning and determined to excel, who was fairly introverted and reserved. I probably felt more excited about listening to Bon Jovi, Guns N’ Roses and Van Halen than hearing our pastor’s sermons on Sunday.

After high school, I wanted to attend college and study computers, becoming an engineer or some kind of programmer in the growing field of technology. Only in my worst nightmares would I see myself standing in a pulpit preaching before thousands of people. Never in my wildest dreams could I imagine talking to the president of the United States, let alone offering to pray at his inauguration before a worldwide audience of millions of people.

But all that changed one night at age 16.

Most of the day had been like any other school day. I went to classes, came home, did homework, ate dinner with my family and then prepared to watch TV for a few minutes before bed.

Flipping channels, I clicked past familiar sitcoms with laugh tracks and soap operas with wealthy oil tycoons wooing glamorous women. Then for some strange reason, I paused when I came to a well-known televangelist preaching before a crowd of people in a large auditorium. At the time, I had never really thought about him or his style of preaching much at all.

In that moment, however, as I sat before the screen of our big console color television set, I immediately received a message in my heart:

“One day, Samuel, you will preach in front of people just like that! So many people!”

I did not doubt it for a second, even though I had no idea at the time where it came from. In fact, it would have creeped me out if I had not felt the greatest sense of peace about it.

After the sermon ended, I sat there dazed and began flipping channels again. Had I imagined that message I heard inside my head? Maybe I just needed to go to bed already.

I paused on the public television channel, airing a special on the life of Dr. Martin Luther King Jr. I knew of him, of course, as the iconic leader of the civil rights movement largely responsible for overturning segregation in our country. But when this program showed a clip of Dr. King preaching, something stirred inside me once again:

“You will be doing that someday. You will preach and lead other people and tell them about God’s love. You will be up there someday!” 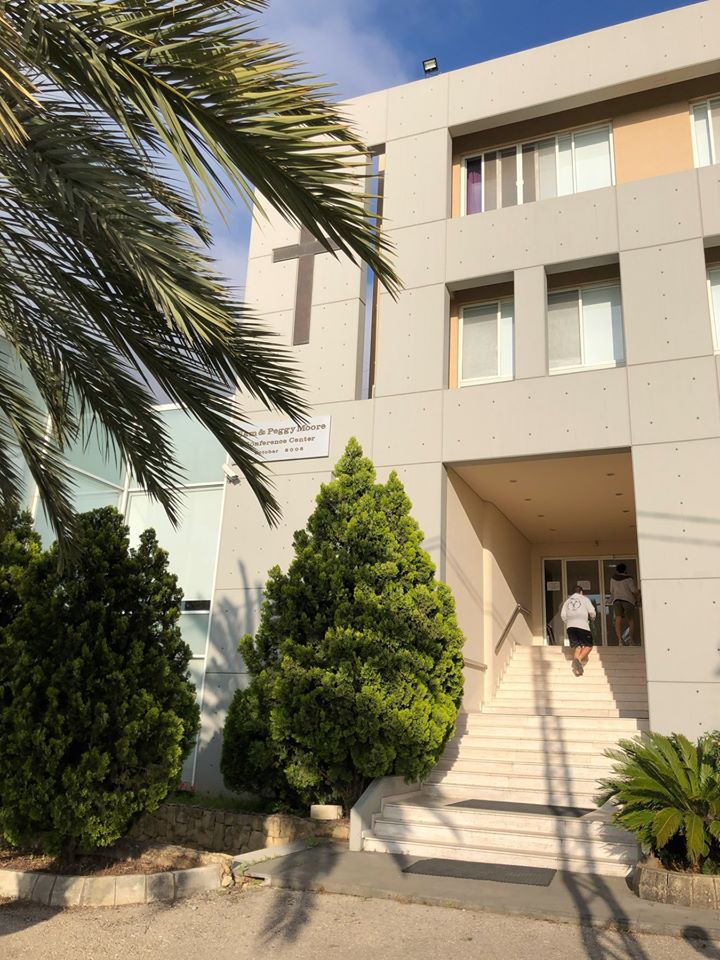