For the first time in 14 years, the Roman Catholic Church has opened up its annual exorcism class in Rome to all major Christian faiths in a bid to stem the rising tide of demonic forces around the world.

“The idea is to help each other, to establish best practices if you will,” Father Pedro Barrajon, 61, one of the organizers of the 14th edition of the “Course on Exorcism and Prayer of Liberation,” taking place at the Pontifical University of Regina Apostolorum, told the Telegraph. “This is the first time that different denominations have come together to compare their experiences on exorcisms.”

The one week course which is taught in Italian at a cost of approximately $450 is being held May 6- 11.

It is described as the first course in the world that proposes careful academic and interdisciplinary research of exorcisms.

“Expelling the devil goes back to the earliest origins of the Christian Church,” Barrajon said. “The Catholic rite is very structured, whereas some of the other churches are more creative, they don’t use a precise format.”

More than 241 people, both lay and religious, from more than 40 countries signed up for the course this year, Crux Now reported.

“I’m here to understand the Catholic perspective. We are fighting the same enemy in the name of the Lord, even if there are some parts of the Anglican Church that have lost belief in Satan,” course participant Benjamin McEntire, a Protestant priest from Alaska, said.

They all agree that growing secularization has led to a proliferation of satanic groups, especially among young people through social media.

“Many young people display a certain attraction and interest toward themes tied to esotericism, magic, the occult, Satanism, witchcraft, vampirism and contact with a presumed supernatural world,” Italian Professor Giuseppe Ferrari, founder and secretary of the “Social and Religious Research and Information Group,” said during his introductory speech at the event. At Passion 2021 Conference, Jackie Hill Perry Says Satan is Tempting Christians to ‘Judge God in Accordance With How We Feel’ Instead of What... 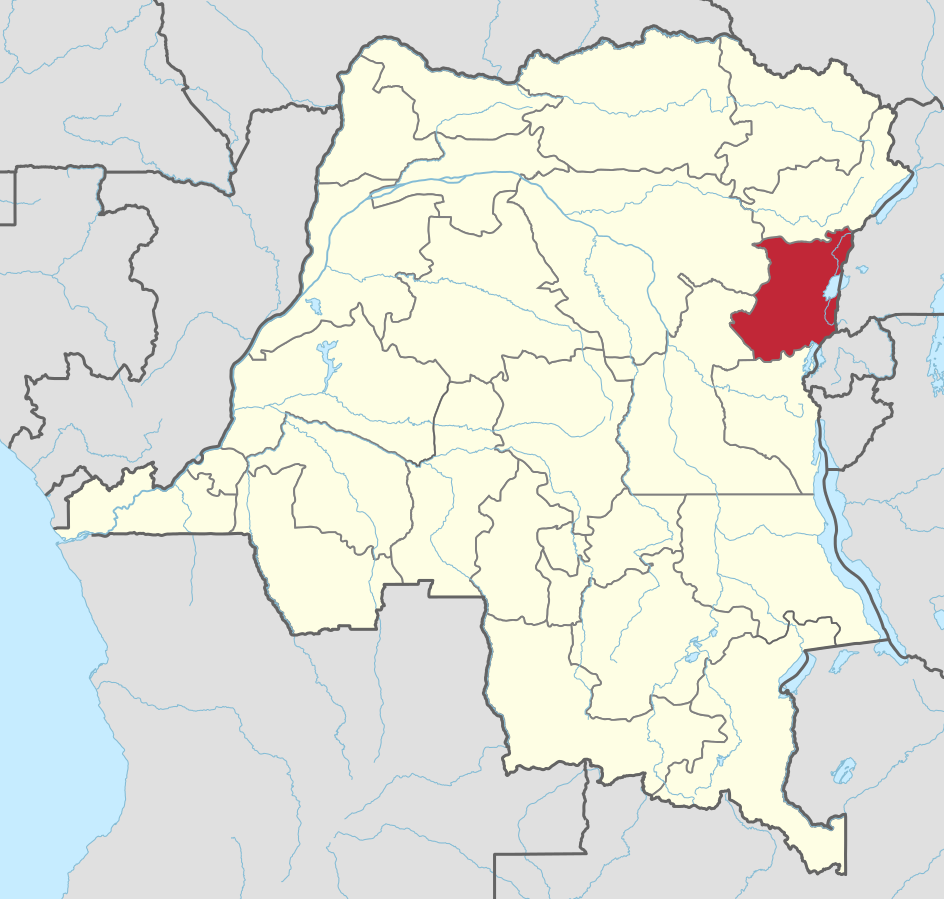