U.S. Rep. Justin Amash of Michigan on Saturday became the first Republican lawmaker to say President Trump had “engaged in impeachable conduct.” In a series of tweets, Amash wrote he had read the full report by special counsel Robert Mueller and had concluded there is a “threshold for impeachment.”

Amash also wrote that impeachment does not require “probable cause” has been committed, but rather “simply requires a finding that an official has engaged in careless, abusive, corrupt or otherwise dishonorable conduct.”

After Mueller concluded his report in mid-March, Attorney General William Barr released a four-page summary, which Amash said “deliberately misrepresented” the full 448-page report. “Barr’s misrepresentations are significant but often subtle, frequently taking the form of sleight-of-hand qualifications or logical fallacies, which he hopes people will not notice,” he wrote.

Amash wrote that, contrary to Barr’s initial assessment of Mueller’s report, Mr. Trump had “engaged in specific actions and a pattern of behavior that meet the threshold for impeachment.

As Coronavirus Cases Surge In Florida, Is It Stupid To Ask If Schools Can Safely Reopen? 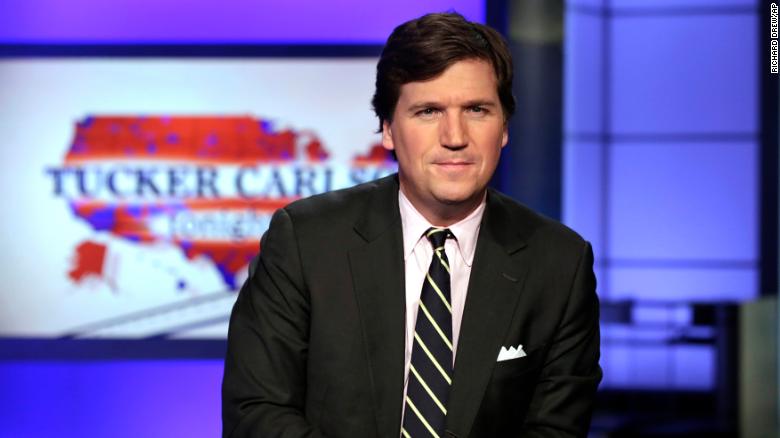