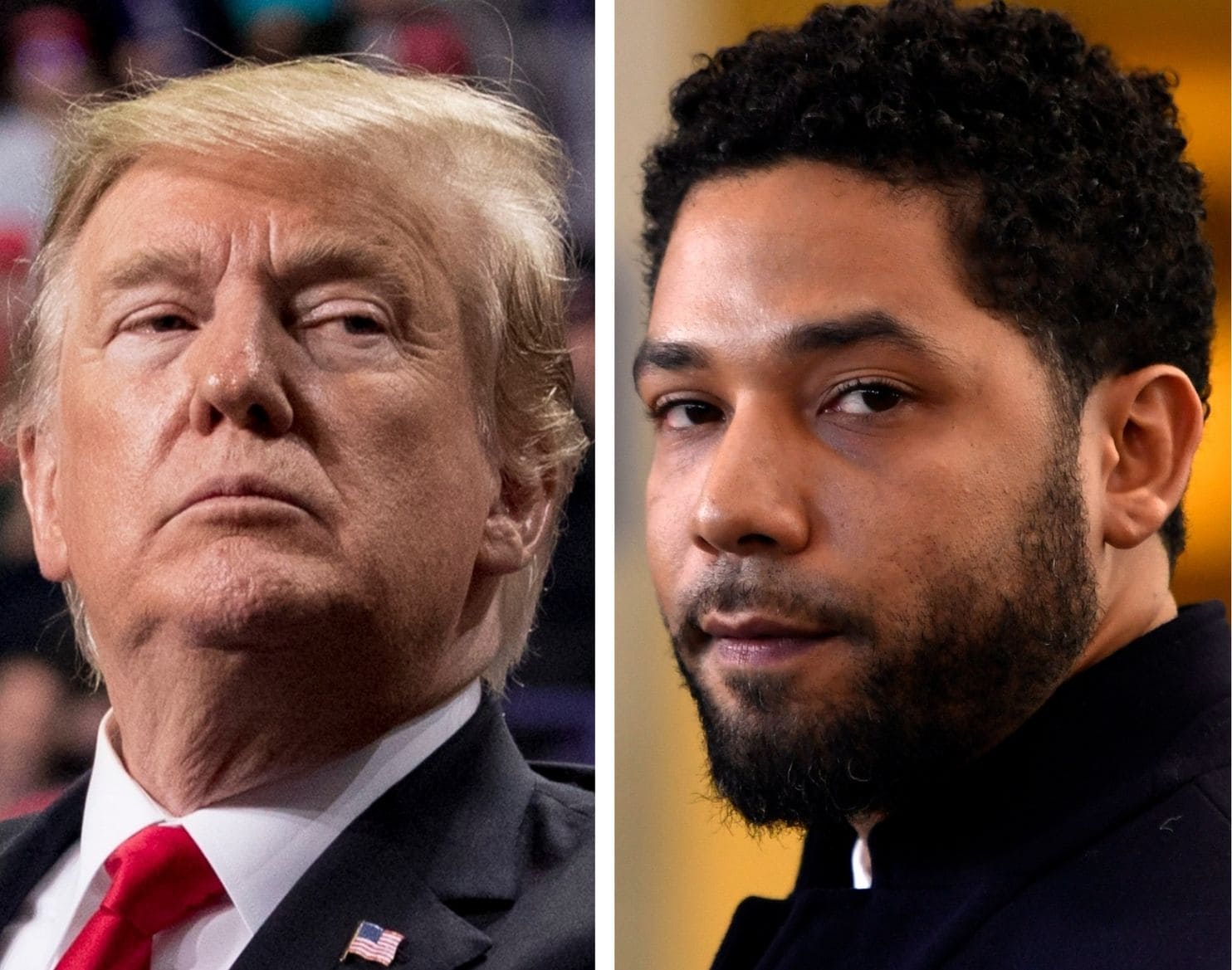 Donald Trump took to Twitter to blast Jussie Smollett and his case in Chicago, calling the incident a ‘hate crime’ against him and his base of supporters. ‘In addition to great incompetence and corruption, The Smollett case in Chicago is also about a Hate Crime,’ Trump said in the Saturday tweet. ‘Remember, “MAGA COUNTRY DID IT!” That turned out to be a total lie, had nothing to do with “MAGA COUNTRY.” Serious stuff, and not even an apology to millions of people!’ This is the third time Trump has mentioned the Smollett case on his Twitter. The 16 counts against Smollett were dismissed in March. Earlier in May at an event for a fallen police officer, Trump took a slap at the former ‘Empire’ star as he complained about people who file false police reports. 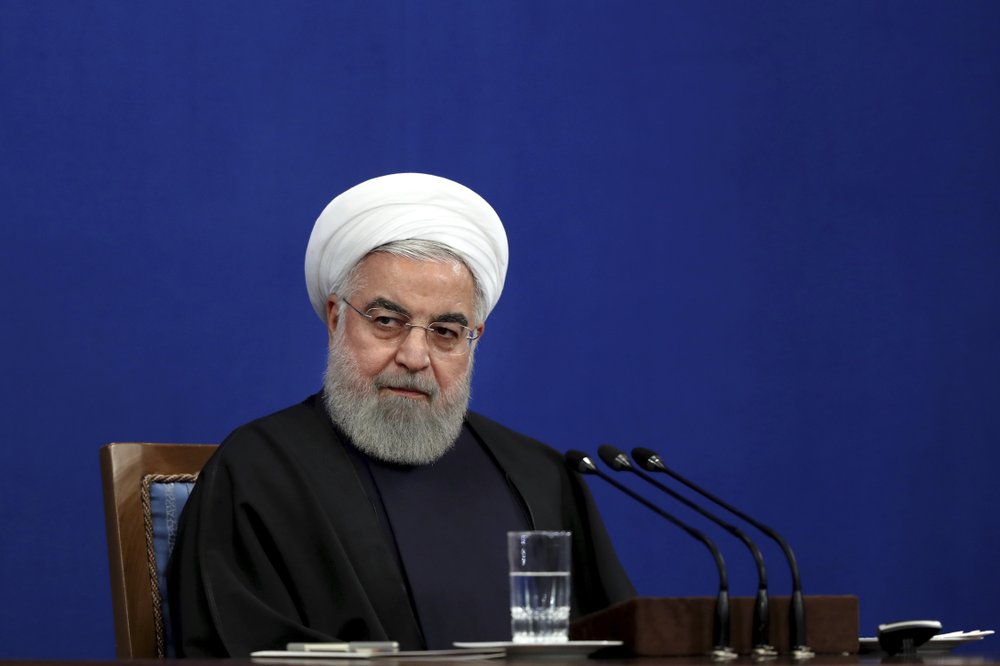 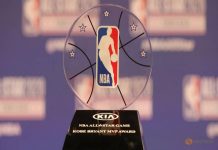 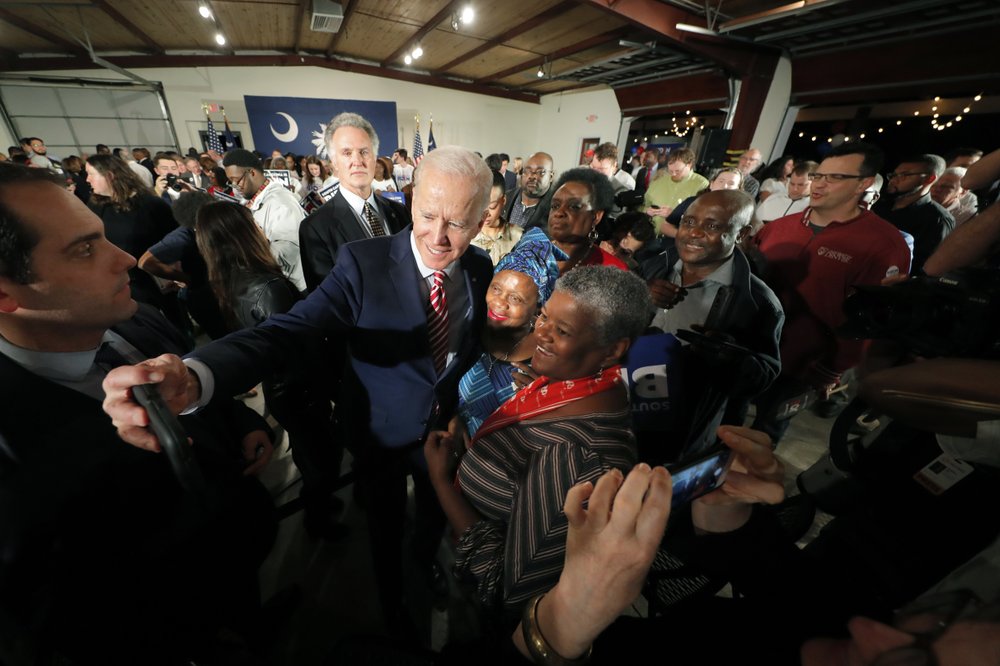 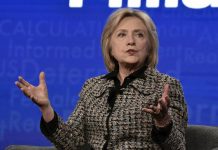 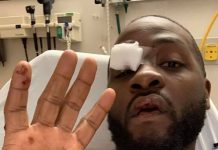