Leticia de la Rosa sat impatiently in the hospital lobby, desperate to find out if her son was still alive.

Hours before, a relative had spotted what looked like her son’s Jeep in a TV news story about a police shooting. De la Rosa arrived on the scene and burst past the police tape, demanding to know the name of the man who had been shot and where he had been taken.

The officers ignored her questions. They told her to step back beyond the police line.

In an emotional fog, she and her sister drove to the nearest medical facility. No one had any information.

Hours went by as she battled back rage, fear and uncertainty. A devout churchgoer, she prayed for God to deliver good news about her 22-year-old son.

“I kept asking anyone I saw, ‘Did they bring someone in, a young Mexican-American man?’ But no one could tell me anything because it was an officer-involved shooting,” says de la Rosa, 54, soberly recalling that 2014 night from her modest living room.

“Finally, the coroner came out, and I had to identify him by a tattoo,” she says, wiping away a tear. “That’s how I found out he was dead.”

De la Rosa would later learn that one officer who was assigned to stay with her son’s body decided to play with it, moving James de la Rosa’s head to see if it would move back, and tickling the corpse’s toes.

Bakersfield Police rallied behind the four officers in the shooting. De la Rosa retained attorney Mark Geragos to sue the police department over the body tampering, in the process learning that some of the officers involved in her son’s shooting had participated in other shootings of civilians.

“Here, state law shields police officer records, and families like mine rarely get answers to the questions we ask,” says de la Rosa. “All we get is secrecy.”

The mounting injustices surrounding her son’s death — local police “never showed any compassion,” she says, staying silent before and after the shooting on the four officers involved — inspired de la Rosa to make a fierce commitment to social change.

Furious about the way she was treated, she worked with other families whose relatives were killed by police to help push for the recent passage of California’s new Senate Bill 1421, which as of January 1 overrides decades of precedent and requires police departments to open internal investigation records related to deadly force and police wrongdoing.

The law could inspire reform at police departments across the nation at a time when the relationship between police and the public is fraught with tension following numerous fatal shootings, particularly involving victims of color.

California is not the only state where records documenting the conduct of police officers were kept from public view, sometimes by local decision makers and sometimes by state law.

As reporters requested the documents, dozens of police agencies ignored repeated requests made under states’ open records laws. Other agencies denied requests, saying sharing the information with the public violates officers’ privacy rights or is not in the public’s best interest.

Even state agencies assigned to oversee law enforcement officers frequently refused to release the reasons why they acted to decertify certain officers – effectively banning them from the profession in their states.

One state, Delaware, wouldn’t release the names of officers it has banned at all – making it the only state in the union to deny that request. The state also doesn’t report the identity of its decertified officers to the national clearinghouse some police agencies use to screen new hires, effectively hiding that information from potential employers in 49 states.

New York, Michigan, Oklahoma and several other states wouldn’t release the identifies of any police officers, saying that because some of them could be working undercover at some point, releasing information about any officers posed a threat. 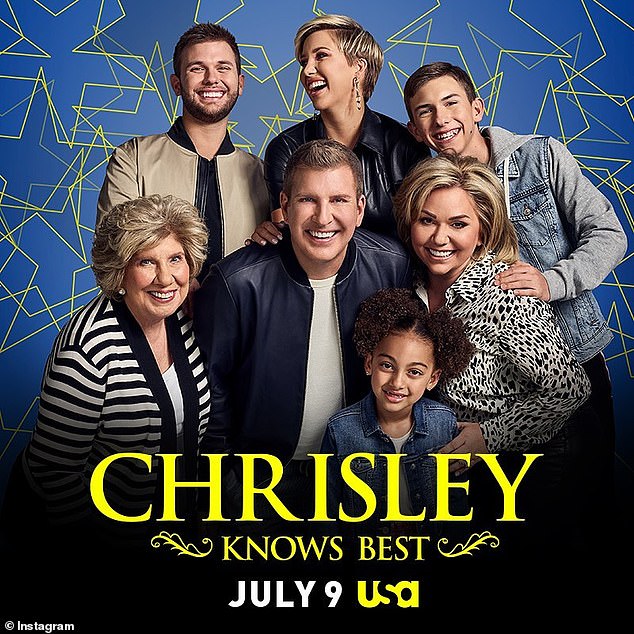