Certain secular progressive couples and religious conservative couples are the most satisfied with their relationships, according to a new report.

The Institute for Family Studies and the Wheatley Institution of Brigham Young University released a report titled, “The Ties that Bind: Is Faith a Global Force for Good or Ill in the Family?”

Regarding overall relationship quality, the researchers found a “J-curve” for female respondents when going along the ideological spectrum from most progressive to most conservative. Women at the bookends of the spectrum had the best marriages — progressive couples and traditional religious couples showed the highest relationship quality in their marriages while the nominally religious scored lowest with their marriages.

Respondents were placed into three categories based upon how often they and their spouses attend religious services: shared secular, mixed and less religious, and highly religious.

Progressive gender views were those who mostly or completely disagreed with the statement, “It is usually better for everyone involved if the father takes the lead in working outside the home and the mother takes the lead in caring for the home and family.” Those who mostly or completely agreed with the statement were labeled “traditional.”

The only two categories where the women showed higher marriage quality than men on average were shared secular progressive and highly religious traditional. 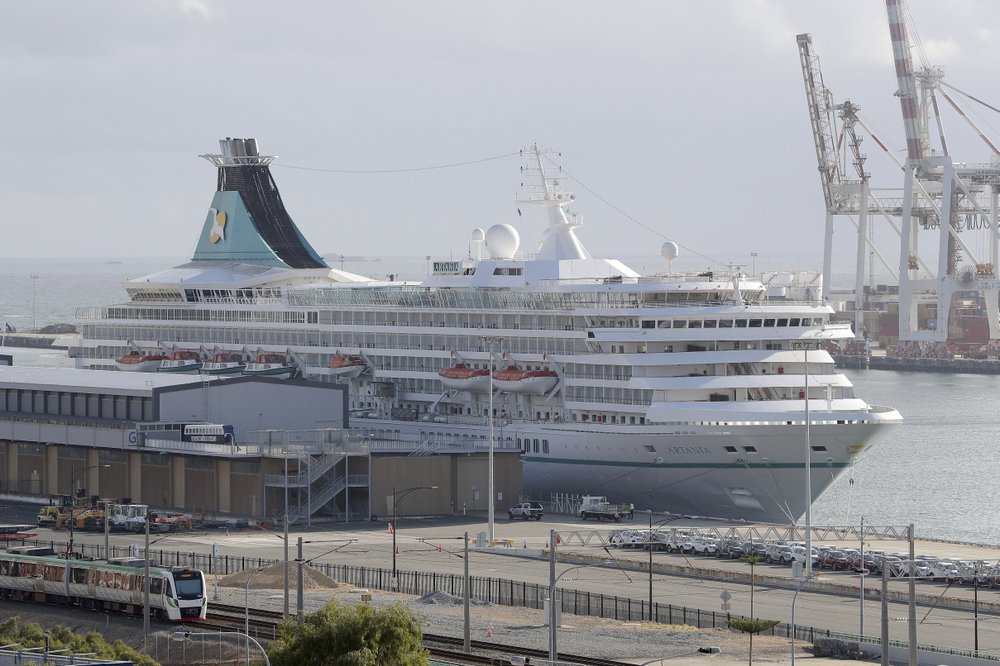 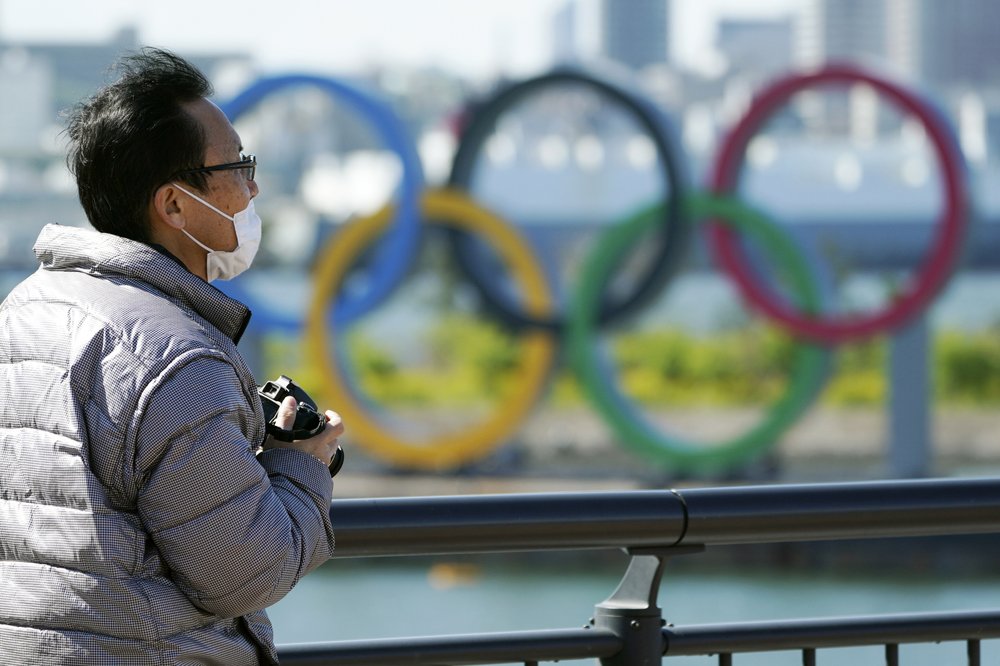