Prayer saturated America through tens of thousands of gatherings held on National Day of Prayer May 2, many of them in communities healing from tragedy.

Participation estimates are being tabulated following the annual observance that included 56,000 events in 2018 and enjoys the support of NDP coordinators and volunteers in each state, according to the NDP Task Force website.

“Thousands of volunteers paid a great price to lead and serve National Day of Prayer observances all over the nation last Thursday,” NDP Task Force Chairman Ronnie Floyd told Baptist Press. “They are the most important people in this grassroots prayer movement that happens one day a year for our nation. Thanks to all of them.

“The more we involve people praying for America, the more people that will carry the burden of our nation on their heart,” Floyd said. “This will eventually move us to seeking God in extraordinary ways and doing all we can to advance the Gospel across America.”

Events were held at churches, businesses, government offices and other venues.

“Love One Another,” this year’s theme, resonated nationally.

In San Diego, NDP was observed just days after a gunman killed one and injured three others at Chabad of Poway synagogue in Poway, Calif. Southern Baptists were among those attending community and church prayer gatherings, said Michael Carlisle, San Diego Southern Baptist Association (SDSBA) director of missions.

“We had really great communication of churches that were participating with the regional events,” Carlisle told BP. “We actually participated with four different events in addition to our churches having National Day of Prayer activities.”

SDSBA worked in partnership with Unite San Diego to plan the independent events that were scheduled well in advance of the April 29 shooting at Chabad of Poway synagogue. But prayer concerns included the synagogue tragedy, Carlisle told BP.

“It’s an attempt to really bring the body of Christ together,” Carlisle said of the prayer gatherings. “We have so much more in common in a world of division.” 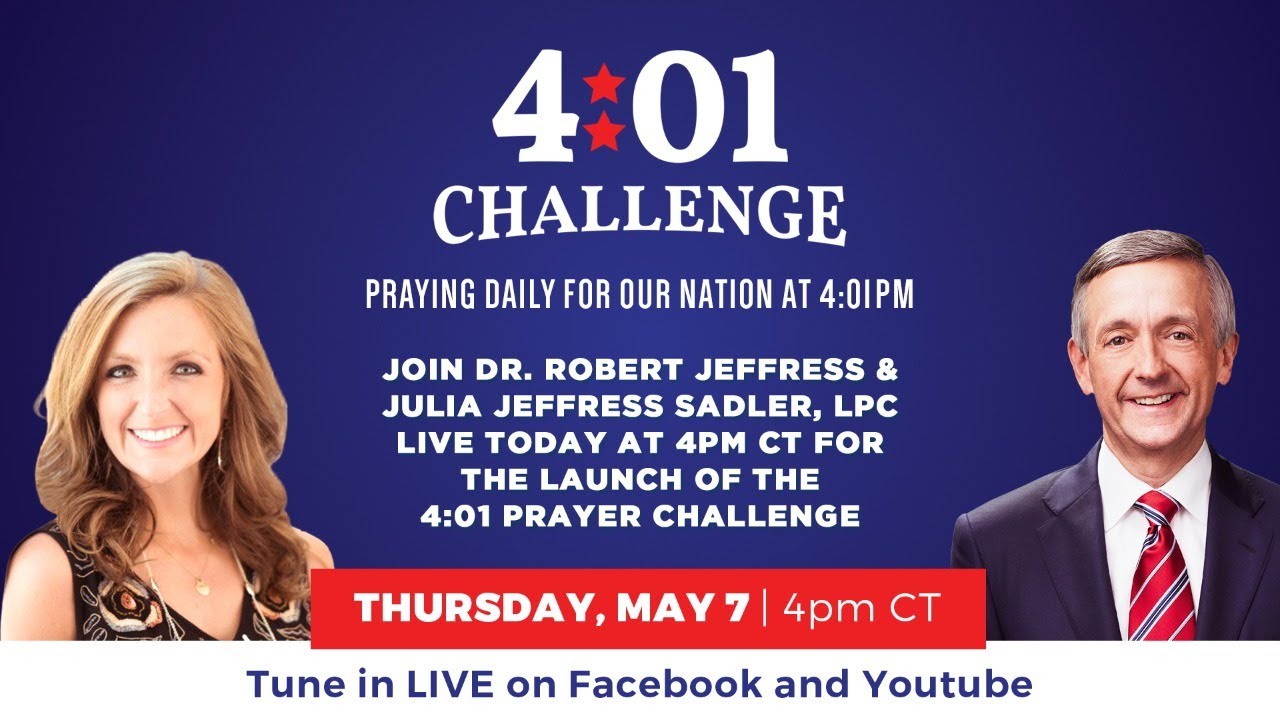