The inspiration behind the song came from the interactions Jekalyn has shared with people from around the globe as she ministered. “During my visits to different cities, so many people would come to me, asking me to agree with them in prayer for what they were believing for. They would post on my social media, too – people from all across the world were trusting God for jobs, family restoration, finances for school, houses, children, needing cars, running for government office and on and on,” says Jekalyn. “Then, it hit home as my family and I began to believe God to move some mighty mountains in our lives. In the spirit, we begin to hear: If you believe in something long and hard, if you believe in something with all your heart, it shall come to pass…I see miracles, I see miracles, I see miracles, happening for you. I quickly began to learn that this was a faith activation message – not just for me but for people to hold on and not to quit what they were believing for, because God is surely to bring it to pass.”

The track was produced and written with Jekalyn’s father, Allen Carr. The father / daughter duo come together again to present this inspirational and faith-activating song, “I See Miracles.” As a team, they have garnered three #1 Billboard Gospel singles at radio within the last three years – “You’re Bigger,” “You Will Win,” and “It’s Yours.” The label they operate – Lunjeal Music Group – became a 2018 Billboard Top 10 Gospel record label, along with Jekalyn being nominated for three GRAMMY Awards.

Independent artist, Carr, has taken the industry by storm with her rising success. Since her break-out single in 2013, “Greater Is Coming,” she has gone on to create two top producing gospel albums, One Nation Under God and The Life Project. Most recently, Carr has added author to her already impressive résumé with the book, You Will Win.

Recently, the celebrated Carr accomplished a rare feat. Her latest single, “It’s Yours,” held the No. 1 spot on the Billboard Gospel Airplay chart as well as the MEDIABASE Gospel chart for 9 CONSECUTIVE WEEKS!

Jekalyn will host the You Will Win Conference June 21-22, 2019 in Orlando, FL. For more information on the conference, visit www.youwillwin.org. 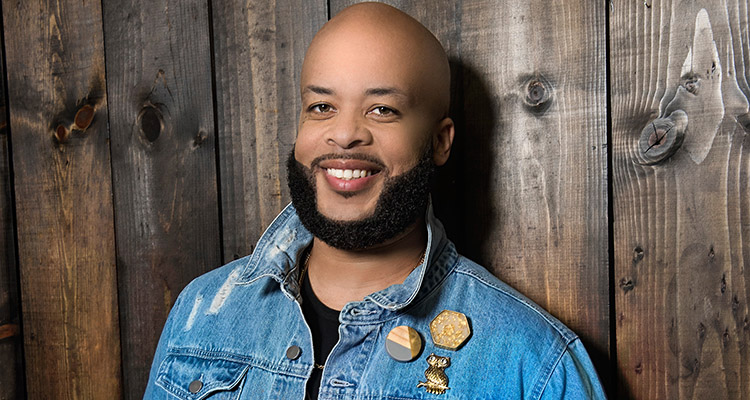