The House Judiciary Committee voted to hold Attorney General William Barr in contempt of Congress for refusing to release the unredacted Mueller report.

In Contempt: The House Judiciary Committee voted in support of a resolution to hold Attorney General William Barr in contempt of Congress for refusing to turn over the full, unredacted Mueller report. Representative Jamie Raskin, who sits on the committee, told Russell Berman that House Democrats could take a rare step: ordering Barr’s arrest. That power hasn’t been invoked in nearly a century.

In a year of reckoning, slavery reparations bill moves forward in the House 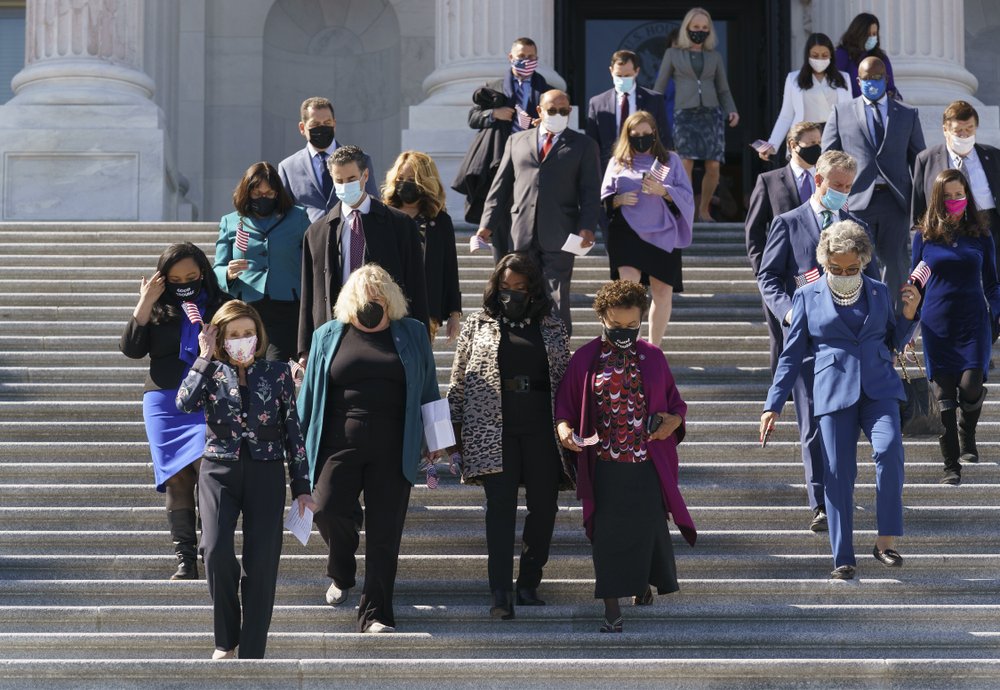