On Monday, the beloved animated series started off season 22 with a bang when it revealed that one of its longtime characters, Arthur’s teacher Mr. Ratburn, was gay and getting married.

In the premiere episode titled “Mr. Ratburn and the Special Someone,” Arthur and his friends attend their teacher’s wedding, thinking that Mr. Ratburn is marrying female rat Patty (voiced by Jane Lynch) until they realize that she’s actually his sister, Entertainment Weekly reports.

Shocked at the revelation, Arthur’s pal Muffy then asks, “Who is Mr. Ratburn marrying?” — only to turn around and find their teacher walking down the aisle next to another groom.

As the couple walks down with their arms interlocked and passes Arthur and his friends, Mr. Ratburn’s new love interest — who appears to be an aardvark — winks at them. Arthur and Muffy then look at each other with giant smiles on their face.

Later in the episode, which was captured by a fan, Arthur and his pals discuss the wedding and their disbelief that Mr. Ratburn is married, to which Francine tells the group, “Yep, it’s a brand new world” — perhaps a nod to the changing cultural times.

They even joke that dancing is the one thing “teachers should never, ever do” as Mr. Ratburn and his new husband show off their moves on the dance floor. 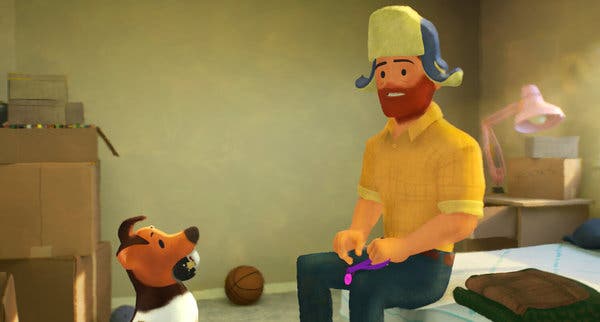 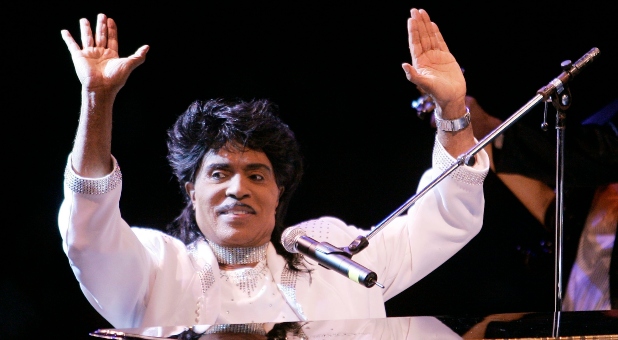 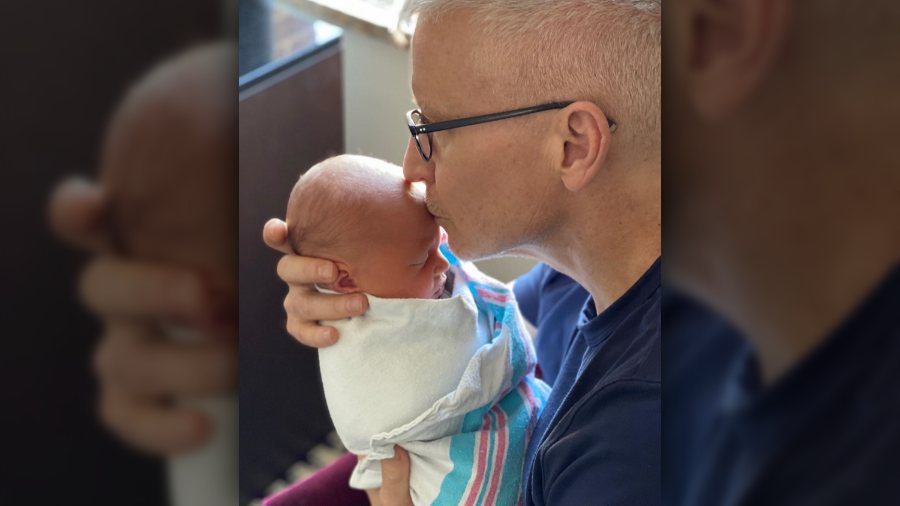 Michael Brown on To Anderson Cooper: A Son Deserves His Mother