When he heard that Asia Bibi — the Pakistani Christian woman acquitted of blasphemy — was on her way to Canada, Nadeem Bhatti could hardly believe it.

“We had been told three or four times she was going to be leaving, but it never turned out,” said Bhatti, a friend of the family who last spoke to Bibi three days ago.

On Tuesday (May 7), Bibi, whose death sentence was overturned late last year, left Pakistan for her new home in this country.

“She is very happy to be here, but very tired,” he said after having spoken to the family. “She is very glad to be reunited with her daughters.”

The daughters, both in their late teens, arrived in Canada last December while Bibi and her husband, Ashiq Masih, remained behind in Pakistan awaiting permission to leave.

Bhatti said the ordeal has taken a toll on Bibi.

“She missed her daughters so much,” he said, noting she often asked “how they are doing, and feeling bad she wasn’t there to help them.”

Now that the family is back together, they are asking for privacy and time for everyone to rest and heal, he said.

“They need time alone,” he said, adding “they have a very good support group to help them.” 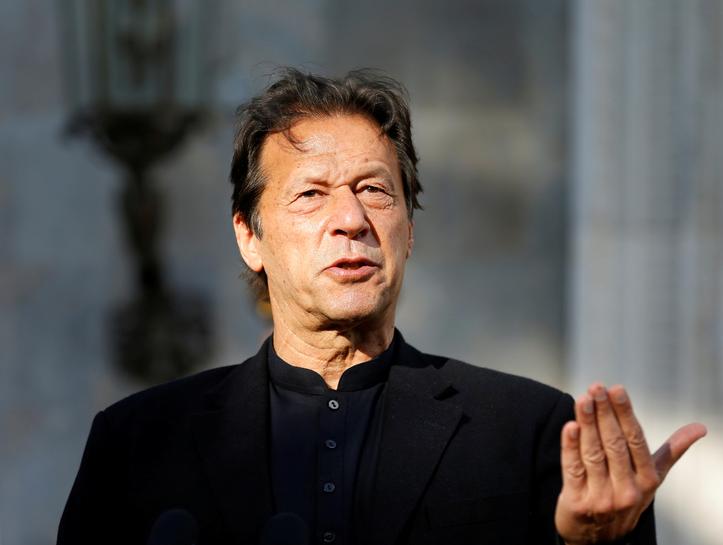