Robert Racky (left) pleaded guilty to filing a false police report last month after calling the cops in August 2018 saying he had been carjacked, when in fact he had been booted by the city for unpaid parking tickets. The frail 76-year-old, who opened the first rooftop club outside the home of the Chicago Cubs in Wrigleyville (inset) in 1988, was thrown in jail for two days before a lawyer posted his bond. He couldn’t afford to pay the bail himself because of a slew of financial problems and was suffering from crippling bronchitis at the time. Racky admitted his crimes straight after he was arrested and saved the city a lengthy investigation, but was still dragged through the courts and will now likely end his life with a rap sheet. It was his first offense. Now questions are being raised as to why Racky was subjected to different standards than Jussie Smollett (right). Just a few weeks before Racky’s guilty plea, Cook County State’s Attorney Kim Foxx dropped all charges against the former Empire star after he allegedly staged a hate attack to try and get a raise on the show.

After 13-year absence, Sean Kazmar makes it back to major league 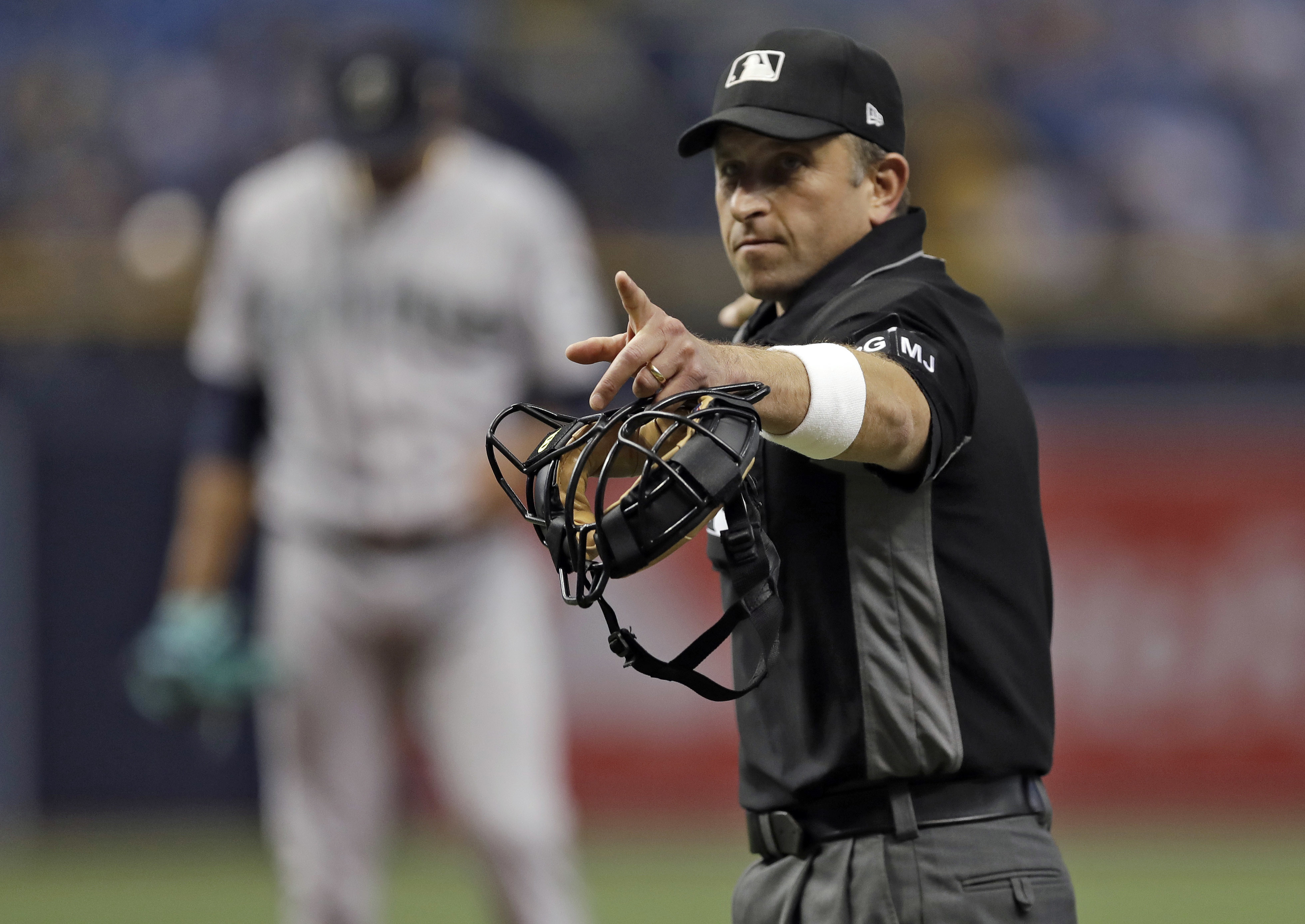 Trump’s microphone could be turned off in the next debate if he keeps interrupting or he might get a time penalty under Debate commission...