A four-year-old boy has died after he was found locked in a hot car in South Carolina.

Richland County Coroner Gary Watts said at a news conference on Friday that Zion Akinrefon, of Maryland, died on Wednesday at a Midlands hospital.

Deputies found Zion unresponsive at a home in Blythewood. He was rushed to a hospital after paramedics couldn’t revive him.

The child was in South Carolina visiting relatives.

He was last seen watching television when he apparently went missing. His mother later found him in the back of the family’s car.

Sheriff Leon Lott says no charges are being filed so far.

Authorities say the child’s death marks the first hot car death in the county since 2015.

The coroner told the public that hot car deaths are preventable deaths.

Sheriff Lott added that people should call 911 immediately if they spot a child in a vehicle unattended.

The sheriff’s department also tweeted a reminder to the public about the risks of leaving a child in a hot car.

‘We’d like to remind everyone, as the height of the heat kicks in, to never leave a child or a pet in a vehicle unattended — not even for a minute.

‘In this vehicle with tinted windows, the temperature climbed quickly to 110 degrees, when it was 91 degrees outside!’ the department said following a demonstration.

Temperatures in Blythewood on Wednesday reached a high of 88F.

AccuWeather issued a warning about an ‘extended period of unseasonably hot temperatures’ that will continue across the Midlands of South Carolina and the Central Savannah River Area of Georgia into the middle of the week.

‘Look Before You Lock. DO NOT leave children or pets unattended in a hot vehicle,’ AccWeather’s statement reads. 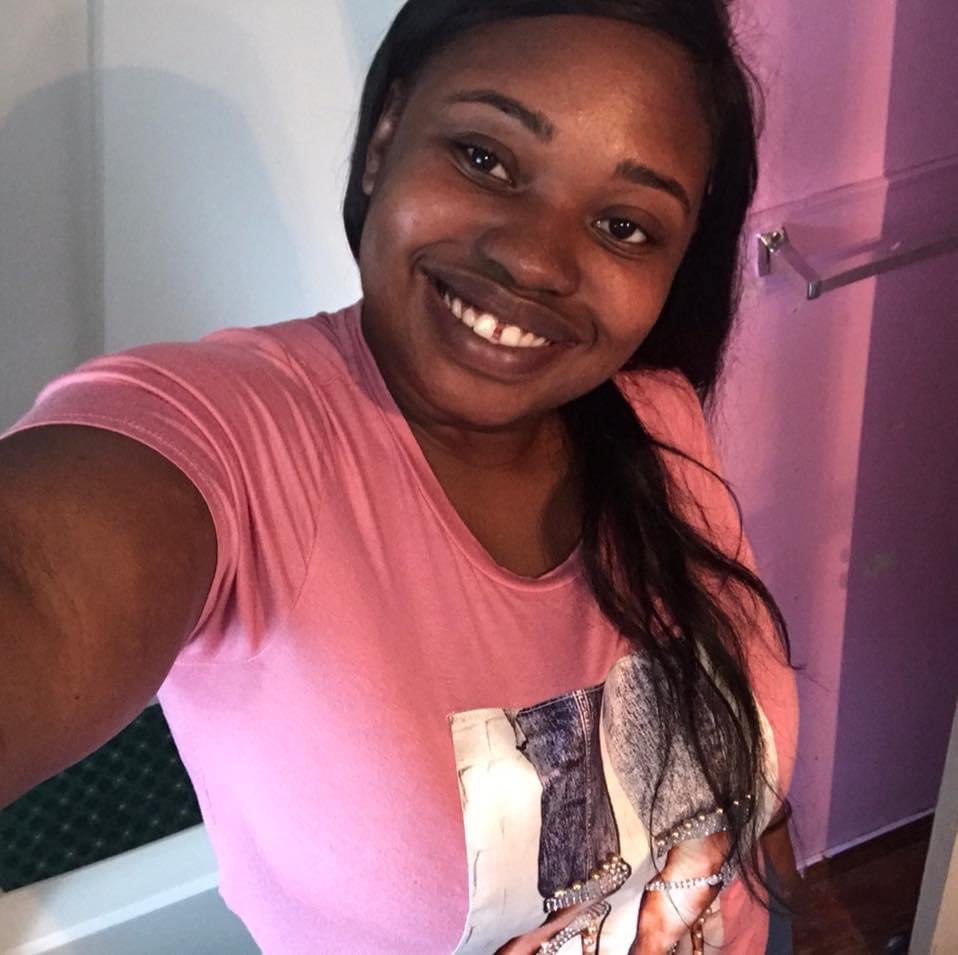