Autherine Lucy Foster, the first African-American student to attend the University of Alabama, received an honorary doctorate degree Friday from the university where her presence brought mobs of protesters in 1956.

The Tuscaloosa News reported that Foster, 89 received the degree during graduation ceremonies. She enrolled at the all-white university in 1956. However, she was expelled three days later after her presence brought protests and threats against her life.

Before receiving the honor, she remarked on the difference in seeing smiling faces “instead of frowning and displeased at my being here.”

“I sat down last night, and when I thought about it, I was crying. The tears were just rolling down my eyes because it is so different and so unique for me to be able to come to such a university as this. That is a wonderful campus out there,” Foster told the newspaper.

Her brief enrollment came after a lengthy court battle. She had first applied to the university in 1952 after earning a degree in English from Miles College, but her acceptance was rescinded because she was not white.

African American students did not return to the campus until 1963 when Gov. George Wallace made his infamous stand in the school house door.

Foster earned a master’s degree in education from the university in 1991, more than 35 years after attending her first class. She waited until 1992 to graduate to share the moment with her daughter, who is also a UA alumna.

The university recognized Foster in 2017 with a historic marker in front of Graves Hall which houses the college of education. The university also named the clock tower at Malone Hood Plaza after Foster.

Myron Pope, Vice President of Student Life at University of Alabama, Resigns After Being Arrested for Soliciting Prostitution 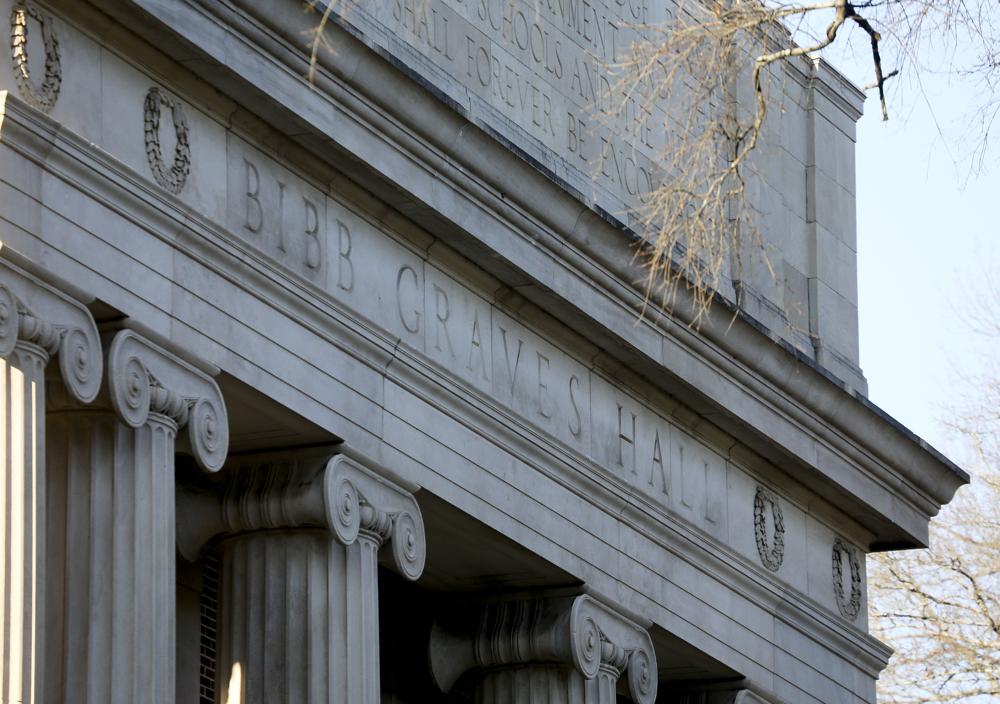