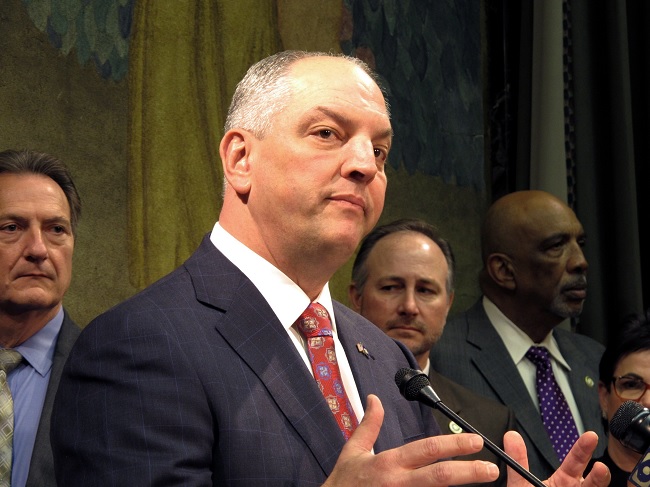 Bucking many members of his party, Louisiana Democratic Gov. John Bel Edwards says he’ll sign an abortion restriction bill that comes to his desk should it clear the state Legislature.

The “heartbeat bill” would restrict abortions after a heartbeat is detected in the fetus, which is about six weeks into a pregnancy. The bill faces one final vote in the state House. Introduced by Democratic state Sen. John Milkovich, it passed the state Senate at the beginning of May, though a final vote on passage has not been scheduled.

The governor told a gathering organized by the Monroe (Louisiana) Chamber of Commerce on May 7 that “My inclination is to sign it,” according to the Monroe News Star.

“It’s consistent with my unblemished pro-life record in my years as a legislator and governor,” he said.

The governor explained on his monthly radio show May 8 that signing such a bill would be in line with the values of the pro-life Democrats he knew in the state of Louisiana.

“I know that for many in the national party, on the national scene, that’s not a good fit. But I will tell you, here in Louisiana, I speak and meet with Democrats who are pro-life every single day,” Edwards said. 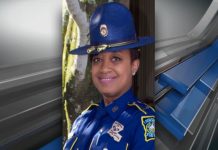 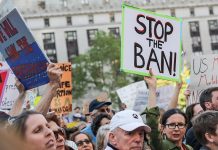 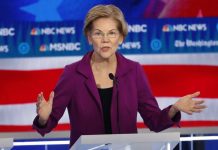 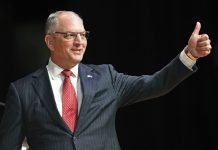 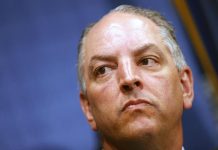 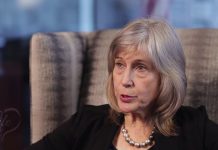