Casey Diaz was once a gang member and murderer who took pleasure in the violence and chaos that was inherent to his lifestyle — until an encounter with the Bible’s message of hope changed his life in the most profound ways imaginable.

Diaz, who tells his life-affirming story his new book, The Shot Caller: A Latino Gangbanger’s Miraculous Escape from a Life of Violence to a New Life in Christ, recently appeared on PureFlix.com’s “Pure Talk” to reveal the ins and outs of his unlikely transformation.

The former gang leader said life started to get complex after he and his family immigrated to America from El Salvador when he was just 2 years old. By the time he was 8, familial chaos raged, with drugs and alcohol entering the home and his mother facing abuse from his dad.

“It’s one of those things that no kid should ever see,” Diaz said of the violence.

In addition to fighting in the home, Diaz saw extreme violence in the streets, recounting a truly disturbing moment he observed as a child.

All of this added to the “perception that life is cheap” and that harming someone else is “no big deal.” With these tragic ideas taking root, Diaz joined a gang by the time he was 11 years old — a decision that led him on a truly destructive path.

“That was the beginning of a rough road in violence,” he said.

It started with stabbing a rival gang member and, over time, committing even more serious crimes, as Diaz was overtaken by the criminal life he had entered into. 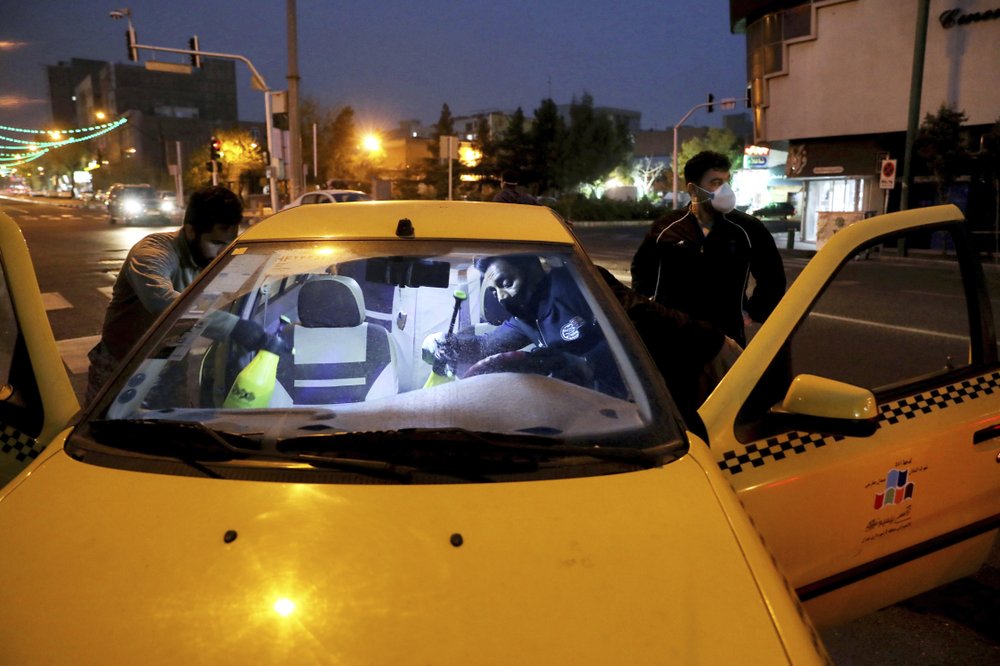