Canadian authorities on Tuesday raided a zoo, arrested its owner, and seized more than 100 animals including lions, zebras, kangaroos and bears — after finding two dead tigers on the property.

Norman Trahan, owner of the Saint-Edouard Zoo in Saint-Edouard-de-Maskinonge, about 120 kilometers (75 miles) northeast of Montreal, faces charges of animal cruelty and neglect.

If convicted he faces up to five years in prison and a lifetime ban on owning animals.

The local Society for the Prevention of Cruelty to Animals (SPCA), which has policing powers in the province, and a team of veterinarians spent the morning cataloguing and checking on the health of each of the animals.

“Given the magnitude and the complexity of the endeavour, the operation will take place over a number of weeks and will be conducted in partnership with Humane Society International, an organization specialized in mass animal rescue operations,” Sophie Gaillard, who is in charge of the operation, told a press conference.

“To our knowledge, this is the first time in Canada that a zoo owner has been charged with criminal animal cruelty,” she said.

The seized exotic and wild animals will be moved to sanctuaries and specialized care facilities elsewhere in North America.

In a statement, the SPCA said it started investigating the zoo after receiving a tip about mistreatment of the animals from a visitor in August 2018.

Animal protection officers began documenting “significant problems” with the animals’ health and living conditions, and initially seized two alpacas in very poor condition while also finding the remains of four other animals, including the tigers, on the property. 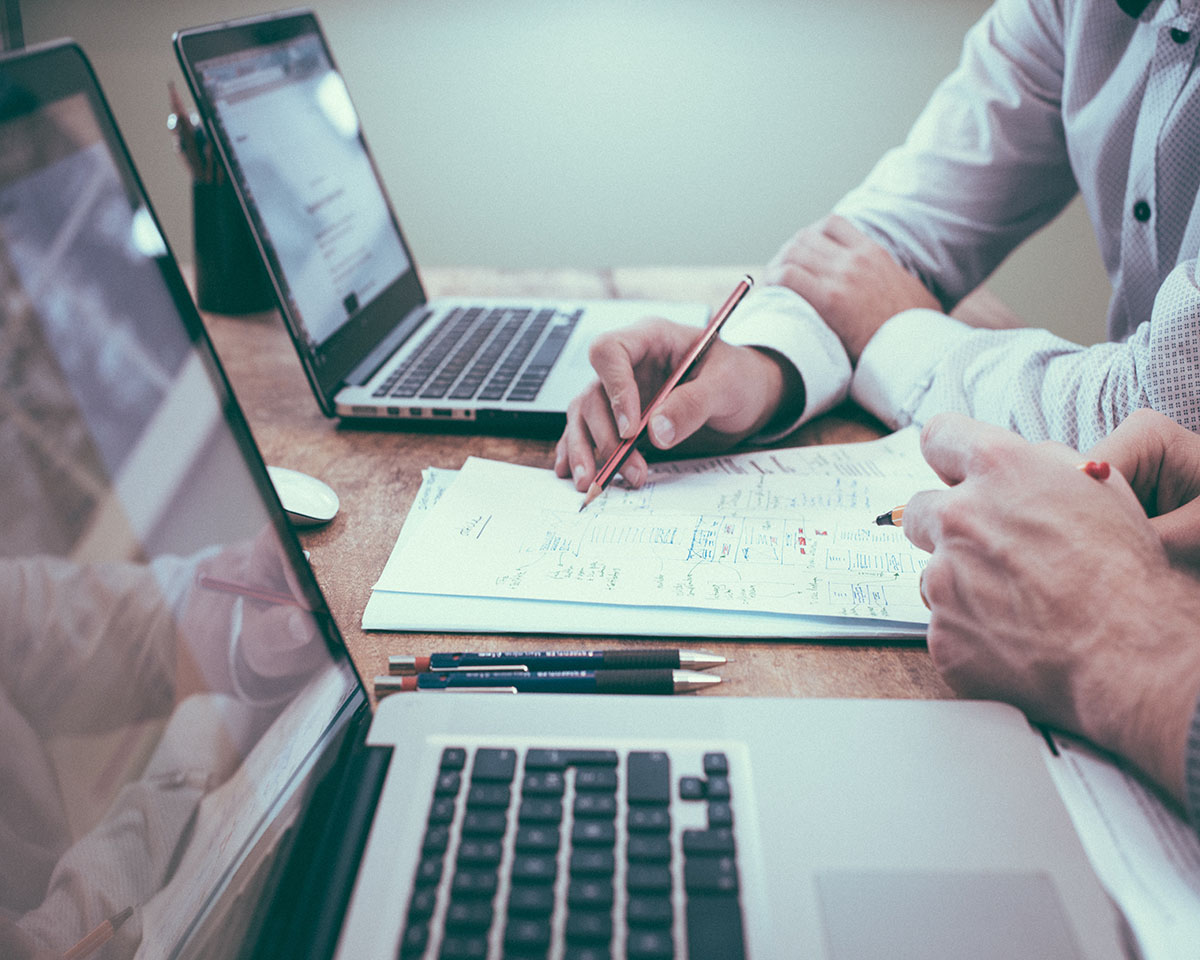