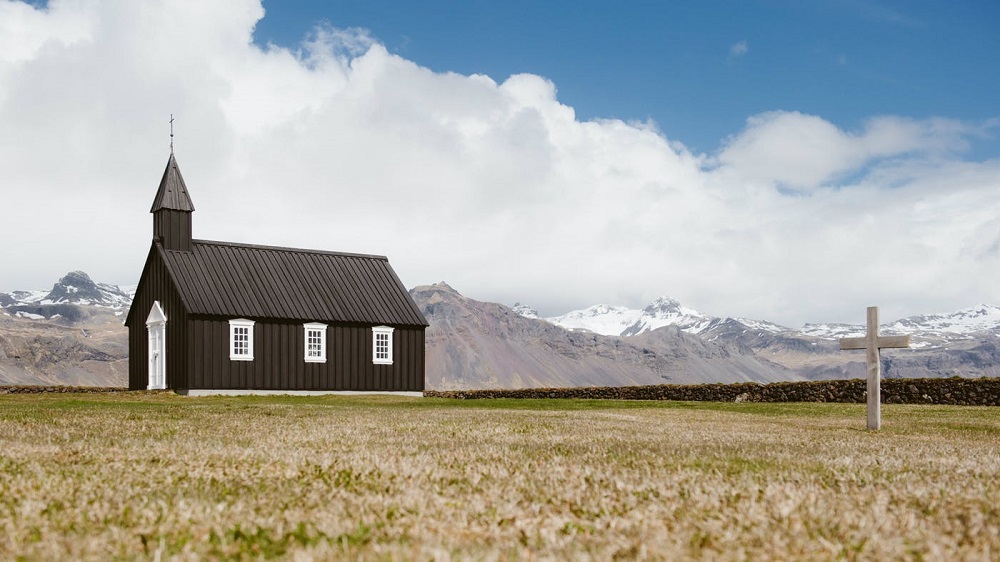 Rural churches, often the bedrock of the community, are facing declining membership. They are increasingly teaming up in hopes of surviving — with clergy sharing programs.

Churches have long been the heart centers of American towns – the place people gather once a week to worship, yes, but also to feel connected to their communities. Now those gathering places are losing their draw. Across rural America, in particular, church attendance is gradually dropping. And with fewer people in the pews, churches are trying to find ways to keep their doors open. From member station WFIU, Brock Turner reports.

BROCK TURNER, BYLINE: Marissa Tweed Harrison is from Tampa, Fla. But she moved here, to northern Indiana, to start her career as a pastor three years ago. Many first-time pastors start in small churches, but now Harrison serves two of them.

MARISSA TWEED HARRISON: Doesn’t matter where you are, often, you’ll see a trend that that is happening. But I’d say that these congregations have really pulled together their resources for the sake of ministry together.

TURNER: For many, it comes down to finances. And increasingly, small rural churches are pooling their resources and sharing their ministers. Mark Chaves studies American religious trends at Duke University. He says the data shows a distinct urban-rural divide.

MARK CHAVES: About half of rural churches have a full-time clergy person, compared to about three-quarters of urban churches that do. And kind of another angle on that is that there’s more of the clergy who work in rural churches also serve other churches.

TURNER: On Sundays, Marissa Harrison leaves her home around 7:30 in the morning. It’s then a 15-minute drive to her first church, St. Peter’s Lutheran, in Camden, Ind., a town of just 600 residents. The church has its founding documents and charters laying on a table with today’s service program. Today there are fewer than 20 people here, and they’re scattered throughout the wooden pews accented with scarlet benches. Many of them are retired. There are speakers hanging from the ceiling, but Harrison doesn’t need a microphone for her voice to fill the sanctuary.

HARRISON: Well, even when she visited me in seminary, she did some of the same things…

TURNER: She says it’s a far different church than it used to be.

HARRISON: If you talk to anybody around here, they’ll tell you, back in the day, we used to have hundreds of kids. You know, they were all up and down the hallways. 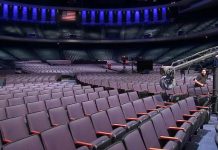