A notorious anti-gay, anti-Semitic Arizona pastor who once prayed for the death of Barack Obama has became the first person ever to be banned from entering Ireland, the country’s media reported. Steven L. Anderson became nationally known in 2009 when he prayed for Obama’s death, and also was reviled across the U.S. after he praised the gunman who killed 49 people in an attack on a gay club in Florida in 2016. Anderson planned to preach to a congregation in Dublin on May 26—but a petition calling for him to be banned from entering the country was signed by 14,000 people, according to the Irish Times. Ireland Justice Minister Charlie Flanagan signed a so-called exclusion order against Anderson on Sunday, the first time such an order has been used since the powers were created 20 years ago. It’s the latest country to ban Anderson from entry—he’s also barred from the U.K., the Netherlands, and South Africa.

READ IT AT IRISH TIMES> 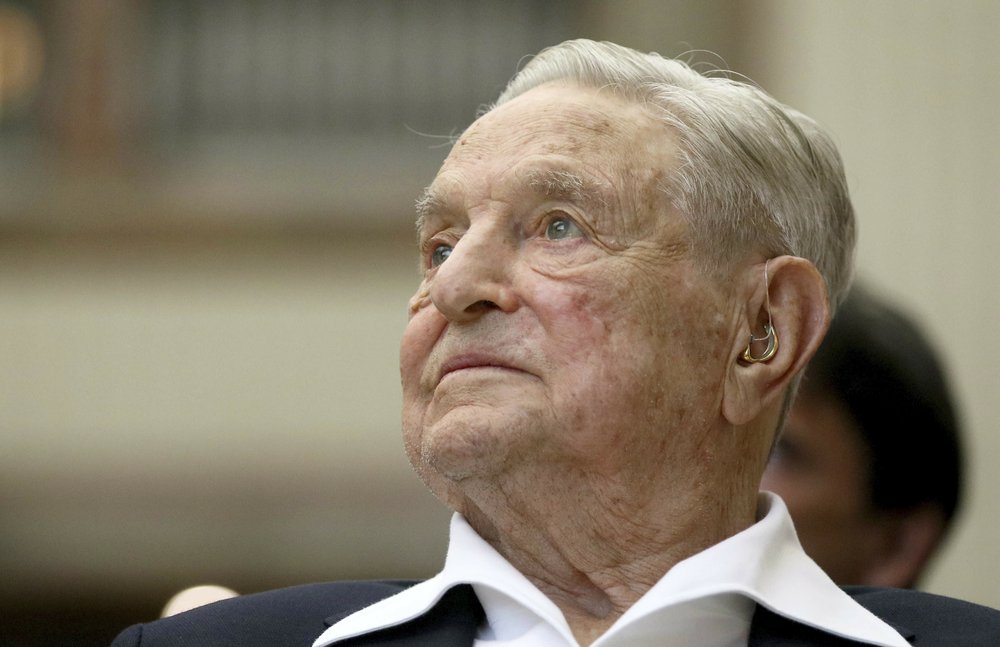 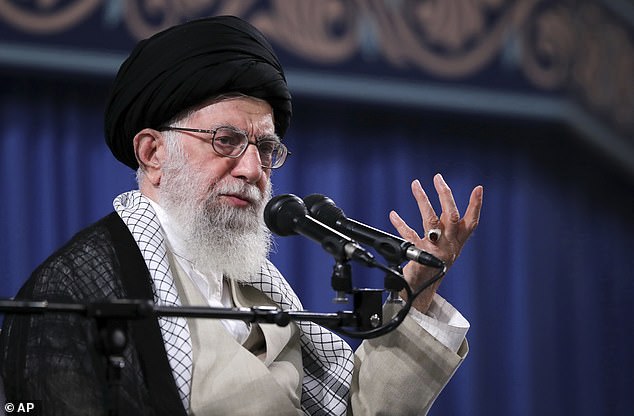