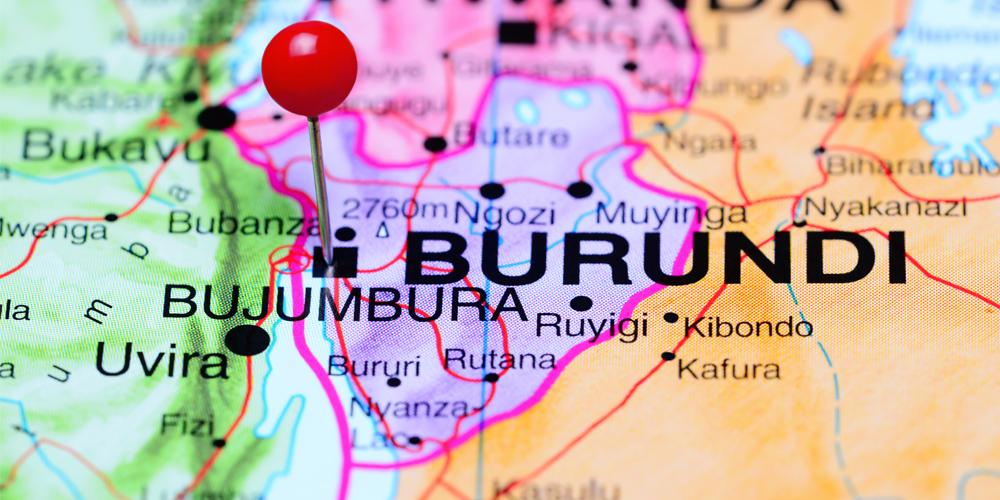 Twenty-three Seventh-day Adventist worshipers in the tiny landlocked Central African nation of Burundi were arrested last week and released days later. The denomination says it is facing “systematic religious liberty abuse” at the hands of the national government.

The denomination rejoiced over the release of arrested members and leaders, including the duly-elected head of the Burundi Union Mission, was secured on Friday after days of pressuring the Burundi government to follow international laws.

“Prayers have been answered.  We thank the Government of Burundi for its role and specifically one of its Members of Parliament, Honorable Justin Niyobuhungiro, for facilitating the releases.”

General Conference President Ted N.C. Wilson called for a worldwide prayer initiative in response to the struggle that Adventists in Burundi have faced over the last several months due to the government’s opposition to duly-elected BUM leadership.

The Burundi national government has refused to recognize a BUM leadership change because of its support for the church’s ousted legal representative, Joseph Ndikubwayo, who was removed from the role last year by a committee of the Central and Eastern Africa Division of the Adventist church.

Ndikubwayo was also and stripped of his pastoral credentials by the church he served. AFP reports that Ndikubwayo was accused of embezzling church funds and accepting a position with the government that “contradicts church doctrine.”

The ousted leader, however, has reportedly refused to leave the position and has maintained control of the church’s office with help from authorities.

The church body boasts as many as 186,000 members in Burundi and 21 million members worldwide. It also operates 23 schools and five clinics in Burundi.

In a news release last week, it announced that the 22 members and leaders were arrested on orders of the national government following six months of “illegal interference” in the administration of the Adventist church in Burundi. 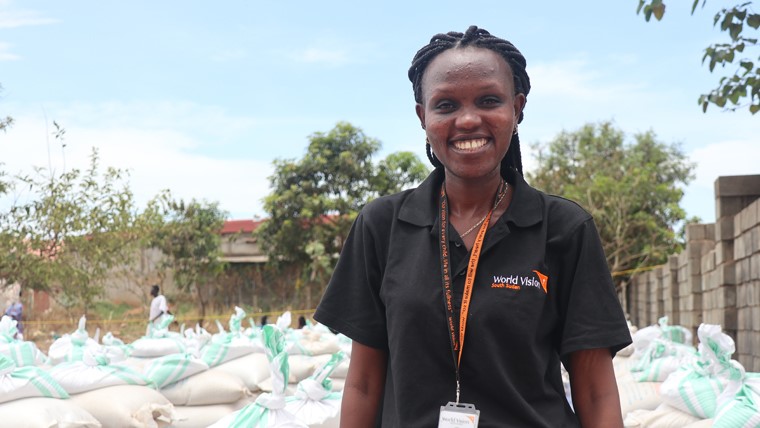