Netflix has released a full-length trailer for Ava DuVernay’s When They See Us mini-series. The project marks the second joint venture for the streaming giant and critically-acclaimed Selma director, following their previous collaboration on the Oscar-nominated documentary 13th. Much like that film, When They See Us explores racism and prejudice within the U.S. justice system based on real-life incidents. Specifically, the four part series explores the Central Park Five case, in which five teenagers of color were arrested and charged with raping a white female jogger in Central Park one night in April 1989.

Directed by DuVernay (who also co-wrote all four episodes), the When They See Us cast includes Jharrel Jerome (Mr. Mercedes), Caleel Harris (Castle Rock), Ethan Herisse (Miss Virginia), Marquis Rodriguez (Iron Fist), and relative newcomer Asante Blackk as the young versions of the Central Park Five. While all five actors were previously featured in the When they See Us teaser that Netflix dropped in March, the preview also offered sound bites of Felicity Huffman (yes, that Felicity Huffman) as Linda Fairstein, who oversaw the prosecution of the Central Park Five during her term as Manhattan’s District Attorney. Now, with about a month to go before its premiere, the series has gotten a full-length preview.

Netflix dropped the full-length trailer for When They See Us online today, offering a better look at the ensemble cast and the series in general. You can check it out in the space below. 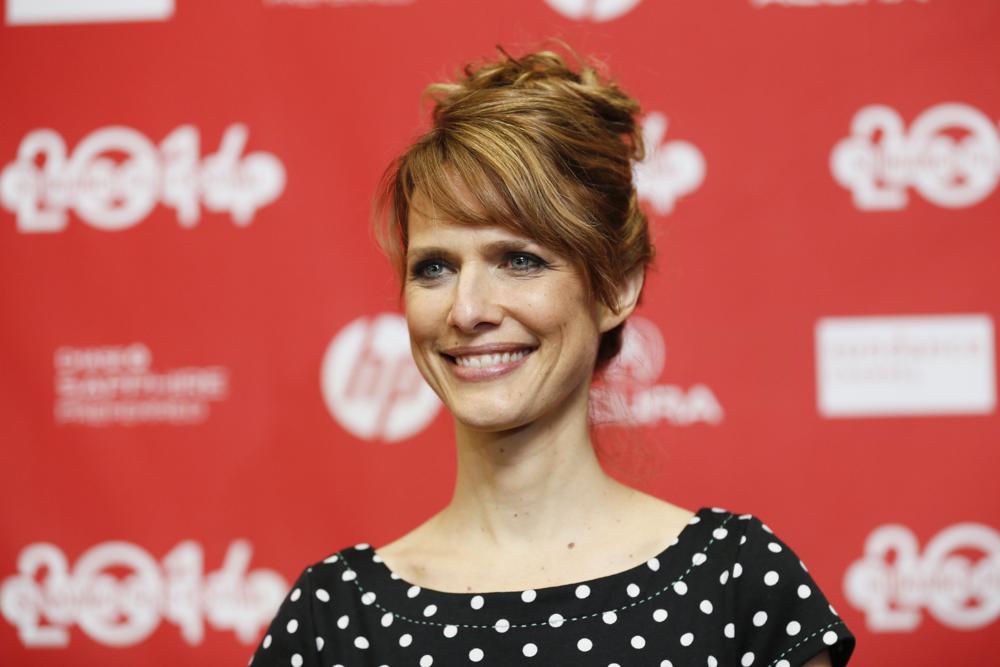