A puppy rescued from a beneath pile of rocks in South Carolina showed its immense gratitude to the firefighter who saved him by covering his face with lick after lick.

Video released by the North Charleston Fire Department shows one of its firefighters rescuing the two-toned brown dog from beneath a pile of rocks.

The department was called to the rescue after some bike riders heard a puppy whimpering from below the rocks, as reported by ABC News.

The video shows the firefighter on his knees reaching down the hole and trying to see if he can coax the puppy out using his hand.

The dog appears to be totally stuck so the firefighter resorts to gently grabbing, the no doubt unsure puppy, with both hands.

The hole is small and to begin with the firefighter struggles to get a grip.

There are a few false starts but soon enough the capable rescuer manages to grab the puppy underneath its front legs and pulls it to safety.

The capable firefighter holds and comforts the puppy as it gets accustomed once again to the fresh air.

The puppy starts to lick his rescuer’s face.

The firefighter pulls the dog close as it continues to enthusiastically show its gratitude. 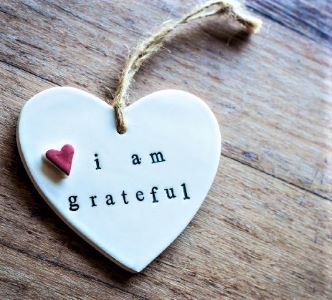