This was no stranger that Darius Leonard saw stranded on the side of the road with her tire blown as he drove Easter morning in his hometown of Lake View, South Carolina.

That was Ms. Isbell, his high school biology teacher, all dressed up for church.

The Indianapolis Colts linebacker swerved off to the side of the road, grabbed a tire jack and started changing her wheel.

“I was glad to see him,” said Martha Isbell, “because I knew I was safe with him there.”

Isbell posted a video of Leonard toiling on her car, which has been viewed more than 490,000 times on Twitter. On Facebook she posted: “Tire blew but God had a ‘Colt’ in the bush. Thank you so much Darius Leonard for your acts of kindness towards me. It could of gone another way, and I thank you Almighty God for holding back death on my behalf. To God be the glory.”

As media outlets shared the story, many mistakenly said Leonard randomly helped a stranger. Isbell was a tough mentor to Leonard in high school.

“He knew it was me,” she said. “If I had been a complete stranger, he still would have done it anyway. He cares enough to help anyone.”

He’s done a lot of growing up, she said, recalling Leonard as a high school student.

“Darius was finding himself at that time, so I was tough on him,” said Isbell, the girls junior varsity basketball coach and varsity assistant at Lake View. “He was the student that was kind of the class clown. He played a little bit. He had some friends and they wanted to make biology interesting. We had our differences.”

Leonard, a second round draft pick by the Colts in 2018, had one of the best seasons in the league as a rookie linebacker. He led the NFL in tackles with 163, had seven sacks, and a pair of interceptions in earning All-Pro honors and helping the Colts make the AFC divisional playoffs.

Lake View and South Carolina can’t get enough of their hometown boy who made it big. After high school, he was a football standout at South Carolina State. Leonard is always back helping out the community, Isbell said. Last month, the city declared it Darius Leonard Day.

WATCH: South Carolina Mechanic Donates Over 60 Repaired Cars to People in Need in His Community This Year 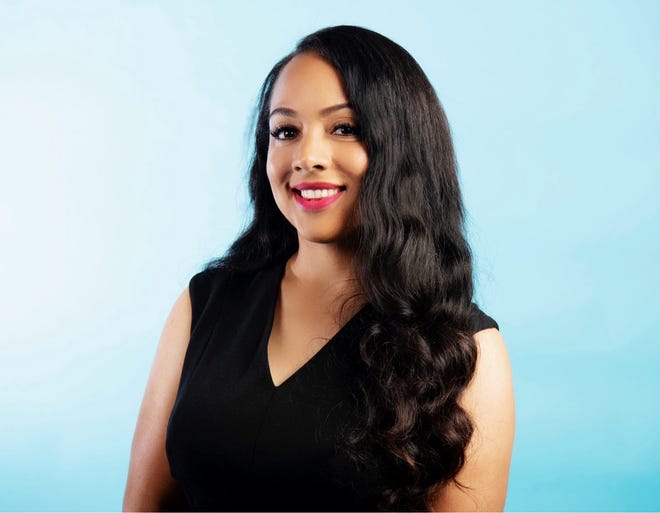 Chicago’s Last Black-Owned Bank Received $20 Million Government Deposit, Then Had to Give It Back