Speak for yourself, Switzerland.

Earlier this week, a federal council in Switzerland recommended the country put an end to its practice of stockpiling emergency reserves of coffee, saying the beans are “not vital” in terms of nutrition for food security.

“That is, coffee contains almost no calories and therefore does not contribute, from the physiological perspective, to safeguarding nutrition,” the council wrote in a press release, as translated by the BBC.

The council also argues that growing areas for coffee have expanded since the stockpiling system was put into place, meaning there is less risk of running low on coffee in general.

“The continuation of the compulsory storage of coffee is therefore no longer justified from a supply policy perspective,” the council added.

The country initially began stockpiling coffee – along with grain, rice, sugar, oils and animal feed grain – after World War I, as a way to safeguard against potential shortages, Reuters reported.

Switzerland is now reportedly sitting on more than 15,000 tons of coffee, all set aside by Swiss companies – including Nestle – as well as local roasters or importers. It’s said to be enough to last the coffee-swigging Swiss population around three months, Reuters reported.

ReserveSuisse, the organization that oversees the stockpile, has already asked the council to reconsider, saying that the majority of companies who provide the coffee disagree with the proposal and arguing that the grain provides vitamins and antioxidants.

A final decision on the stockpiled coffee’s fate is expected to be announced in November, Reuters reported. 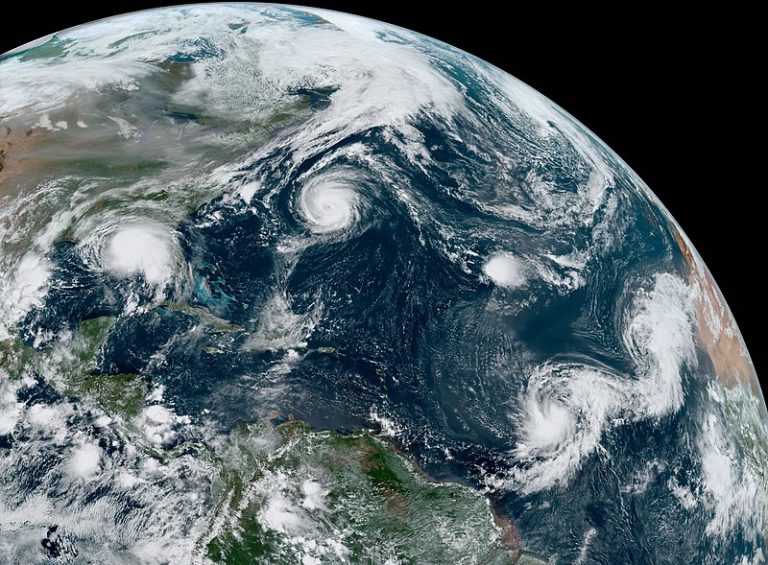 Caravan of Migrants Turned Away in Guatemala

David Vanderpool on Haitians Are Sinking Deeper Into Starvation Amid Coronavirus