A man accused of setting fire to three predominantly black churches in a southern Louisiana parish was charged with hate crimes on Monday, adding to the three charges of arson that were filed last week.

The man, Holden Matthews, the 21-year-old son of a deputy sheriff, was arrested last week, accused of setting fire to the churches in St. Landry Parish, north of Lafayette. He pleaded not guilty on Monday and was not granted bond.

The three fires destroyed churches that had existed for more than a century and had been the spiritual homes of generations of black families, evoking the long history of racist crimes committed in the Jim Crow South.

At a news conference last week, the authorities announced Mr. Matthews’s arrest and the initial charges of three counts of simple arson of a church building. Gov. John Bel Edwards of Louisiana said at the time that although he did not know the motivation behind the fires, “these were evil acts.”

The authorities also suggested a possible connection to black metal, a genre of music they said had been linked to church burnings in the past. Mr. Matthews was a member of a black metal band called Vodka Vultures.

Earl Taylor, the district attorney for St. Landry Parish, filed the additional hate crime charges against Mr. Matthews on Monday, according to court documents in the case.

Mr. Taylor declined to comment on the new charges. Under Louisiana law, hate crimes includes acts done because of race, religion or ancestry, among other factors, and applies to both the owners and occupants of a property. 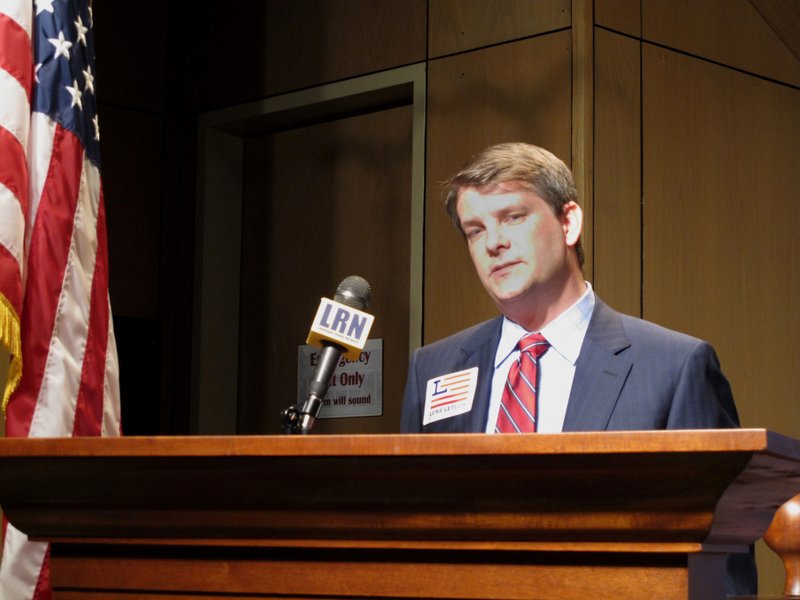