Catholic church leaders in Sri Lanka say they aren’t satisfied with how the government has handled the investigation following the Easter Sunday attacks that left over 250 people dead.

In an interview with reporters, Archbishop of Colombo Malcolm Ranjith shared criticism of the government’s efforts, warning citizens may take the law in their own hands if not handled properly. “All the security forces should be involved and function as if on war footing,” Ranjith told reporters according to AP.

“I want to state that we may not be able to keep people under control in the absence of a stronger security program,” he added. “We can’t forever give them false promises and keep them calm.”

He went on to encourage the government “to implement a proper program in order that the people don’t take the law into their own hands.”

Since the initial attacks, more events have happened which have brought even greater fear to the Sri Lanka citizens. Over the weekend, Islamic terrorists, in response to a raid by Sri Lankan security forces, opened fire and set off explosives. The attack left 15 people dead, including six children. 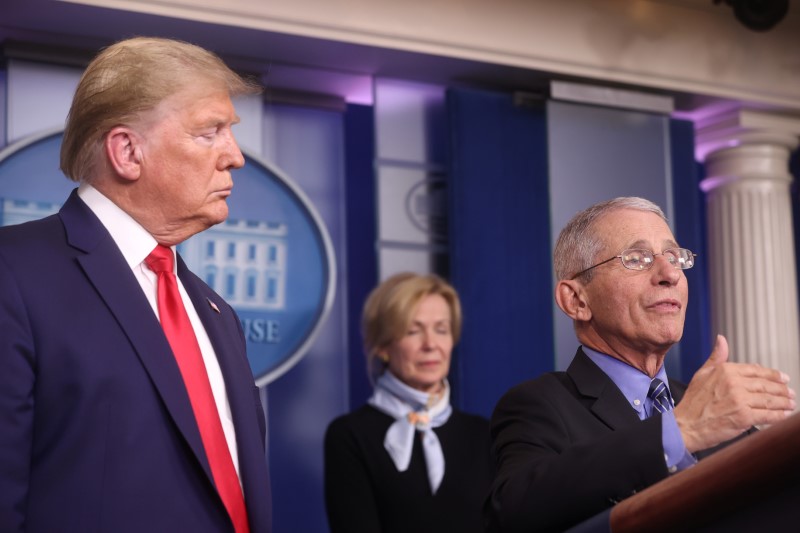 Timothy Willard on Why I Gave Up Fasting for Lent 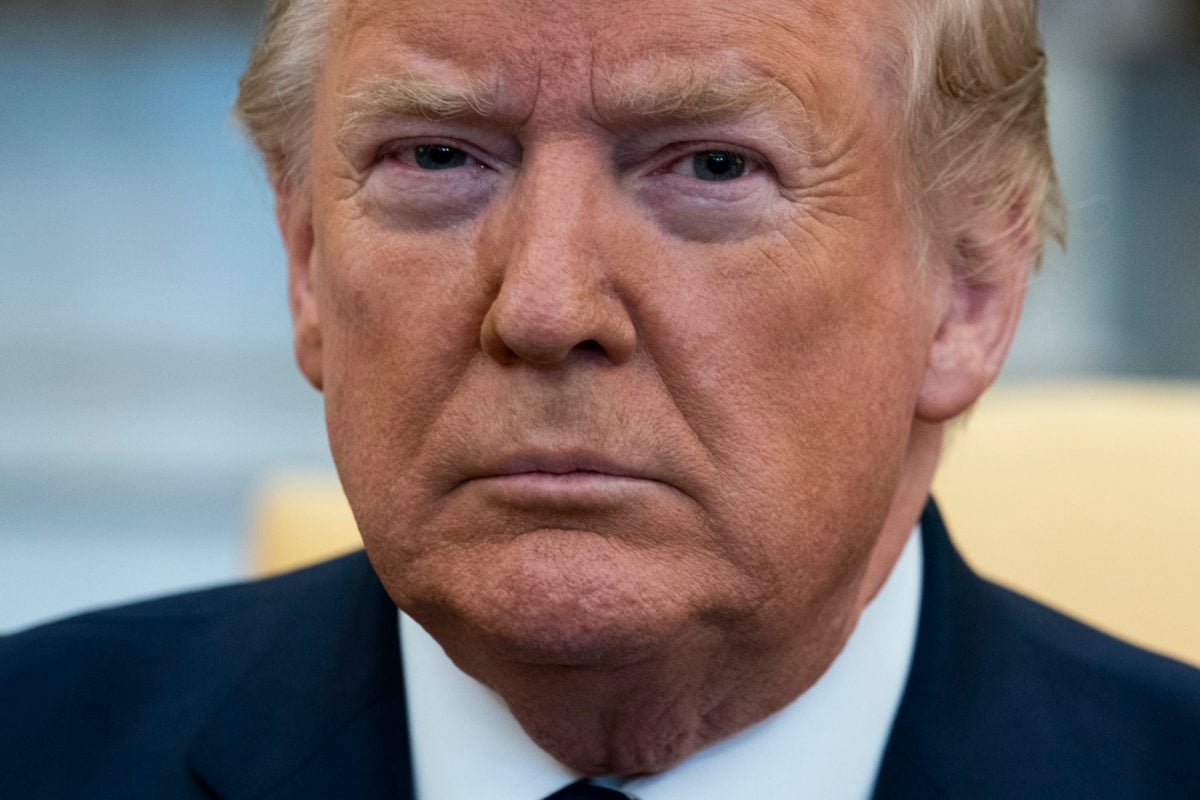