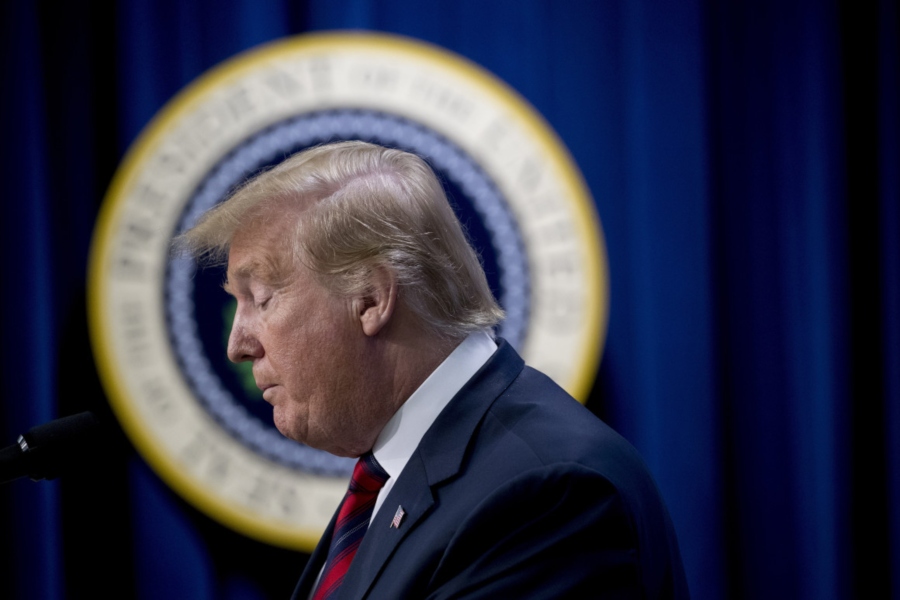 The “Report on the Investigation into Russian Interference in the 2016 Presidential Election,” more widely known as the (Robert) Mueller report, has been out for a few days now. The exegesis of its many pages has been rapid and extensive. Partisans on each side are making copious claims and counter-claims of vindication.

But there are other, larger issues that demand consideration as we think about this 22-month investigation.

First, regardless who had won in 2016, there would have been investigations. In Hillary Clinton’s case, Congress would be holding hearings on her decades-long history of financial corruption and its intersection with the positions she has held. Not to mention her sordid efforts to bring-down anyone who opposes her, including Donald Trump.

As to our current president, even apart from accusations of collusion with the Russian government and obstruction of justice, there are other troubling things. His long history of dubious financial dealings and relationships with assorted thugs and shady characters have made him a ripe target for legislative and Justice Department investigation.

Second, modern presidential campaigns are big businesses. With hundreds of millions of dollars flowing in, ambitious people continually jockeying for position, and many young men and women with limited experience given substantial responsibility for the myriad decisions that have to be made each day, why is it not surprising that illegal or unethical behavior emerges from just about every campaign?

This is not a pretext for violating the law, but a reminder that size and complexity, when combined with human nature, lead almost unavoidably to mistakes. Mistakes of sometimes major proportion. And that means we can anticipate investigations that are partisan, unpleasant and, sometimes, quite necessary on an ongoing basis.

Yes: Many party politicians use investigations as political tools. They shouldn’t. But they do and will. And there are also things done that merit careful scrutiny – investigation, that is. 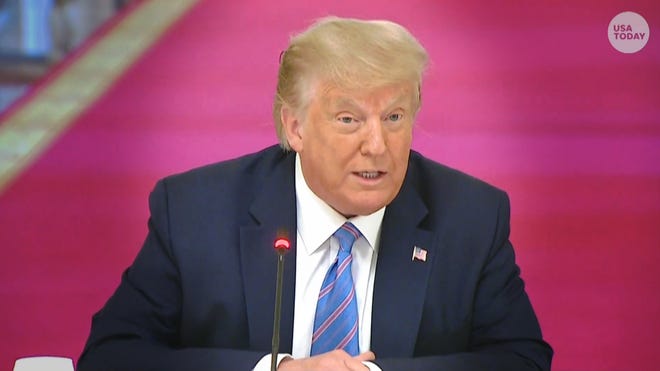 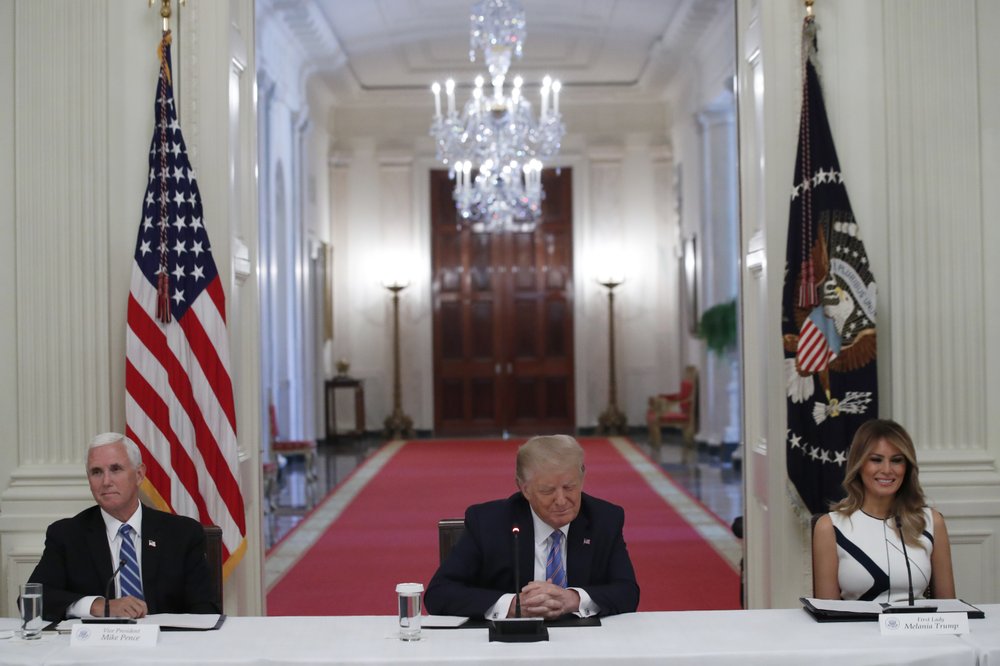 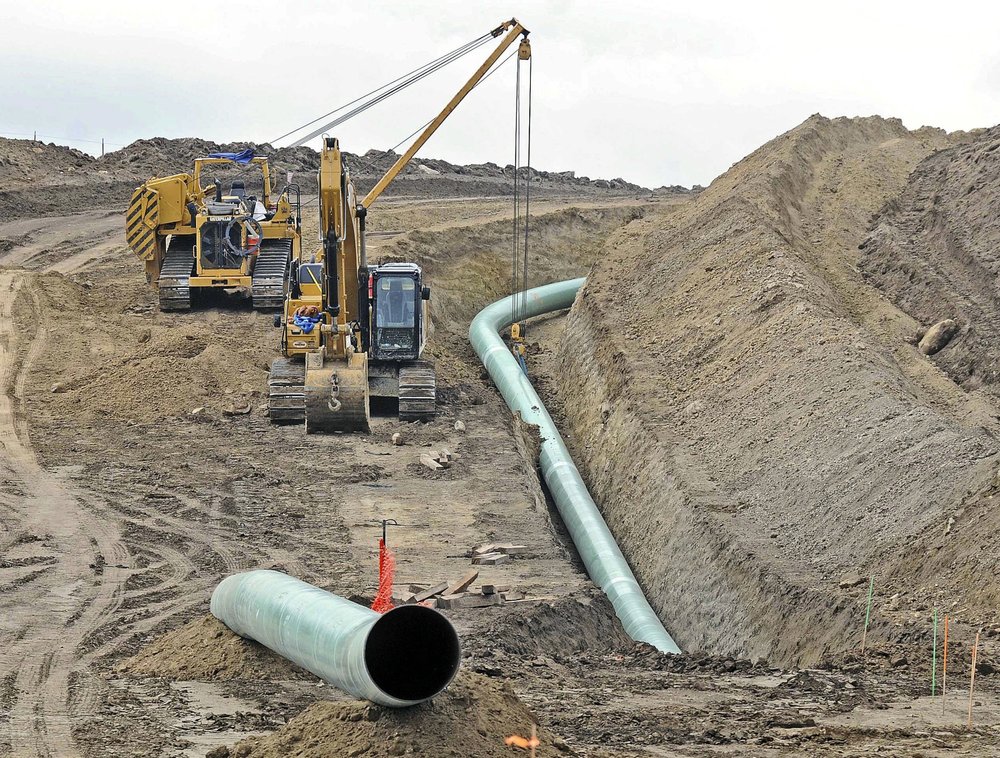