PepsiCo, the $177 billion owner of potato chip brand Lay’s, has sued a group of farmers in India for growing a variety of potato they say they own the exclusive rights to.

The company is seeking reparations of $143,000 each from four farmers accused of growing the FL-2027 potato, which PepsiCo says it has had exclusive rights to in India since 2016, according to legal documents submitted to a district court in Ahmedabad, Gujarat, on April 11, and seen by CNN.

“PepsiCo is India’s largest process grade potato buyer and amongst the first companies to work with thousands of local farmers to grow a specific protected variety of potatoes for it,” a spokesperson told CNN.

“In this instance, we took judicial recourse against people who were illegally dealing in our registered variety.”

PepsiCo says it’s given permission to several hundred Indian farmers to grow the special potato before, but not to the farmers in the lawsuit.

Two of the farmers are named as Fulchand Kachchhawa and Suresh Kachchhawa, both from near the city of Deesa, in the northwestern region of Gujarat.

PepsiCo say the growing of FL-2027 without permission is a rights infringement under Section 64 of the Protection of Plant Varieties and Farmers’ Rights Act 2001.

Lawyers, activists, and farmers unions have rallied to the farmers’ defence. 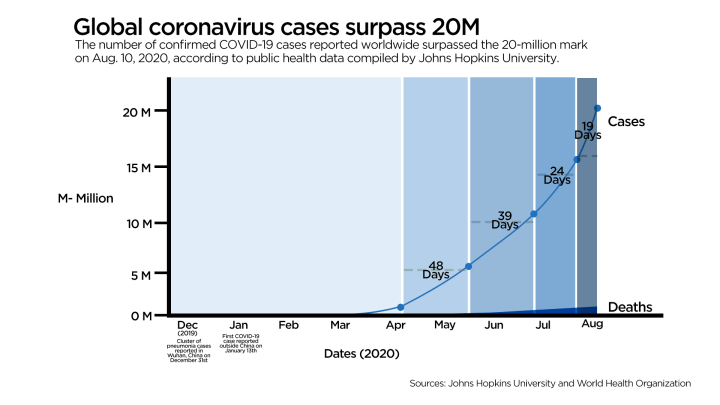 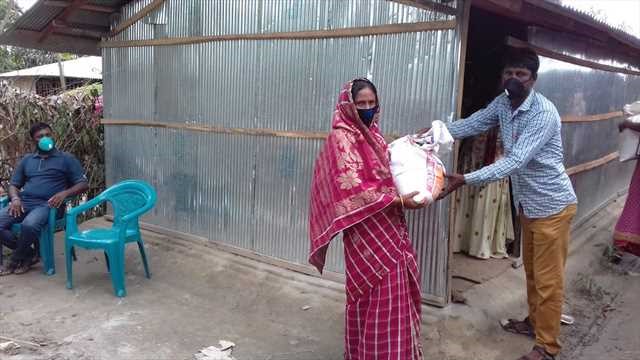