The lawmaker made the comments as Chicago police officers clashed with supporters of Kim Foxx, the Illinois State’s Attorney who decided to dismiss charges against the Empire star last week.

‘It’s the correct thing that the charges were dropped,’ Waters, the California representative, told Extra.

‘First of all, we probably will never know all of the details. We’ve heard a lot of information.

‘No one was hurt – that is, physically, killed, shot – he never committed a crime before, he forfeited the bail and it’s this kind of situation where they close the case all over the country every day.

‘I have learned this isn’t unusual.’

Waters, who received the NAACP Chairman’s Award at the organization’s Image Awards ceremony in Hollywood on Saturday.

The California congresswoman said that the Smollett case has generated ‘a lot of attention because of who he is – he’s an extremely talented man who people have come to love because he is on TV.

‘I’m hopeful that he will go on with his career and be successful.’ 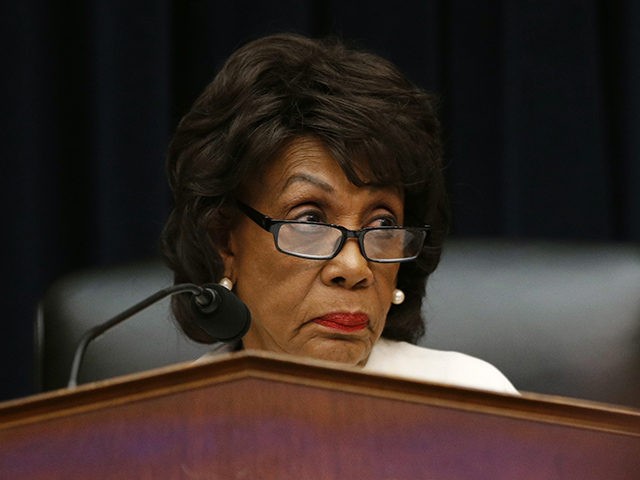 Rep. Maxine Waters Says Trump Only Wants the Economy Reopened So He Can Hold ‘His White Power Pep Rallies’

Embattled Cook County AG Kim Foxx Admits she Mishandled the Jussie Smollett Case as she Announces Re-election Bid with Dramatic Commercial – But Is...