Police said a hiker who died may never have been found if it wasn’t for his loyal dog who alerted rescuers to the location of his body.

The 64-year-old man had gone hiking with his dog, Daisy, on Wednesday in Eatonville, Washington and  failed to return home that night.

The dog stayed by the body of his owner, who has not been named, overnight from Wednesday until he was found on Thursday evening.

His wife called 911 early Thursday to report him missing and search and rescue teams were dispatched to the area.

The missing man reportedly often went hiking with his dog, but did not leave a note to say where he was going.

Detectives were able to ping the man’s phone which indicated that it was last used in the Alder Lake area.

They continued to search the area and at 4.45 pm they located the missing man’s vehicle parked along Mashell Prairie Road near Eatonville.

Deputies found a list of geocache locations inside the man’s car and the search and rescue team made maps of the locations and set out on foot to each spot to look for him.

One hour later, a member of the team heard the sound of a dog barking as he was searching his mapped location.

The deputy continued hiking towards the sound of the dog’s barking and spotted a dog matching the description of Daisy up a very steep embankment above the Marshall River.

He hiked another 30 minutes through the thick woods to the dog’s location, where he located the missing man.

Police said victim died from what appears to be injuries sustained during a fall.

The team set up a rope system to bring the victim down the hillside and he was carried to their vehicles. Animal Control responded to the scene and returned Daisy to her home.

In a Facebook post, Pierce County Sheriff’s Office said: ‘This was a very sad end to a tough search, but we are incredibly proud of our deputies and the volunteers efforts to find the missing man and return him to his family.

‘Without the barking of his loyal companion Daisy, we never would have located the missing man. It was amazing.’

‘While this story has a sad ending, the love & loyalty of the missing man’s dog Daisy will amaze you. We never would have found him without her help.’ 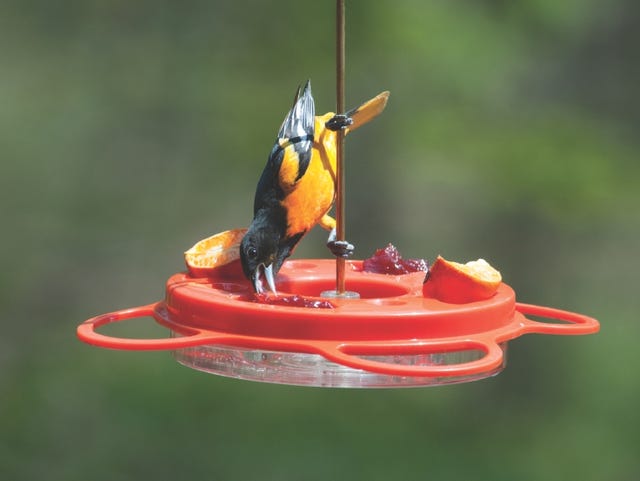 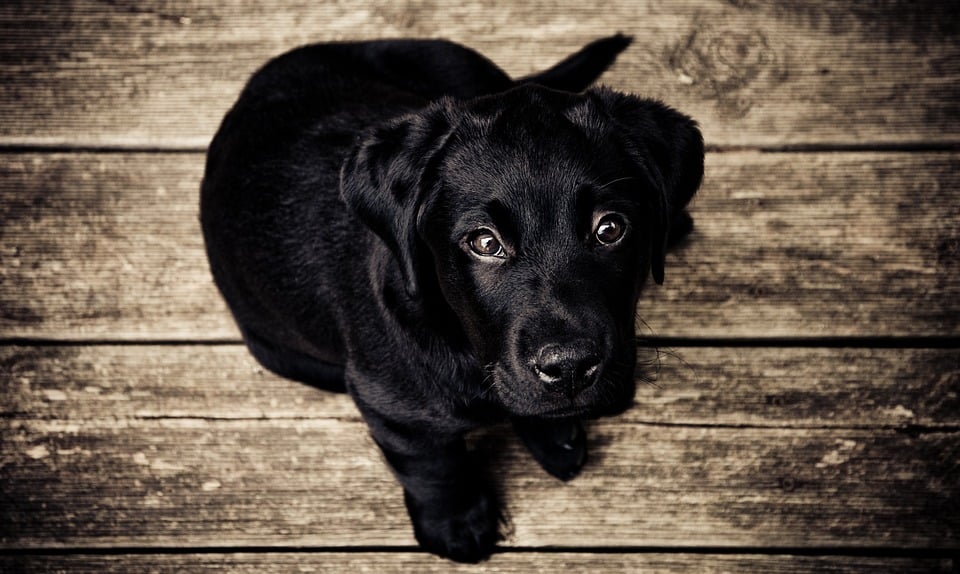 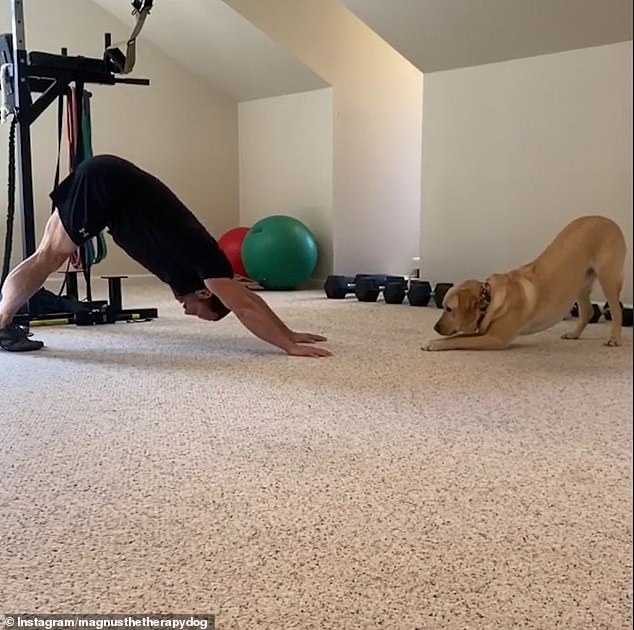