It seems that the letter penned by Jussie Smollett’s co-stars to the executive producers of Empire asking that the actor remain on the show may not have been necessary in the end.

Video obtained by DailyMail.com shows that Smollett was already talking to at least one of those producers on Wednesday afternoon in New York City.

The actor was seen exiting the French restaurant Lafayette with Brett Mahoney, who has served as the showrunner for the program’s fifth season.

Fox and the cast and crew of the show were no doubt hoping ratings for the fifth season would get a little jolt on Wednesday with the airing of Smollett’s last episode, but that was not the case.

The show’s numbers continued to tumble, with Nielsen results showing a 1.1 rating in the key demo and 3.8 million total viewers – well below the season’s average rating of 1.4. 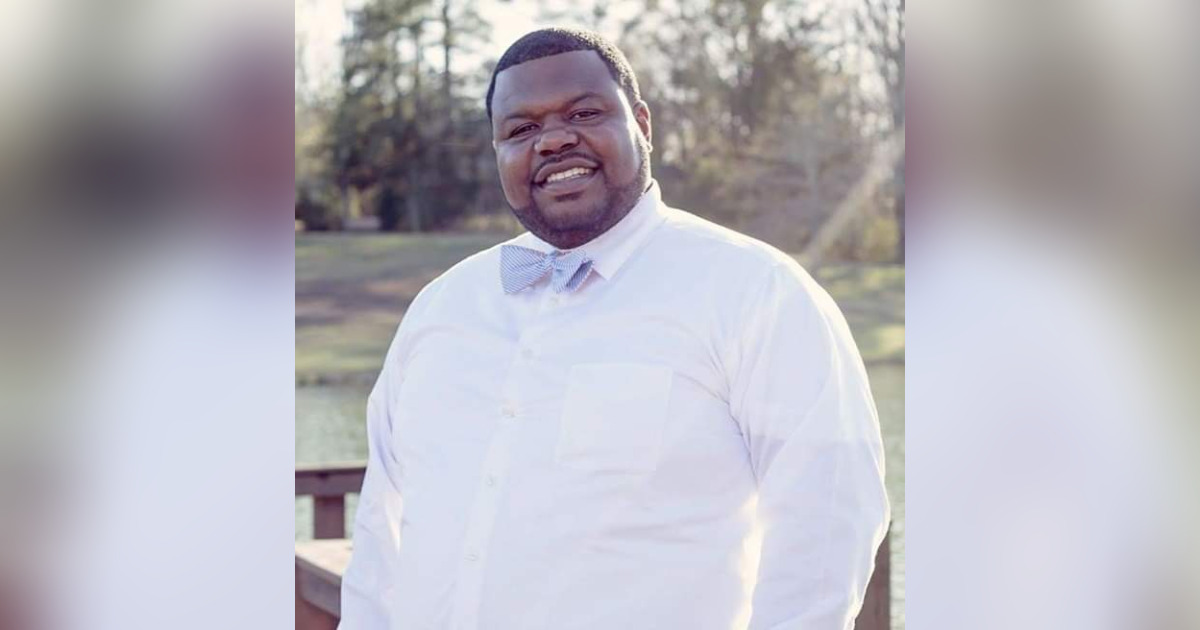 WATCH – ‘No One Had the Feeling That My Husband’s Time Would Come So Soon’: Mississippi Wife Mourns Loss of her Husband—a Beloved Teacher...