Court judges highlighted instability and the lack of co-operation with investigators in the country.

The ruling was hailed by US President Donald Trump as a “major international victory” but human rights group Amnesty International criticised it.

It comes a week after the US revoked ICC prosecutor Fatou Bensouda’s visa.

That was thought to have been in response to her request to investigate possible crimes committed by US forces in Afghanistan.

Explaining their unanimous decision, the three ICC pre-trial chamber judges said such an investigation “would not serve the interests of justice”.

Mr Trump said it was a victory “not only for these patriots, but for the rule of law”.

In his statement, he called the ICC “illegitimate” and said it would be met with a “swift and vigorous response” if it tried to prosecute citizens of the US or its allies.

Amnesty said the refusal to investigate was a “shocking abandonment of victims” that would “weaken the court’s already questionable credibility”.

Amnesty’s Biraj Patnaik said the decision would be seen as a “craven capitulation to Washington’s bullying”. 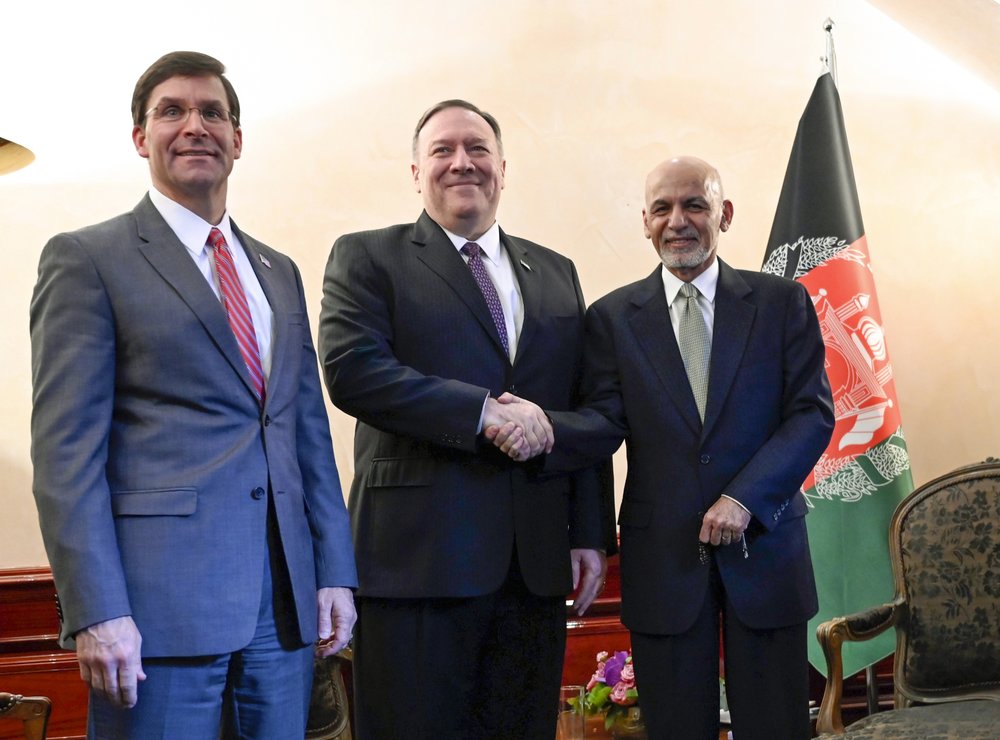 Esper says Taliban deal is promising but not without risk 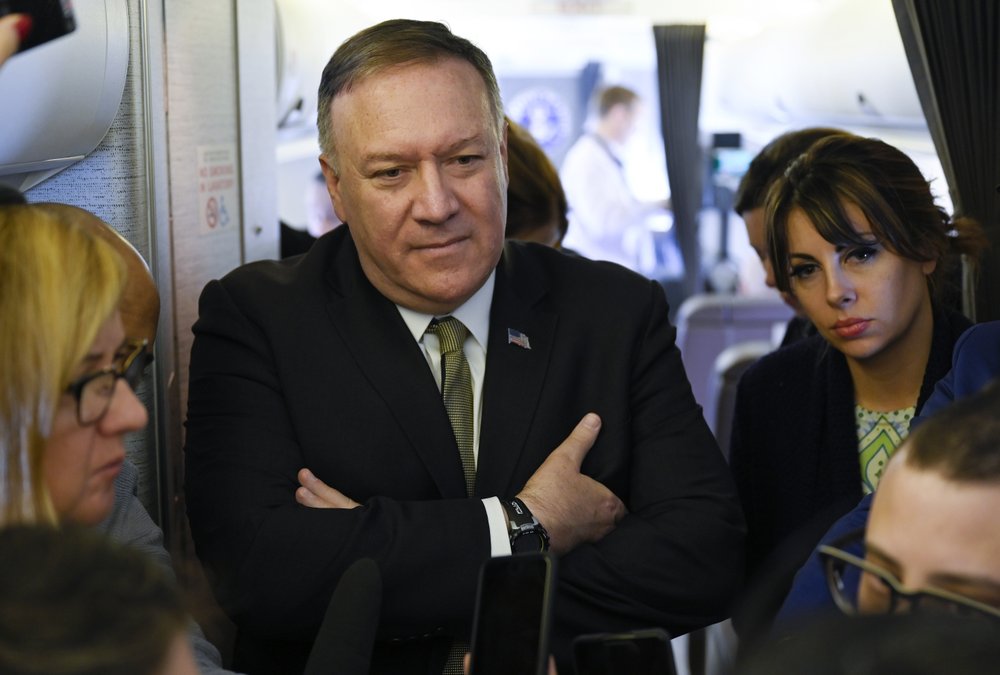 Multiple U.S. and Afghan Troops Killed and Wounded in Shootout During Joint Operations in Afghanistan