Four people were found dead inside a business in Mandan, N. D., on Monday morning, and police are now treating the case as a “multiple homicide investigation” with a suspect still at large.

Police responded to a medical call around 7:30 a.m. Monday and found the bodies of three men and one woman inside the building for RJR Maintenance & Management, a property management company in Mandan that employs 21 people, according to its website.

“This is rare. This is a rare scene, and that’s about all I can really say about the crime scene without going too much into the investigation,” Mandan Police Chief Jason Ziegler said at a press conference Monday night. “It’s been a long day, and it’s going to be a long investigation.”

Police have not yet released the victims’ names, and Ziegler declined to confirm their cause of death, how they were found, when they died or what the perpetrator’s motive might have been. 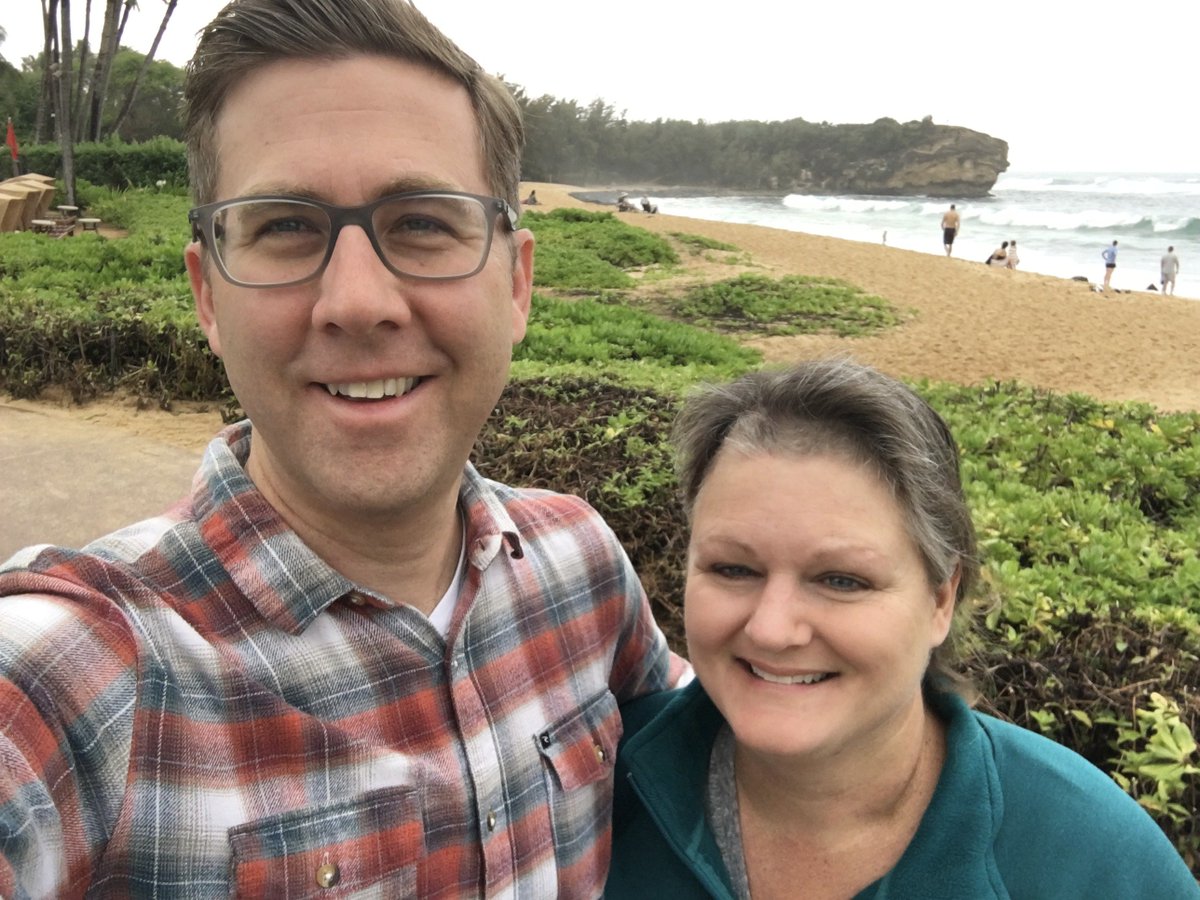 Los Angeles reaches its 300th homicide for the year