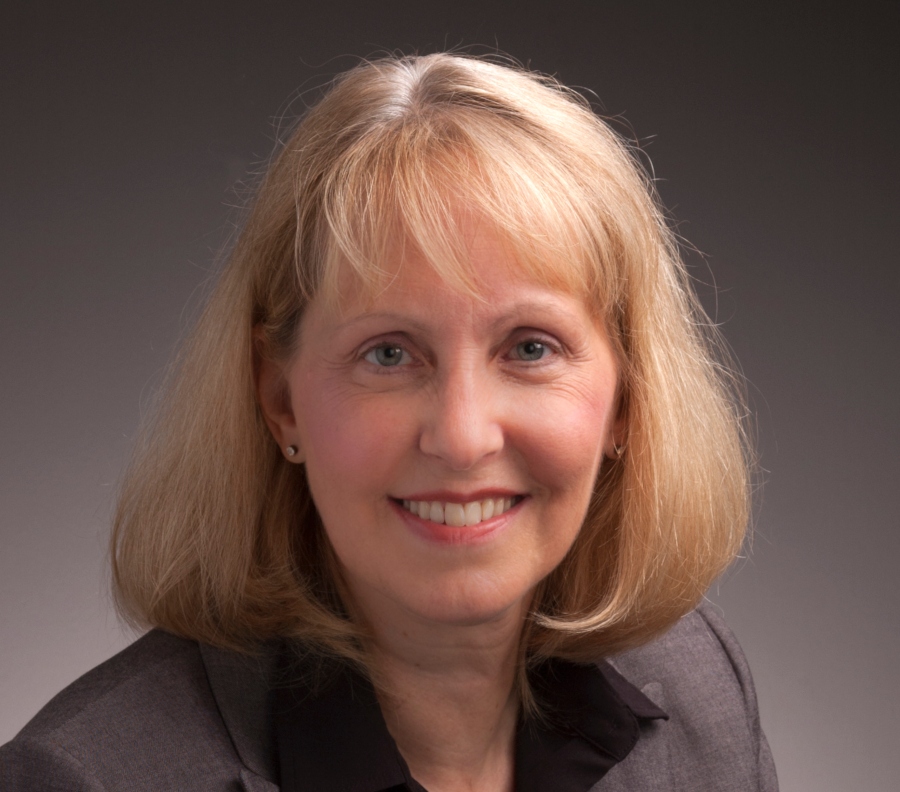 Evangelical churches can be “seedbeds for rape culture” by failing to call out misogynist and radical conservative views as well as engaging in forms of victim shaming, a Dallas Theological Seminary professor has warned.

Sandra Glahn, the interim chair of DTS’ Media Arts and Worship Department, was the sole presenter during a recent breakout session titled “Justice Through Media in a #MeToo #ChurchToo World” at the Evangelical Press Association’s Christian Media Convention earlier this month.

Glahn, who’s an EPA board member and author of over 35 books, started off the discussion by detailing the history of the #MeToo movement. She noted that the movement actually began about a decade ago with African American activist Tarana Burke raising awareness about how women of color were not being heard in cases of sexual assault and harassment.

It really wasn’t until the sexual harassment and assault accusations came out against Hollywood producer Harvey Weinstein in the fall of 2017 that the hashtag #MeToo began to steamroll online and create an even larger social awareness of how women were being mistreated.

“Over the course of the next year, the hashtag was used 19 million times,” Glahn said.

“I know personally 26 people who didn’t use the hashtag. So that’s just the tip of the iceberg. But the big thing that became super apparent, as this all was going down, was that evangelicals began to see more clearly that the perpetrators were not just Catholics and priests as more and more people start talking about their [experiences in] youth groups and their churches.”

What began to happen, she said, is that more people started seeing that evangelical leaders themselves were complicit in these sexual abuse crimes.

Survivors came forward with their stories of abuse inside the church. As well, allegations of sex abuse made against prominent megachurch pastors like Bill Hybels.

The prevalence of sex abuse inside evangelical churches was made even clearer with the release of an extensive Houston Chronicle and San Antonio Express-News investigation discovering at least 700 victims of alleged sexual abuse by 380 Southern Baptist leaders and volunteers since 1998.