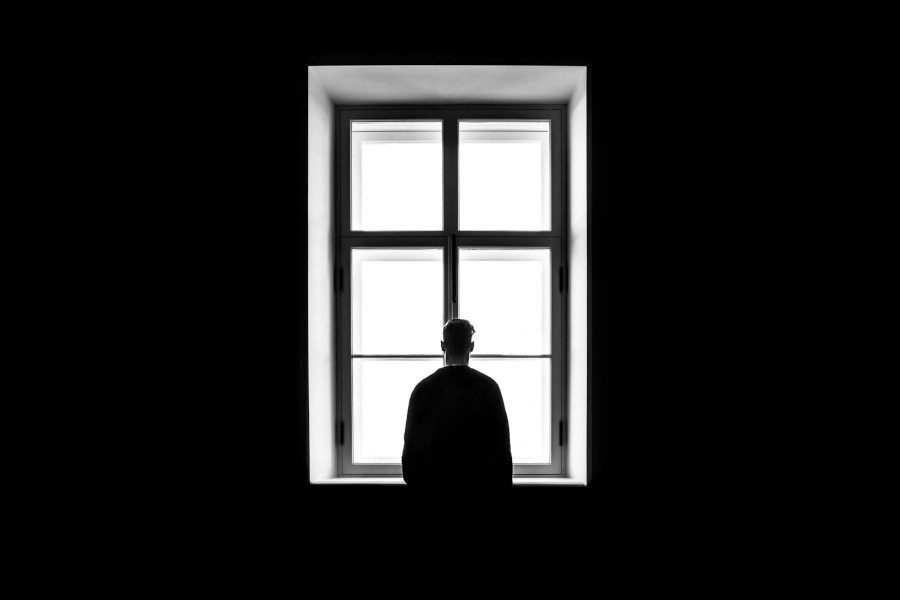 The depression rate worldwide is on a continual rise and Christians are not immune. With multiple headlines of pastors committing suicide throughout the United States, The Christian Post decided to reach out to ministers to talk about how they combat their darkest moments.

Throughout the years, several popular Christians have been vocal about their battles with depression and anxiety, from Charles Spurgeon to Perry Noble, and artists Mandisa and Lecrae.

Just last year, the suicide of Inland Hills pastor Andrew Stoecklein shook the American church after he admitted he was dealing with depression. An alarming number of pastors and Christian leaders have taken their own lives in the last five years.

Despite the increasing notice of depression and suicide nationally, the resources to help people in the church struggling with these thoughts or feelings are scarce.

According to the World Health Organization, depression at its worst leads to suicide and it affects 300 million people around the world. It’s estimated that 15 percent of people will experience depression at some point in their adult lives.

A 2019 survey shows a diverse mix of countries with the highest suicide rate around the world. Among the top five listed are two eastern European countries, Lithuania and Russia, the South American country of Guyana and South Korea in Asia. The U.S. is 27 on the list but more people reportedly die from suicide than from homicide in America, making it a leading cause of death for people of various ages.

Reports show that more than 253 million prescriptions were written for anti-depressants in the U.S. The percentage of those diagnosed with some form of distress jumps by 30% every year.

Christian pastors and music ministers offered advice and practical tools they use to combat the widespread outbreak of depression and anxiety.

Erwin McManus, pastor of Mosaic Church Los Angeles and author of recent release The Way of The Warrior: An Ancient Path to Inner Peace, says firstly people need to realize that depression would be impossible if the one struggling couldn’t imagine something greater.

“A huge part of the reason that ‘we’re depressed is actually because we can imagine a better life, a better self, a better world. What I tell people is, ‘what happens when we get depressed is we give up on believing that we can step into the life that God has for us,’” McManus shared with The Christian Post.

The pastor explained that subtle lies try and consume individuals to the point that they become depressed because of the belief that the present moment is a “permanent moment.” It brings to mind the testimonies of all 29 people who survived jumping off San Francisco’s Golden Gate Bridge in hopes of self-destruction — they admitted that they regretted their decision as soon as they jumped.

“I have had to remind myself so many times what I’m feeling right now, what I’m going through right now, it’s temporary, that there is a way out, there’s a way forward and it’s going to get better,” McManus explained of his own efforts.

It isn’t about changing one’s circumstances but rather changing one’s perspective because all people have the choice to engage with depression or oppose it.

“As hard as it is, one of the first steps to getting past depression is gratitude. Because when you’re grateful you actually begin to see the good all around you. When you’re grateful, you see the beautiful and it actually fills you with hope,” he added.

“When you’re ungrateful, all you see is everything that’s going wrong. And no matter how much someone does for you, it’s never enough because when you’re ungrateful your soul is like a black hole — it consumes all the light and only leaves darkness.”

Legendary contemporary Christian artist Steven Curtis Chapman knows all too well what suffering from depression is like. The singer lost his youngest daughter, Maria Sue Chapman, in a tragic car incident in front of their family home in 2008. And along with having to face the grief of it all, his wife, Mary Beth, has battled “chronic depression” for years and continues her struggles.

The Grammy-award winning musician agrees that Christians should apply spiritual remedies, but also natural ones.

“If you’re battling with that, just like you would be battling with cancer or with diabetes or with any other illness, you pray for those, you pray the same. But there’s some stigma that says, ‘mental illness, you just need to pull yourself up and pray and trust God more.’ I think just being truthful about the reality that we need a good therapist, we need a good psychiatrist, all of that,” Chapman told CP in a recent interview in which he also discussed his new album, Deeper Roots.

“God’s a God of chemistry as much as He’s a God of anything else, so medicine that can help people is important. I think all of those things are just important for us to address,” he said.

Bethel Music’s Amanda Lindsey Cook said she was able to find some relief for her life-long battle with anxiety, depression and self-confidence when she took some time away in a secluded cabin in the woods.

“I think in our information age and the culture that we have, where we have access to everything at our fingertips, it’s really hard to scale down and to pare down to the bare necessities,” she lamented.  “For me, it continues. It’s not like one day you get there, and then you’re like, ‘I’ve arrived.’ There’s no such thing.”

In this silent season, Cook recorded her new album, House on a Hill.

The young minister admitted that people tend to run from the pain and hurt in their lives.

“The tendency can be to think that agitation is a problem, so we feed ourselves with the distraction, something different, something that takes our mind off of that thing that’s arising. But it will just keep coming back around because it’s actually part of healing; it’s trying to heal itself.”

It’s important to note that while Cook took her sabbatical, she did have a strong support group of friends that she confided in and even created her new music with.

“It is definitely easy for leaders to get lonely and withdraw. But it’s germane to our joy that we don’t retreat into ourselves,” the founder of Hope Generation stated. “To safeguard against depression, it is imperative that we surround ourselves with friends. The motto of my life right now is: ‘adventures with God, adventures with squad.’ That’s the theme of Optimisfits. I know it’s easier to isolate than to infiltrate.”

Courson’s book was birthed out of his desire to rebel against hopelessness. He himself battled debilitating depression and even thought about suicide.

“We need leaders who are happy warriors, who fight for what we don’t feel, count it all joy, enterprise on an adventure of hope, and show the world that fun is fundamental!” he declared.

Authenticity is also fundamental to being free from oppression, Courson said.

“It’s important to be real. As an artist once said, ‘I would rather be hated for who I am than loved for who I am not.’ I want to be who I am, live what I believe, and be a person of conviction rather than convenience.”

“Fun side note: the word BELIEF comes from the Germanic origins meaning ‘BY LIFE.’ In other words, if we don’t show what we believe by the way we live our life, our minds will be in conflict rather than holistic. Honesty and authenticity is the pathway to peace.”

The importance of having a support system was also highlighted by Reach Records hip-hop artist and ministry leader KB.

“One thing I’ll say is that I have a good pastor in my life, someone who I submit to. He has authority, and what he says to me matters,” he said while on the 2019 Unashamed Tour.

“It’s not like a dictatorship but I seriously consider every bit of counsel that he sends my way and I’m honest with him so I’m not asking him to counsel a version of myself that doesn’t exist because I’m lying about where I am, and what I’m doing. I try to be open and honest about where I am and then allow him to speak in [to my life],” KB said about one of the ways he safeguards his own sanity.

The emcee stressed that being surrounded by good friends is an important dynamic in staying emotionally healthy.

“I’m using that word ‘friends’ synonymously with other disciples of Christ who are also walking and strengthening my arm in the battle,” KB maintained. 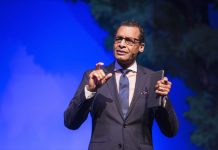